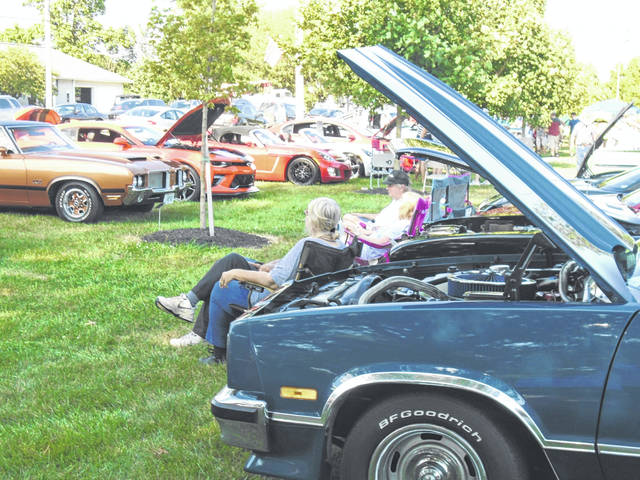 NORTH STAR –Despite the excess heat this past weekend, the annual North Star Picnic was well attended.

“It went great,” said Mike McClurg, who was in charge of the parade. “The heat kept attendance down a little but it was good overall.”

He said there were 50 units in the parade on Sunday.

Steve Rindler reported there were 59 cars in the Cruise-In on Saturday evening.

The two-day festival, as usual, had lots to offer the entire family.

A co-ed softball game was held both Friday and Saturday evenings. There were a number of games for the family, including bingo and the cake tent, as well as entertainment on the main stage. Featured on Sunday were the Antique Tractor Show, the annual Angel Run, as well as the parade and other events, including a pedal tractor pull, a corn hole tournament, a double-elimination dodge ball tournament and a Diaper Derby.

There was plenty of food as well as BBQ Chicken by Rockey for festival-goers. 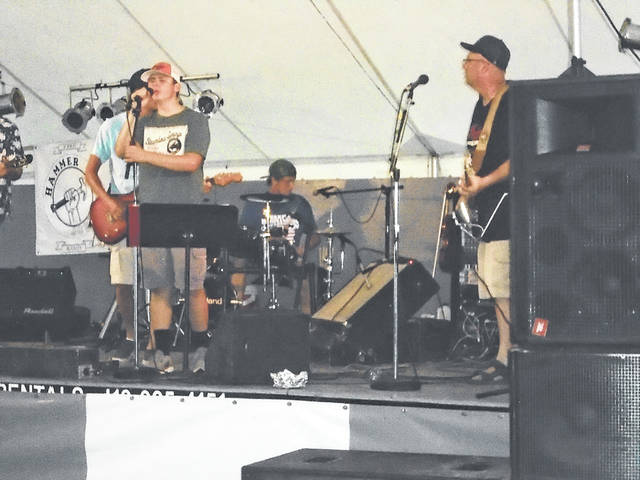