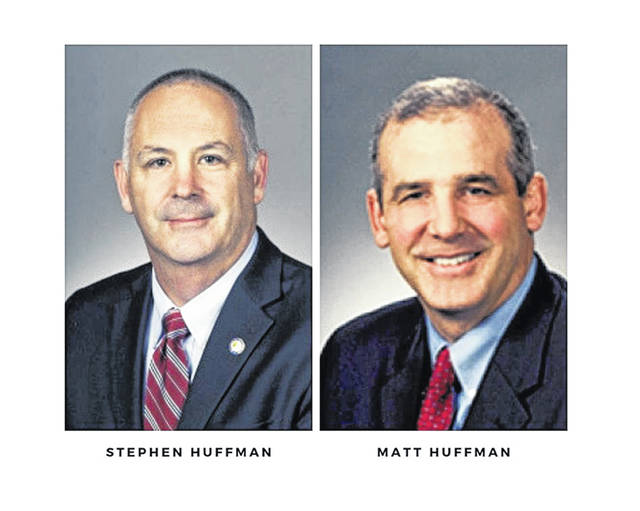 Senator Matt Huffman, attending via teleconference, spoke on the controversial House Bill 6. It will require Ohio electric consumers to subsidize First Energy Solutions nuclear plants in Cleveland and Toledo at $150 million a year for six years.

HB 6 passed by a vote of 51 to 38 in the Ohio House of Representatives with Governor Mike DeWine signing it into law this week. It played a part in the biennial state budget which was approved 17 days after the midnight June 30 deadline.

The legislative committee had shared at a previous meeting how HB 6 was a political football. Both sides of the issue active with ads and mailers with an estimated 4100 jobs on the line during an election year, in a swing state.

A legislative aide to Representative Powell stated in an email correspondence an opposition to the government bailing out private industry.

According to Senator Matt Huffman, the bill came down to two parts, the decision to continue to have nuclear power in Ohio and eliminating a bad program — the energy efficiency program. Further stating research was conducted on whether the plants needed assistance with findings concluding closure was inevitable without the subsidy. That the Ohio consumer will pay less for their utilities, though not specific on how much they would save.

The senator further cited a regular, on-going audit will be performed during the subsidy period, along with the potential for the subsidy to end early.

Senator Steve Huffman, also attending via teleconference, spoke briefly on the biennial budget stating a significant amount of money will go towards education and mental health services. He also shared news on Senate Bill 57 which sees the decriminalization of hemp and its license for cultivation.

While not foreseeing too many difficulties, Whittaker cited the need to educate law enforcement and the proper documentation to offset issues “on the side of the highway” when it comes to the transportation of hemp within the community.

“We have no desire to seize a load of hemp that’s legitimate,” said Whittaker.

The senator assured the Department of Agriculture would have rules in place for just such situations. Otherwise, hemp is, “going to do real well for the farmers,” and he expects seed in the ground next spring.