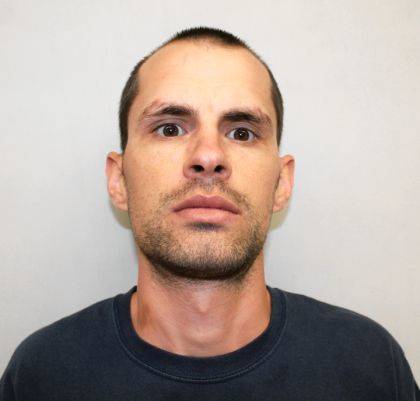 The Indictments were the result of a joint investigation by the Greenville Police Department, Darke County Sheriff’s Office, Greenville Fire Department, and the State Fire Marshal’s Office.

The Indictments include the total destruction of the Swine Barn at the Darke County Fairgrounds on Oct. 25, 2018. Damage estimates for that fire exceed $1 million. Also, the pair have been charged with the fires that occurred at the Book Store, 307 Pine Street in Greenville on Oct. 6, 2018, and a barn at 5161 Beamsville Union City Road that occurred on May 9, 2019. Two firefighters were injured fighting those blazes.

An Indictment was also returned against Mogle’s girlfriend, Britany Keaser, 31, for one count of Obstructing Justice.

All three are currently being held in jail. 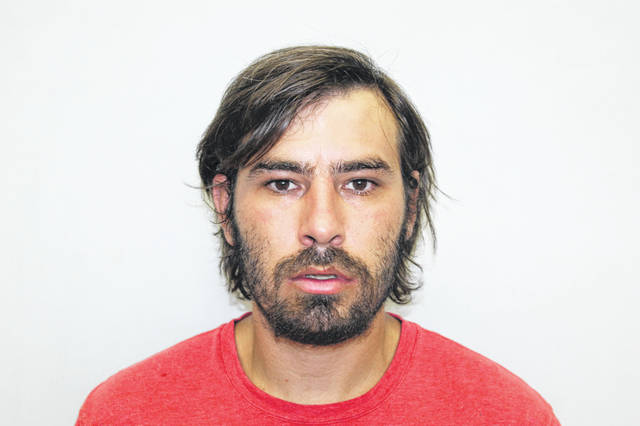 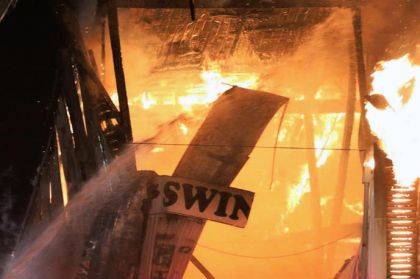 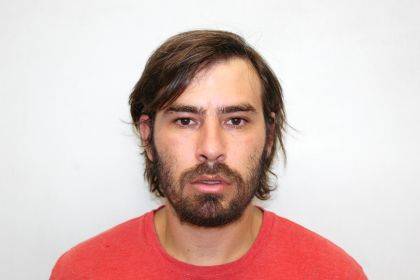