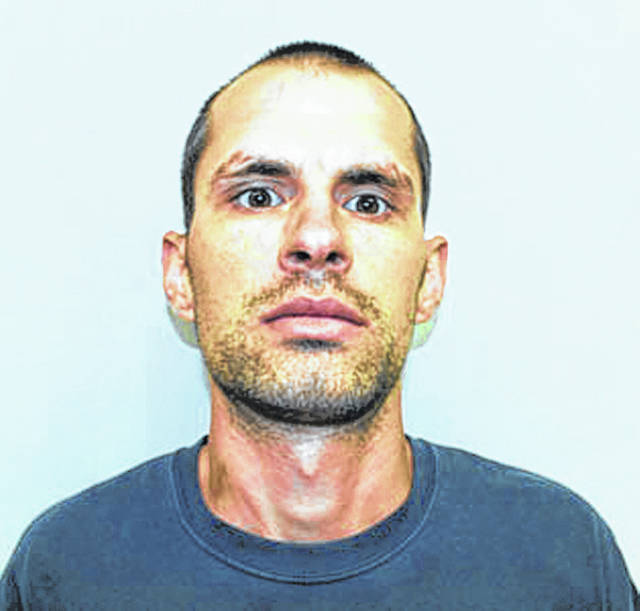 GREENVILLE — The two defendants indicted for the fairground fire, among other fires in the county, could receive up to 203 years in prison.

According to Assistant Prosecutor James Bennett, the defendant faces up to 203 years in prison.

While the prosecution had no monetary fines determined at the time of the initial appearance, Judge Hein gave an estimate of at least $460,000.

Noting the nature of the charges and threat to public safety, Bennett requested a $150,000 bond.

“I’m not a threat to public safety or anyone else,” said Mogle. “I would hope that you would just release me to prove to you that I’m doing the right thing.”

Bond was set at $25,000 with house arrest should it be posted and the next court appearance slated for Sept. 9.

When asked if he had any further questions, Mogle asked for the benefit of the doubt, to be released. He cited the need for his full-time employment to afford an attorney and to provide for his children.

“You already got the benefit of the doubt, compared to your co-defendant, who had higher risk factors,” said Hein, referring to the co-defendant in the case, Christopher L. Garland, 30, of Greenville, who was brought before the court on Friday.

Garland faces the same counts and prison sentence with bond set at $100,000.

The indictments against the defendants were the result of a joint investigation by the Greenville Police Department, Darke County Sheriff’s Office, Greenville Fire Department, and the State Fire Marshal’s Office.

The indictments include the destruction of the Swine Barn at the Darke County Fairgrounds on Oct. 25, 2018. Damage estimates for that fire exceed $1 million. Both defendants have been charged with the fires that occurred at the Book Store, 307 Pine Street in Greenville on Oct. 6, 2018, and a barn at 5161 Beamsville Union City Road that occurred on May 9, 2019. Two firefighters were injured fighting those blazes.

Britany Keaser, 31, also went before Judge Hein via video from the county jail on Tuesday. She faces a charge of obstructing justice, a fifth-degree felony. She could be sentenced up to 12 months in prison and a $2,500 fine.

Keaser was released on her own recognizance with the next court appearance slated for Sept. 12. 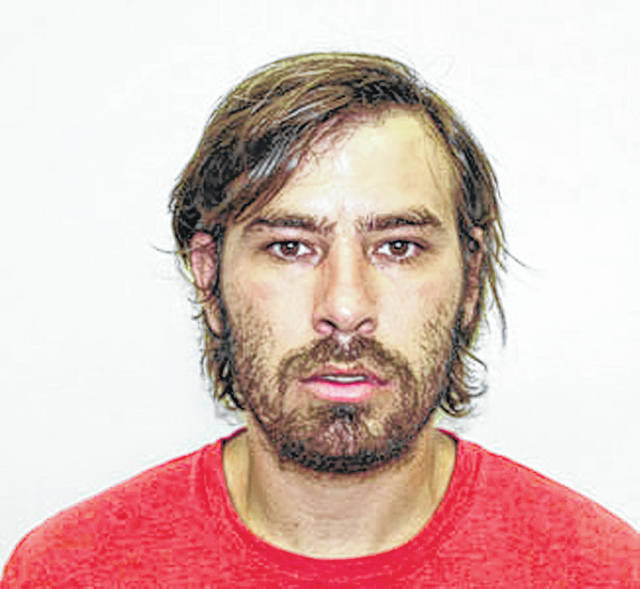