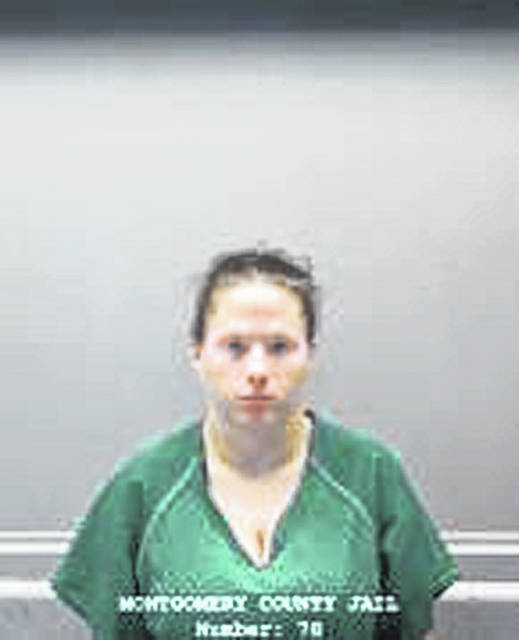 GREENVILLE — Jesse J. Rhoades, 34, of Winchester, Ind., went before the court via video from the county jail on Monday.

Rhoades originally went before Judge Jonathan P. Hein for alleged tampering with evidence, a third-degree felony, and was released on his own recognizance in June. His next scheduled appearance was slated for July 12. However, the defendant failed to appear, resulting in his current incarceration.

According to Rhoades, there was confusion on what date he was set to appear. He further stated bad decisions, illness, and the arrival of Randolph County authorities as factors behind his inability to turn himself in, “to the Darke County Sheriff willingly” for 16 days.

Also appearing via video from the county jail were the following:

*Lakeisha L. Wilson, 26, on allegations of community control violations. She was sentenced to intervention in lieu of conviction on a charge of receiving stolen property, a fifth-degree felony, in 2016.

According to Wilson’s probation officer, the defendant was noncompliant due to testing positive for fentanyl, failure to complete treatment, and failure to report.

*Felisha M. Evans, 32, of Xenia, for allegations of non-compliance. She was sentenced to intervention in lieu of conviction on two counts of illegal use of welfare benefits in 2017.

Probation alleged Evan’s failure to report in both Darke and Montgomery counties along with a failure to provide a current address.

Bond was set at $20,000 with the next scheduled appearance slated for Aug. 5.

Probation alleged Trittschuh as noncompliant due to a failure to report since her release from jail on May 30.

*Todd O. Daniels, 40, of Greenville, on a failure to report, probation violation stemming from a vandalism charge in 2015.

Daniels waived counsel and proceeded to give a guilty plea to the violation charge. He was sentenced to incarceration until residential treatment could be obtained. 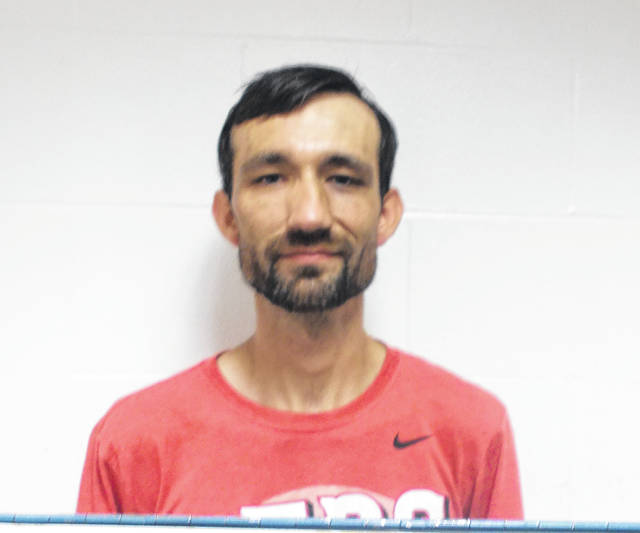 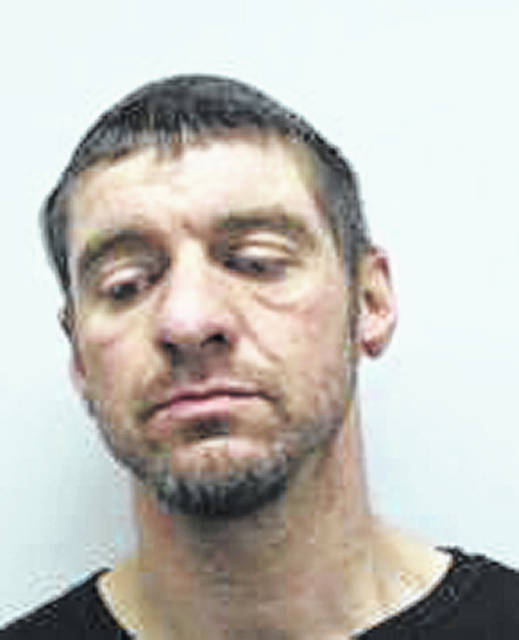 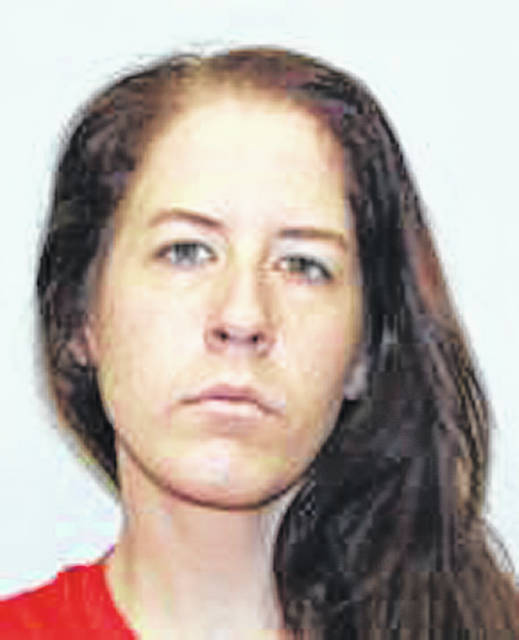 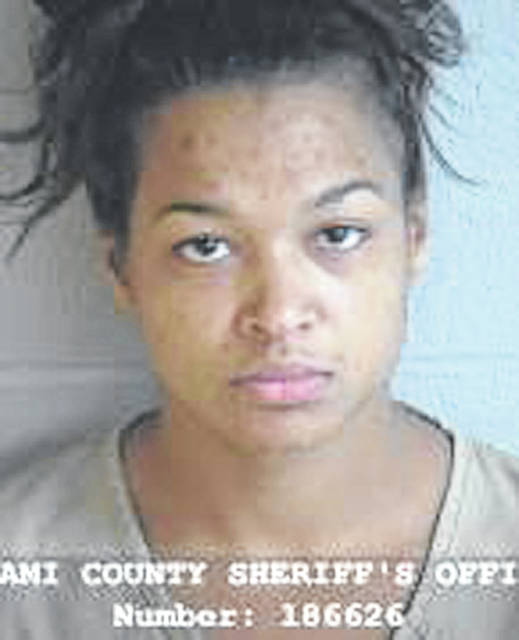