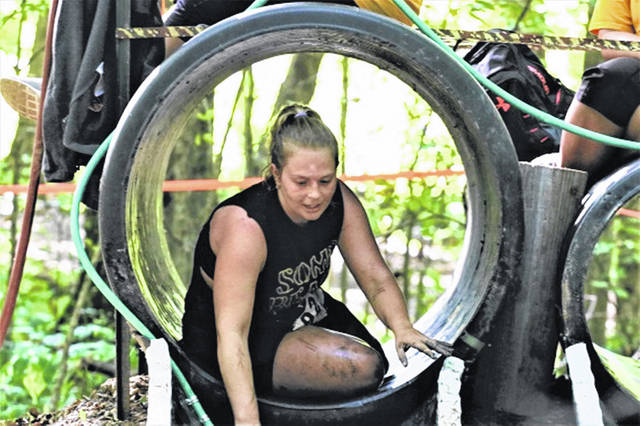 GREENVILLE – The Light Foundation Gauntlet had perfect weather for the running of the seventh annual 5K race held at the foundation’s Chenoweth trails located on 500 acres west of Greenville.

“We had as good as weather as you could ever have for the Gauntlet,” said Matt Light. “It was a beautiful morning. I would say this is probably the best weather morning we’ve had, We’ve had horribly hot, we’ve had rainy, we’ve had cloudy so after the spring we had I think we all deserve this here in Darke County to have a beautiful morning to get together.”

With miles of wooded trails winding all throughout the property, Chenoweth Trails is an ideal spot for the annual Gauntlet run including some new Gauntlet features for 2019.

We’ve added some really cool obstacles this year,” Light noted. “I’ve been watching Glen and Brian Rehmert, Paul and Lee and all of our guys that work here putting these things together. They have a cool one where it’s a water slide, they have a pump that is pumping water through the slide and they empty them into the creek.”

Also new for 2019 was a dunk tank used to help support the Light Foundation.

“I’m getting into the dunk tank but not until the end of the day because we want to make sure there is ample water left in the tank for everyone else whenever they go,” said Light. “I know Mike Stegall was in the dunk tank – so all around incredible day. A lot of great food, lot of great memories and an incredible course for these runners today.”

It takes more than 200 volunteers on race day to make the Gauntlet a success.

“I like the community aspect of it,” Light stated. “When you pull into Chenoweth Trails on the morning of the Gauntlet, all you see are just bees going every which direction putting things together, staging things for later in the day, getting the Kids Zone going. All these volunteers are really what make this thing truly special,”

“I see people that I’ve seen my entire life, guys that I grew up with, people that I graduated with, people that have been a part of the Foundation volunteering for over 10, 15 years and they all work hard to make sure that this is a day where people from not just here in Darke County but all over, we have people come from as far away as the East Coast down to south, they can come here, they can experience a great day in the woods, running a course, getting muddy, having fun – all the obstacles.” 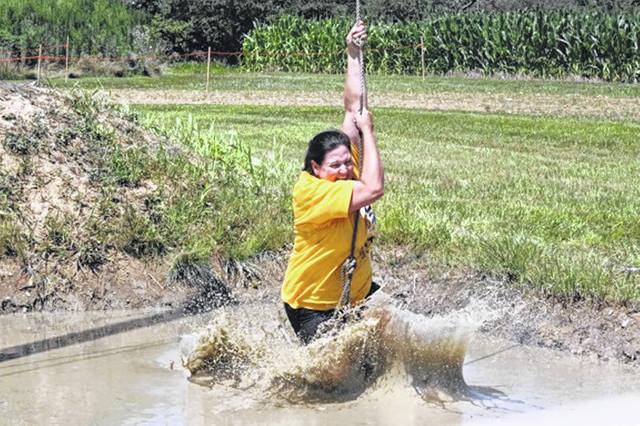 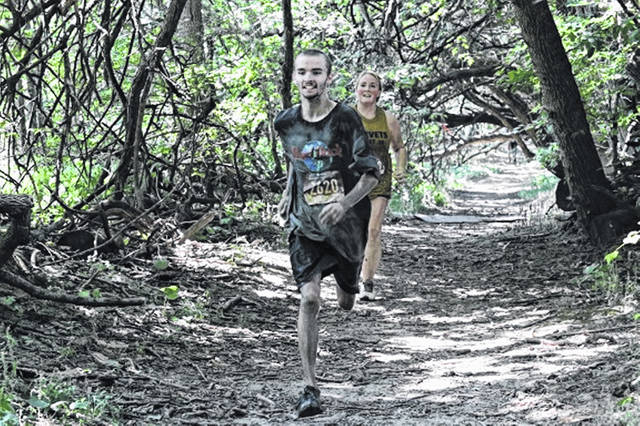 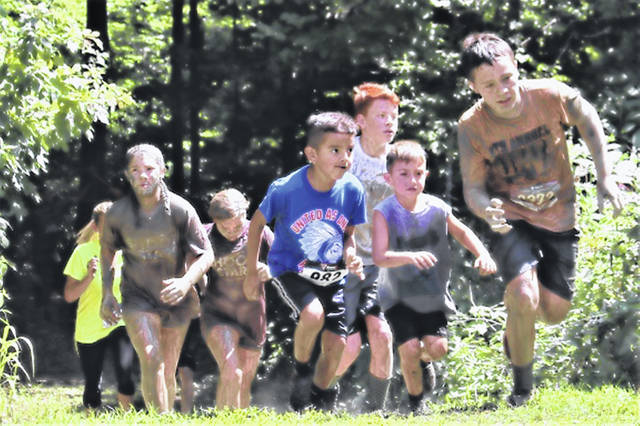 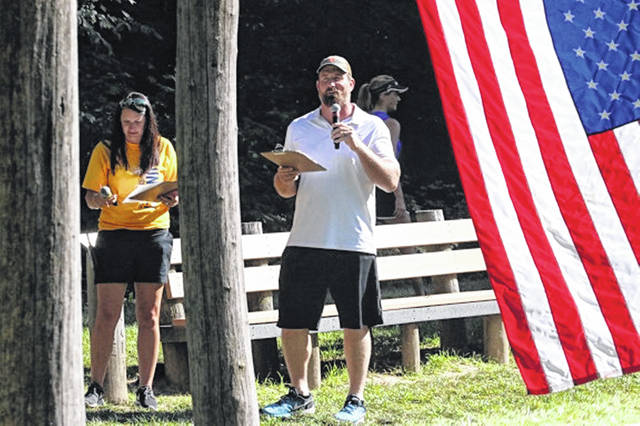 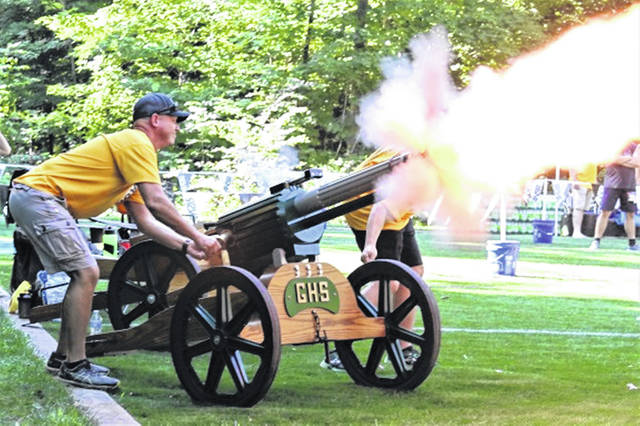 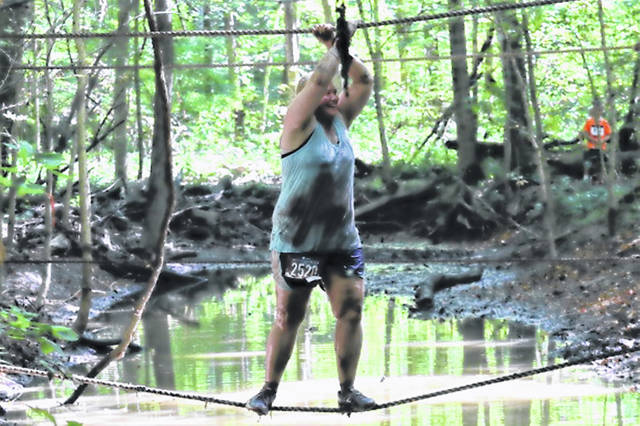 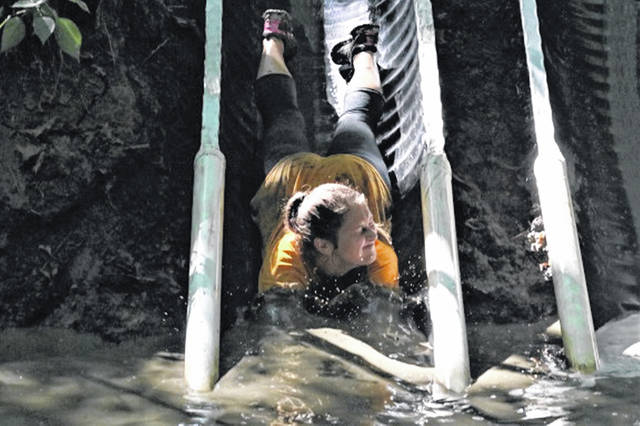 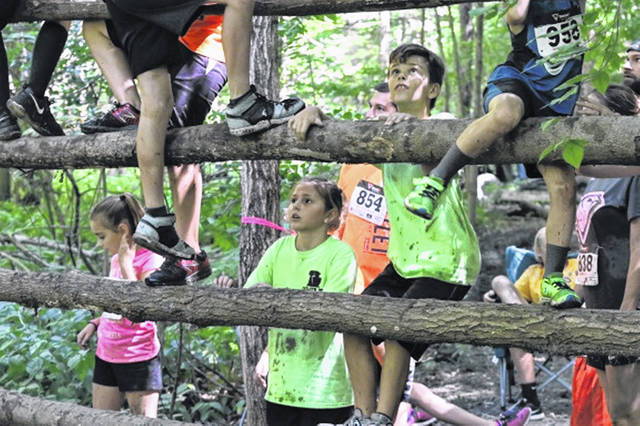 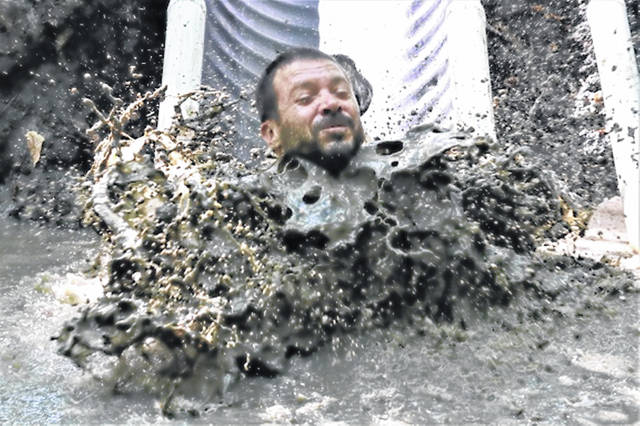 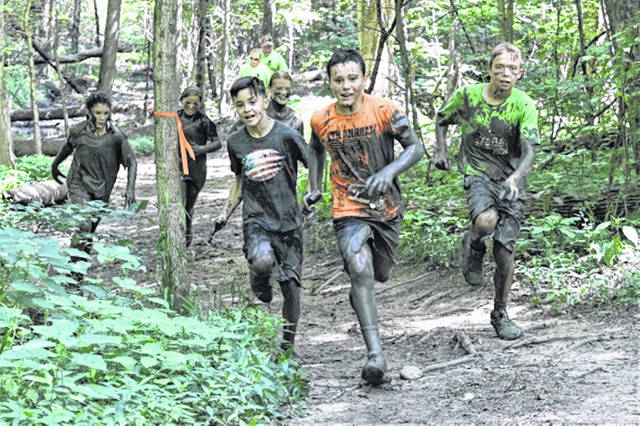 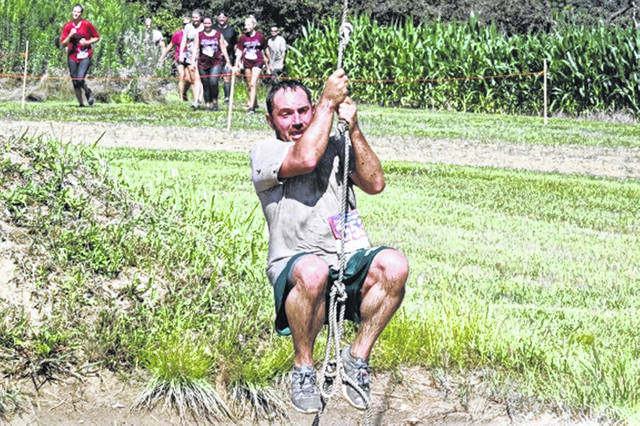 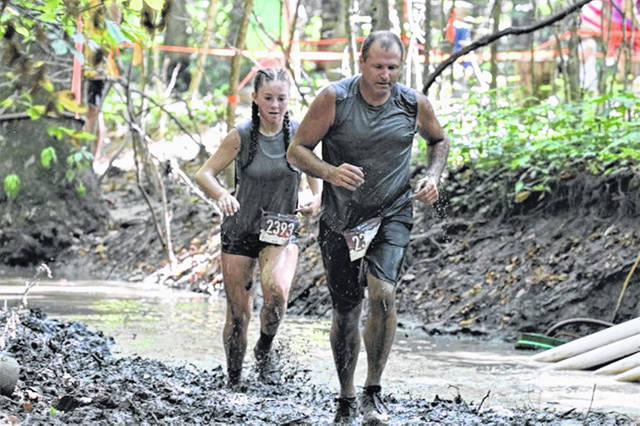 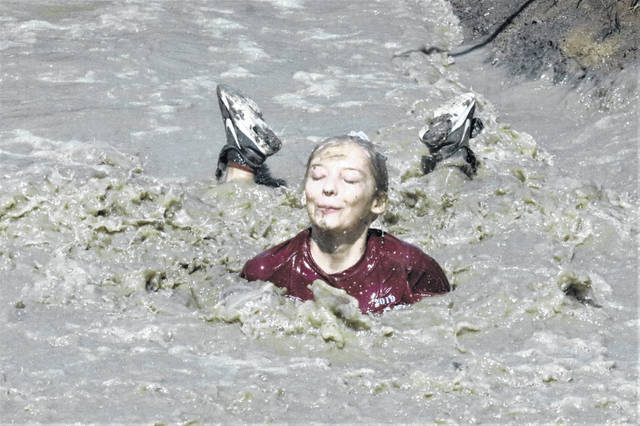 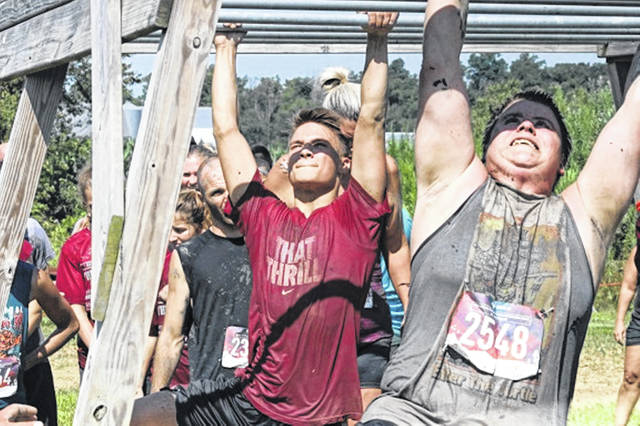