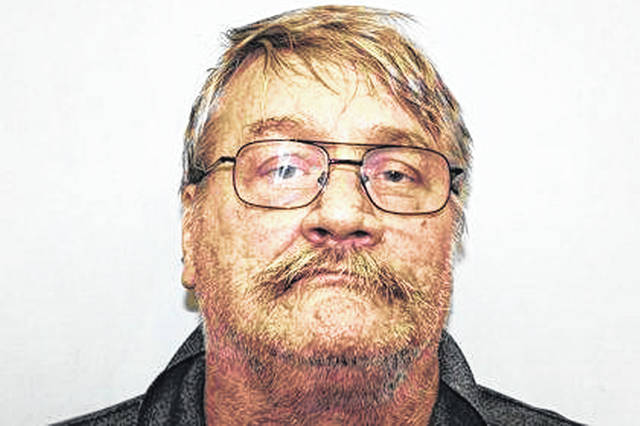 GREENVILLE — A Union City man will spend the next two years in prison for unlawful sexual conduct with a minor after sentencing in Common Pleas Court on Monday.

When asked if he had any pending criminal cases or charges against him, Libey said no. However, Defense Attorney Randall E. Breaden informed the court the federal government was looking into undisclosed items found on the defendant’s computer and cellphone.

While Libey said he understood the potential for separate charges, he gave a lengthy pause when asked if he felt pressured into giving a guilty plea.

The court was cleared for several minutes while Libey consulted with his attorney. Upon return, Breaden clarified the defendant had all his questions answered. He explained Libey was primarily concerned about what may happen on the federal level as opposed to what was currently transpiring in court.

As part of the plea agreement, Libey gave a guilty plea to count two with count one dismissed. He was sentenced to two years in prison, 84 days jail credit and must register as a Tier II sex offender for 25 years after release, with five years mandatory post-release control, court costs, and community service. 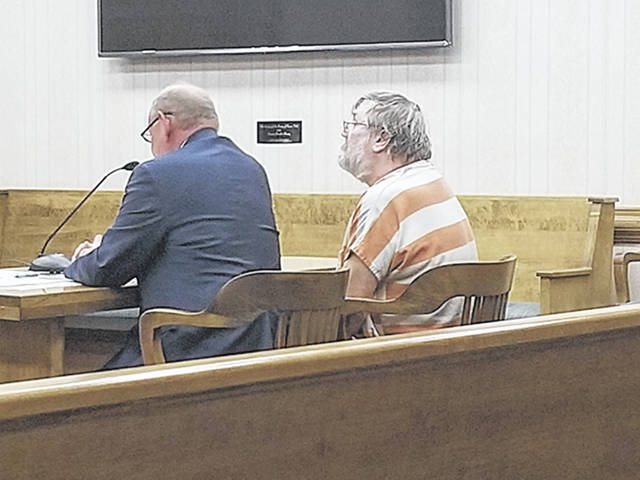