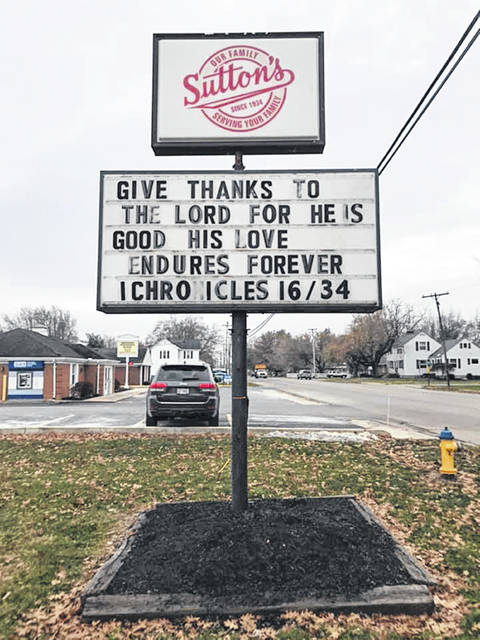 ARCANUM — It has been almost two weeks since the rally to Save Sutton’s Foods Grocery Store, and its effects are still being felt as shared by Josh Urlage, vice-president, and Kirby Sutton, owner, on Wednesday.

“It was incredibly overwhelming, I think is the only words we can use,” said Urlage, sitting at a table in Tangies Café. The latter established in the former pharmacy space thanks to the friendship and teamwork of Angie Gauvey and Tami Fasick.

The Café was boasting several customers inside and at the drive-thru window as Urlage and Sutton took a moment in their busy day to reflect on the day-long rally.

As previously reported, the Arcanum store has been going through a hard time, the closure of their Union City store in July 2019 after just two years in business cited as part of the problem.

Several individuals had taken the lead to rally the community to help save Sutton’s Foods, an employee, Susan Puterbaugh, and a customer, Misty Joslin.

The rally was a show of support to the Sutton’s family with a goal to “buy it all and empty the shelves” on Saturday, Nov. 23.

“To see the whole community come together and support us when we really needed them the most — just incredible,” continued Urlage. “They bought of their hearts. You could see that they were filling their pantries for us.”

Purchases were made not only for personal use but donated back to the store to help supply area food pantries. While the store did not have a number on the donations, Urlage shared that a carload of donated food was taken by an area food pantry only the day before thanks to the generosity of others.

Further, according to Urlage, business tripled thanks to the rally in comparison to a typical Saturday with not only employees and their family members volunteering their time but also the customers. While they shopped, some would stop to help stock shelves.

Sutton echoed Urlage’s statement that the community rallying together was unbelievable.

“I want to thank everybody, from the bottom of our hearts,” said Sutton, as Urlage noted the continuing support of the community since the rally was something they would build upon. 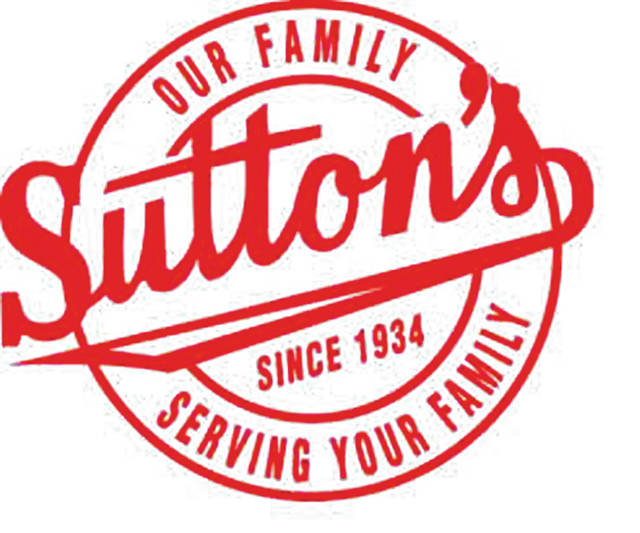