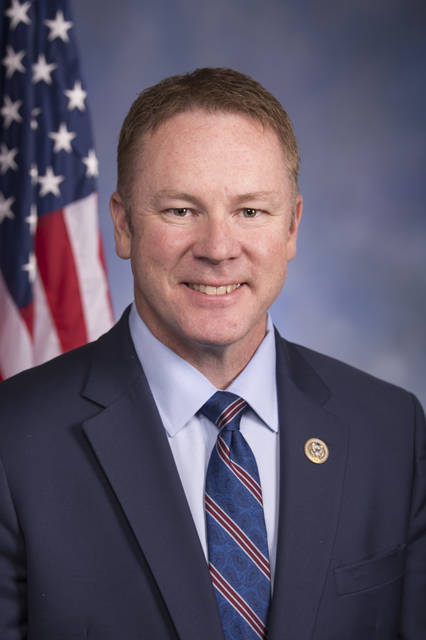 The report found that investigators and their supervisors made numerous errors and omissions when preparing FISA applications. Upon reading the report, Congressman Davidson said:

“This is why we need to reform FISA altogether. The secrecy of the court and the actions taken by FBI investigators show that it is too easy to abuse our government’s surveillance program. Investigators didn’t vet the Steele Dossier properly and neglected to inform the FISA court that it was funded by the DNC. These additional surveillance authorities are supposed to be focused on national security and foreign intelligence. To see them misused, makes me wonder, ‘If the FBI can do this to a president, just imagine what it can do to Americans across the country with the information it is legally allowed to collect and warehouse.’ We need to reassert the fourth amendment and protect the privacy of all Americans—including candidates for political office.

I’m looking forward to reading the report of U.S. Attorney John Durham’s investigation, since it will take a broader view of the Russia investigation.”