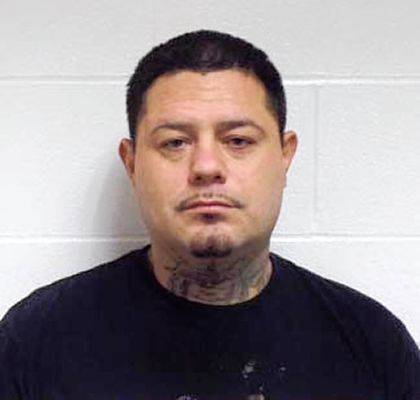 UNION CITY – In the early morning hours of Christmas Day, officers of the Union City Ohio Police Department attempted to make a traffic stop on E. Main Street on a Ford F-150 pickup truck. Upon the officer activating his overhead lights, the vehicle fled at a high rate of speed.

The chase lasted several minutes and speeds reached over 100 mph officers stayed in pursuit of the vehicle which finally lost control and crashed into a tree near the intersection of Ansonia-Hunchbarger Road and Ohio-Indiana Stateline Road. The driver of the vehicle fled on foot and was later apprehended in a field just southwest of the incident, in Indiana.

The driver of the vehicle was identified as Anthony Weimer, 37. Weimer was placed under arrest by the Union City Indiana Police Department for Resisting Law Enforcement.

Weimer will also face multiple charges stemming from the pursuit in Ohio.

Weimer was immediately placed on the naughty list for Christmas 2020.