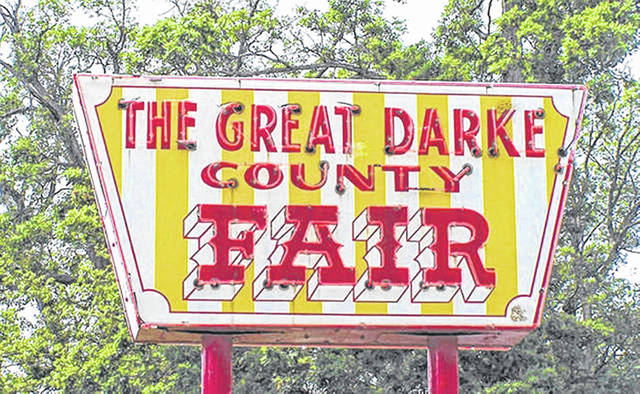 GREENVILLE — It was technically the first meeting of the New Year for the Fair Board of Directors on Monday. While a bevy of topics was discussed, most revolved around continued ways to save money.

Board Director Dudley Lipps asked for and offered to work on a three to four-month cash flow chart with the information to be available at every meeting.

According to Brian Rismiller, fair manager, the next source of income is concert sales and vendors.

“For the most part,” continued Rismiller, outside the pending insurance claim for the barn fire.

As previously reported, when asked about insurance payouts related to the arson fire that destroyed the swine barn on Oct. 25, 2018, at the last meeting, Rismiller referred to it as “a slow go.”

Several money-saving options from being cognizant of the number of lights left on to an up to $250,000 federal grant with a May deadline were offered. The latter optioned by Board Director Larry Baker via the U.S. Department of Agriculture Rural Development.

“It [doesn’t] have your hands tied to capital improvements,” explained Baker while citing the need to hire a grant writer, “to get this right.”

Board President James Zumbrink gave his blessing for Baker and his committee to pursue the grant stating to, “take the ball and carry it.”

The board also proceeded to discuss, motion, and/or approve the following:

*Accept sealed electric bids until the next board meeting on Feb. 5

*Complete a current manure pit project not to exceed $2,000