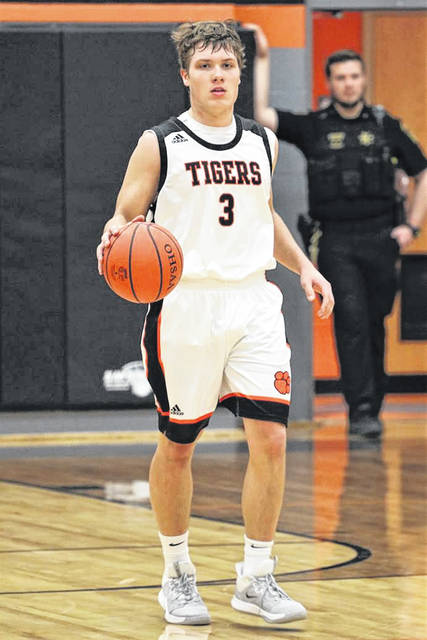 A football injury had the Ansonia senior quarterback unable to go at the start of the 2019-2020 basketball season. The Tigers’ sharpshooting guard was coming off a string of 0-13 3-point shooting over his past two games only to come out on fire, draining seven threes on the night, five coming in the second quarter of play.

“It’s great to see ‘Buck’ come out and hit some shots,” said Ansonia coach Devin Limburg. “He was on fire there in the second – five threes, that’s huge. We all know he can shoot. He shoots lights out every day at practice. It’s just in games he’s been struggling and he found the nets tonight – he was awesome. It was a good game for him.”

“We watched him on tape and he didn’t hit any,” Arcanum coach Roger McEldowney said of Buckingham, “but he did tonight.”

Ansonia jumped out to a 17-9 lead with Buckingham getting his first triple of the night to go along with two Isaac Barga 3-pointers in the opening period.

Period No. 2 had the home team pushing its lead to 36-19 at 1:01 on the second quarter clock before the Trojans closed out the period on a 4-0 run sending the teams to the break with Ansonia leading 36-23.

Buckingham paced the Tigers with 15 second quarter points, all coming by way of five 3-pointers.

“A lot of the coaches know ‘Buck’ and they know he can shoot,” Limburg stated. “Hopefully it carries over and ‘Buck’ keeps on going. It adds another dimension to our team and it adds an extra element where teams have to be honest with us.”

Arcanum battled back taking the third period 15-13 led by Jake Goubeaux’s 6-points while Ansonia’s Buckingham was knocking down his seventh and final triple of the night. The Tigers held a 49-38 advantage with one quarter to play.

Ansonia took advantage of 11-14 fourth quarter free throw shooting to outscore the visitors 13-7 for the 17-point win. Reece Stammen paced Ansonia with 8-points in the closing period with a field goal and a perfect 6-6 at the charity stripe.

“The guys were good – they finished tonight,” said Coach Limburg. “We’ve been struggling at the line. It’s nice to see us get to the free throw line confidently and knocking down to seal a game. It’s huge for us.”

“We didn’t come out with the intensity that we needed on the defensive end from the start,” McEldowney said following the game. “We missed a bunch of easy shots and got in the hole and then it was scramble the rest of the way.”

Buckingham led Ansonia and all scorers with a game high 21-points. 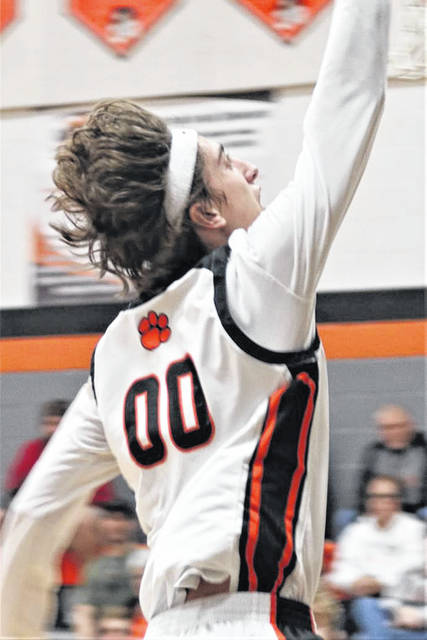 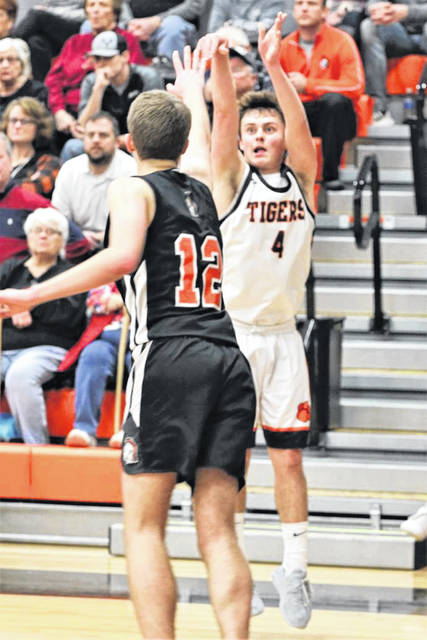 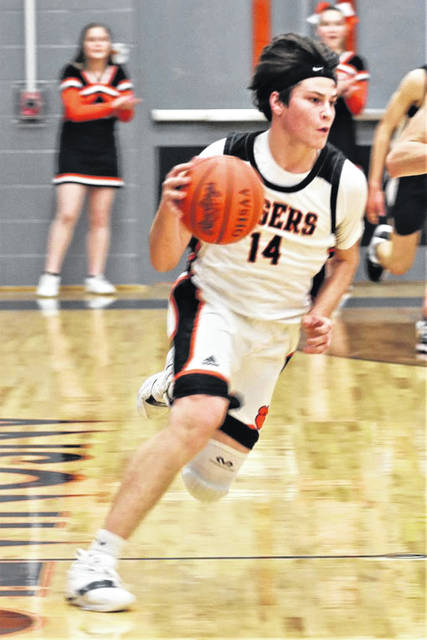 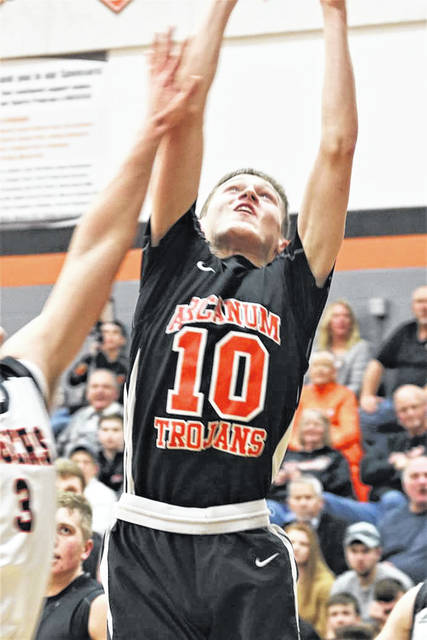 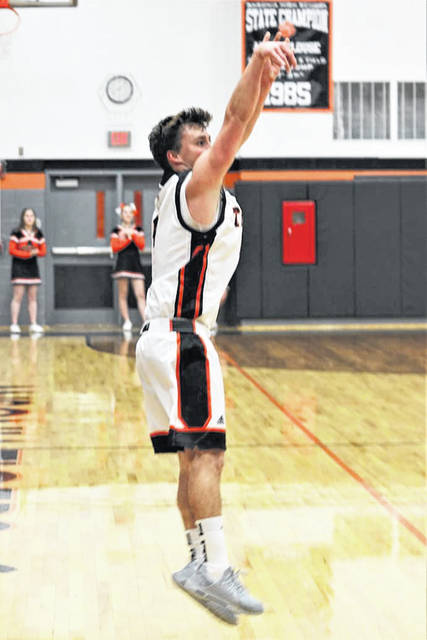 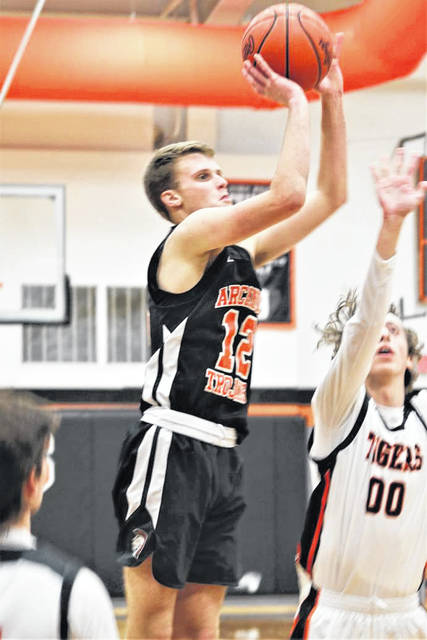 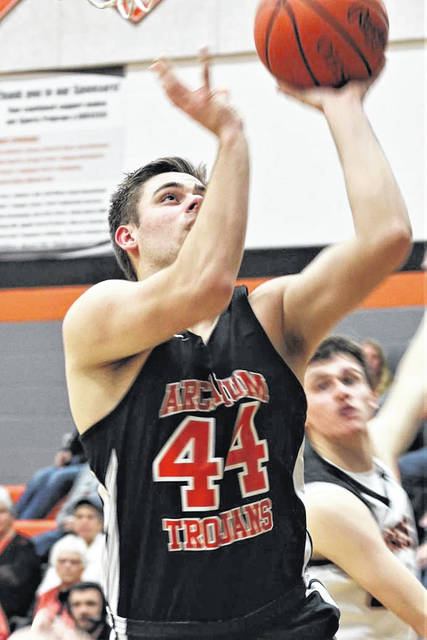