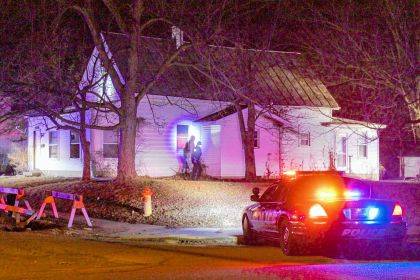 UNION CITY – A heavy police presence could be observed as a suspect, wanted in the questioning of an auto theft, was arrested Tuesday evening in the peaceful conclusion of a two-hour-long standoff with police.

According to Police Chief Mark Ater, of the UCO Police Department, officers investigating a vehicle theft attempted to make contact with the suspect, later identified as 37-year-old Jeremy Stewart, who was observed inside the residence, but refused to answer the door and come out as ordered. Officers were forced to obtain a search warrant and surround the home as they made entry in an attempt to locate the suspect who was hiding.

Police requested fire and EMS to the scene for the use of Thermal Imaging Cameras and ladders to aid in the search of the residence. The suspect was located in the attic and had to be removed by officers at which point he was placed under arrest without any further incidence. Stewart, who is also wanted for felony warrants out of Delaware County, Indiana, was transported to the Darke County jail where he remains incarcerated.

The incident will remain under investigation by the Union City, Ohio Police Department. 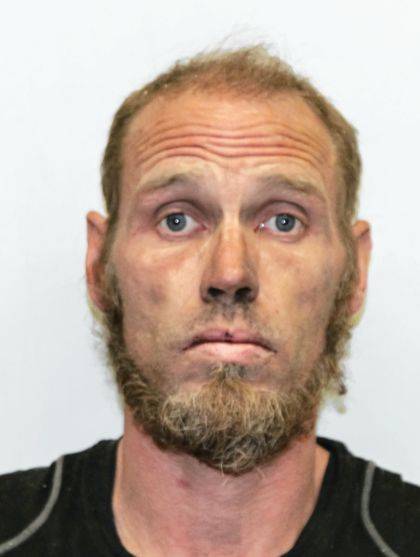