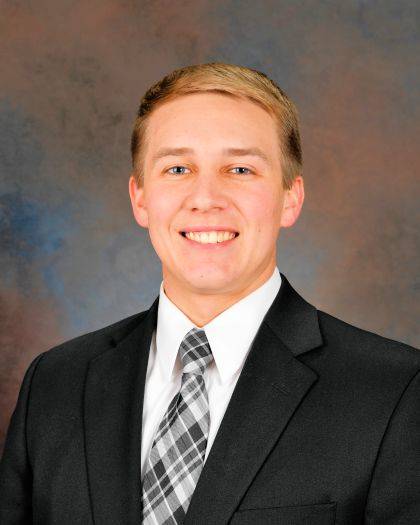 GREENVILLE – As of the end of the 2019 and first of the new year, there are some changes among the Officers of GNB Banking Centers.

James (Jim) Magoto began his career as a Loan Officer with Greenville National Bank (now GNB Main Banking Center) on Nov. 1, 1993. He was promoted to Assistant Vice President and Loan Officer in January 2005. After 26 years of service, Magoto retired at the end of 2019. He is wished many years of happy retirement.

As of the first of the year, William Borchers was promoted to the position of Loan Officer. He worked for GNB as a Credit Analyst for 2 1/2 years then transitioned to the role of Loan Representative in anticipation of Magoto’s retirement. Borchers is a 2012 graduate of Versailles High School where he was Valedictorian. He then attended The Ohio State University where he majored in Agribusiness & Applied Economics with a minor in Agronomy. While in college, Borchers interned for two years with a financial institution’s Ag Loan Underwriter. He graduated Magna Cum Laude from OSU in 2016. He is active in the community and has coached Freshman Boys Basketball at Versailles since 2016. He and his fiancé, Darian Rose of Ft. Loramie, will be married early 2021.

Lisa Eadler was also promoted at the first of the year to Vice President, Operations Officer, and Bank Secrecy Act (BSA) Officer. A graduate of Union County High School in Liberty, Ind., Eadler moved to Darke County when she married her late husband, Steve Eadler. She began her career with GNB in October 1987. She started in the Bookkeeping Department then worked in various departments. Eadler took college courses in accounting and banking and is a graduate of the Harry Blythe School of Banking. Over the years she learned more and more about Deposit Operations and became Bookkeeping Department Supervisor before transitioning to Operations Specialist. She was promoted to the position of Operations Officer & BSA Officer in 2002. She added Assistant Vice President to her title in 2015. Eadler is very active in her community as a member of the New Madison United Methodist Church and member of the New Madison 4th of July committee. 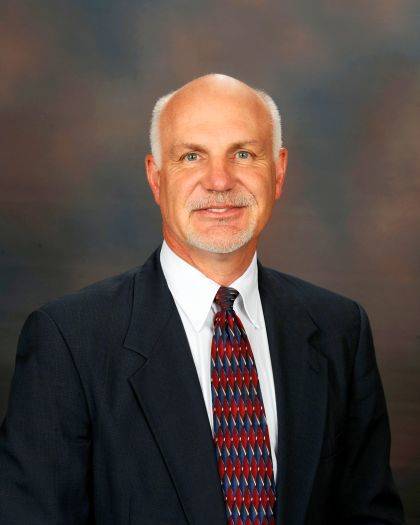 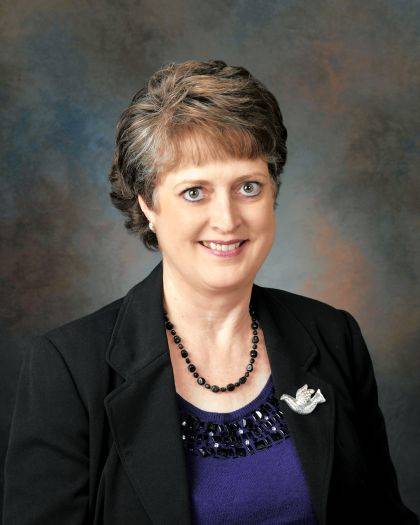