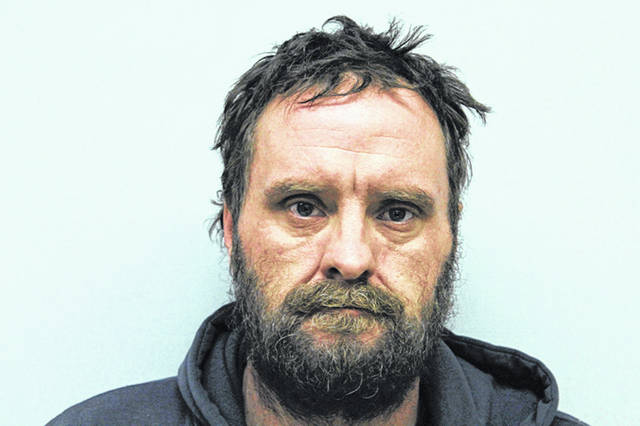 GREENVILLE — Allegations of a stolen check brought two individuals to Darke County Common Pleas Court via video from the county jail on Tuesday.

According to the police report, on Dec. 9, a complaint was made at the Greenville Police Department regarding the sale of an Xbox One gaming system as well as a controller and headset on the app, Let Go.

The complainant was allegedly contacted by two individuals interested in the purchase with an agreement to meet in Greenville. Upon meeting, Angel Hill and a second individual who identified only as “Travis” asked if they could pay for the items by check.

The complainant agreed but was unable to cash the check at several area locations and made a complaint to GPD.

Angel M. Hill and Brandon L. Adams were identified via a photo line-up.

Both defendants were released on an own recognizance bond with the next scheduled court appearance for Hill on Feb. 24 and Adams on Feb. 28.

Also appearing via video from the Darke County jail were the following:

*Billy J. Saylor, 39, of Union City, Ind., on allegations of community control violations from an original charge of domestic violence, a fourth-degree felony. Probation alleges he failed to report and tested positive for several drugs. Bond was set at $5,000 with a probable cause and disposition hearing slated for Feb. 24.

*Mark A. Burns, 54, of Greenville, was arraigned on a failure to notify, a fourth-degree felony. He was released on an OR bond with a pretrial conference slated for March 6.

*Douglas A.S. Miller, 34, for an initial appearance on possession, a third-degree felony. Bond was set at $10,000 with a preliminary hearing slated for Feb. 3. 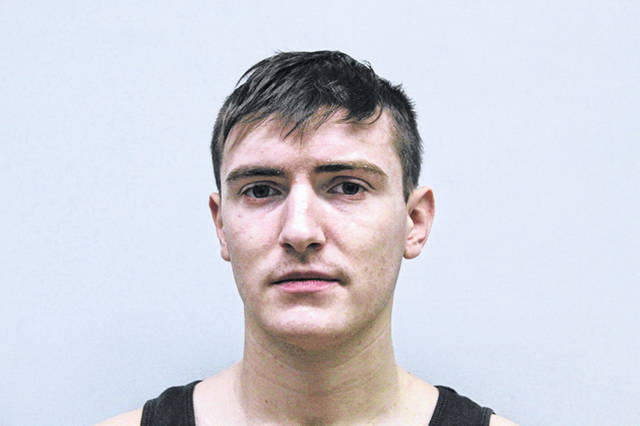 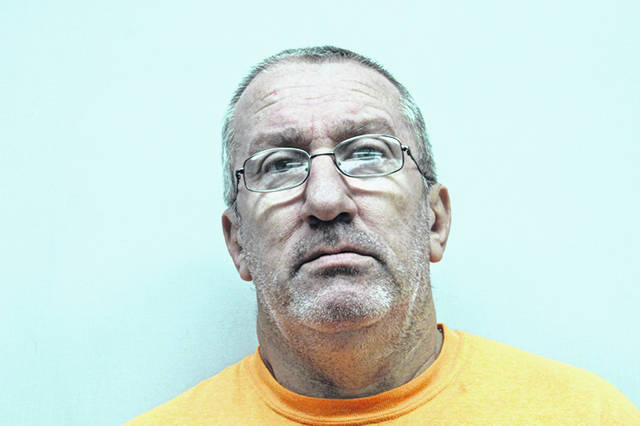 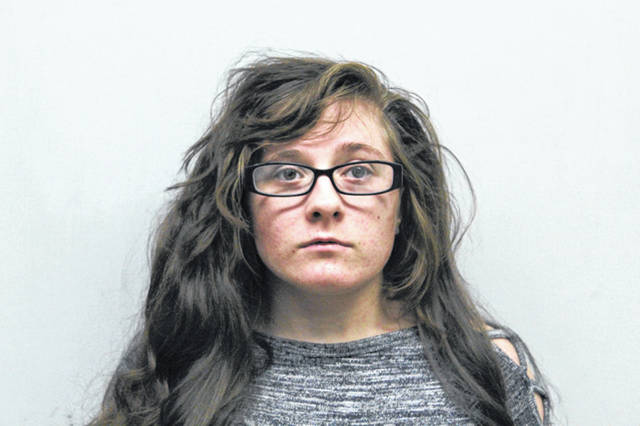 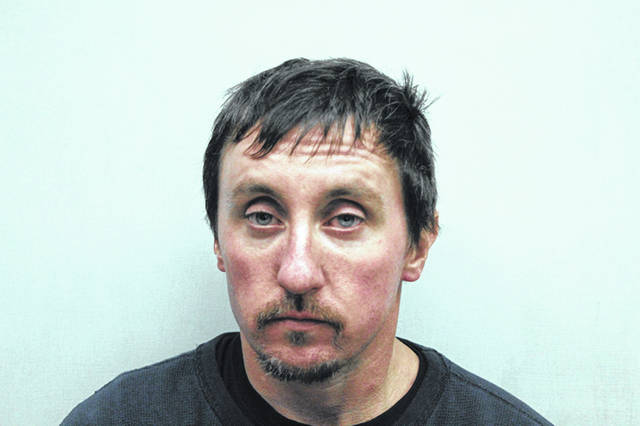