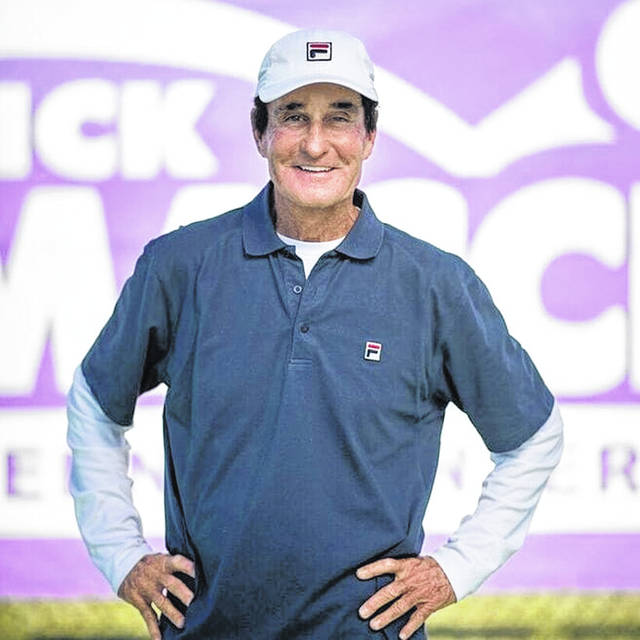 BOCA RATON, Fla. – The 1973 Greenville High School graduate whose dad once owned Wayne Theater on South Broadway in downtown Greenville may soon find his likeness on movie screens across the nation. Tennis coach to the stars Rick Macci recently learned Jon Bernthal has been tapped by Warner Brothers to portray him in the movie King Richard.

As a junior coach, Macci has been responsible for coaching and helping forward the careers of Maria Sharapova, Andy Roddick and Jennifer Capriati. However, the movie will feature two of his biggest finds and will focus on their father.

Macci remembers seeing Serena and Venus Williams in the 1990s when they were 9- or 10-years old. They were unlike any of the other athletes he had trained. Macci recalls that even at that age, the sisters were big (muscular) and fast and that type of physique was usually reserved for other sports like track and field. “Their foot speed is incredible,” Macci said.

The family made the trip from Compton, Calif. to Boca Raton, Fla. for the purpose of working Macci.

He knew they had the ability, but when the sisters began competing against each other he saw something that only elite athletes possess. He said it was the same desire and thirst that can be found in athletes like Lebron James and Michael Jordan.

He coached the sisters from 1991-1994 when Venus made her professional debut. Even then, Macci knew the girls had the ability, drive and desire to transcend the game.

Macci said he hasn’t seen the script for King Richard, but from everything he has heard it will be a positive telling of Richard Williams’ story.

Bernthal is noted for his role as the Punisher in the Netflix series Marvel’s The Punisher and most recently as Lee Iacocca in the Academy Award nominated film Ford v Ferrari. Will Smith has signed on to star as Richard Williams with Saniyya Sidney and Demi Singleton portraying the young sisters.

He hasn’t met Bernthal yet, but both sides are in discussion to have the actor come to Boca Raton to learn more about Macci.

Macci is honored that his likeness will be portrayed, but it isn’t something he ever thought about. He has focused more on being consistent in his coaching. He proudly said, “I never had a (tennis) lesson, but I’ve taught more lessons than anybody.”

He is proud to call Greenville his hometown and quickly points to his Midwest upbringing and the values he learned as a child as to how he has been able to help others find success over the past 40 years. Success is an understatement for many of his pupils. The five students mentioned above have each had stints as the #1 player in the world.

In 2017, Macci became the youngest tennis pro ever inducted into the United States Professional Tennis Association (USPTA) Hall of Fame.

King Richard is expected to hit theaters this November. 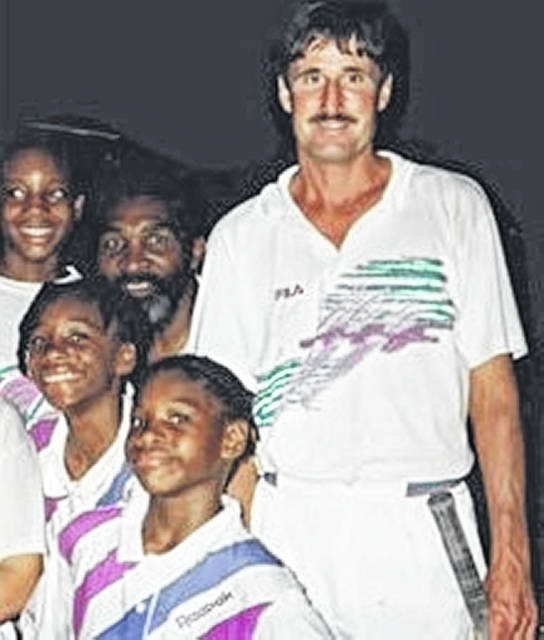