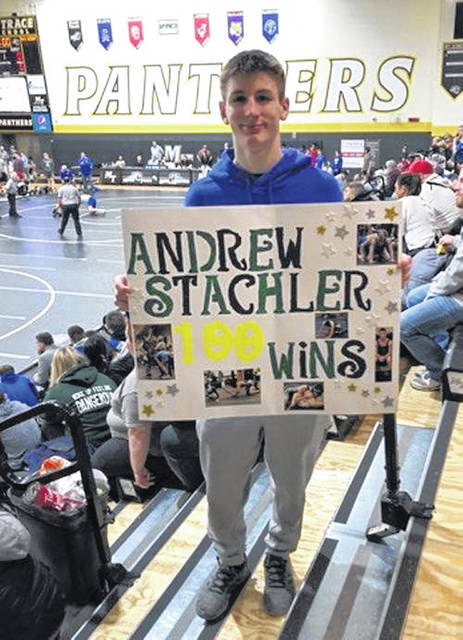 WASHINGTON COURT HOUSE – The Greenville Green Wave high school wrestling program was back in action Saturday as the returning 2019 champions of the Miami Trace Invitational.

Greenville was ready to hit the mats with 16 teams. The Wave was unable to defend the team title but faired with six individual placements.

Greenville will return to action Wednesday, February 5th when the Wave entertains Tri-County North in a home dual match with a 6 p.m. start time. 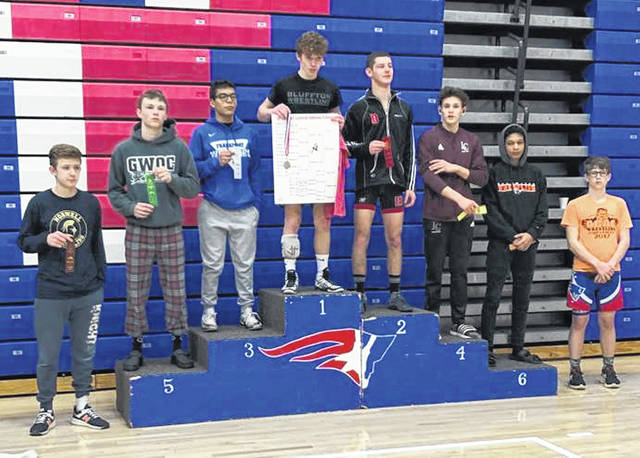 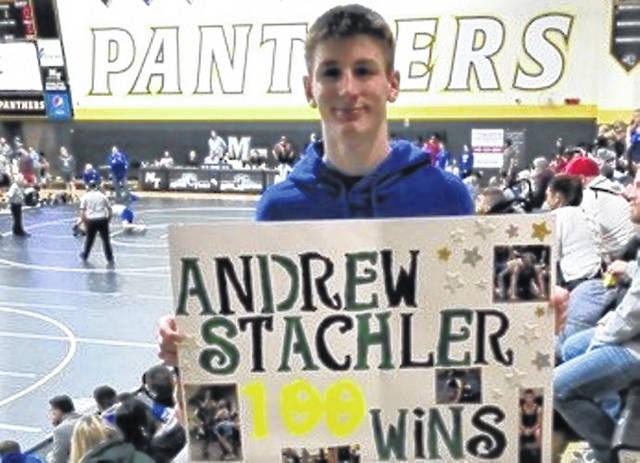 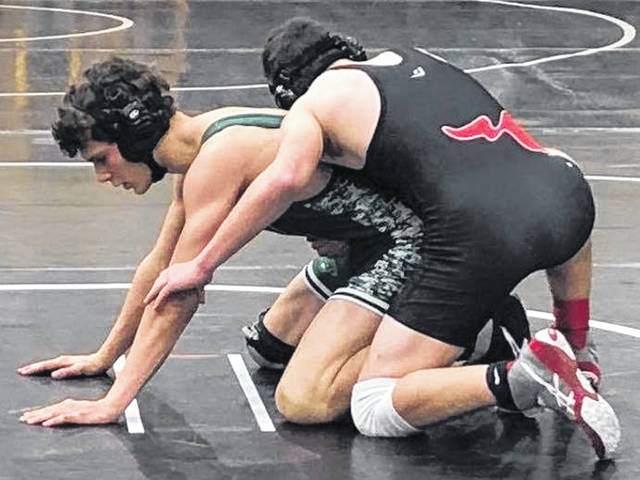 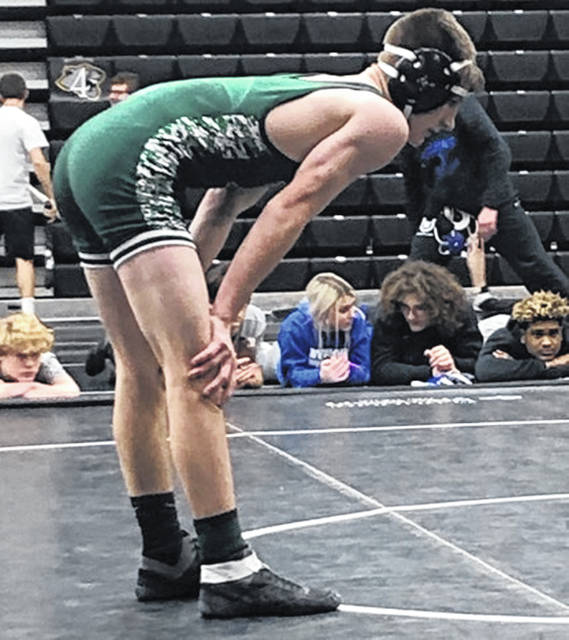 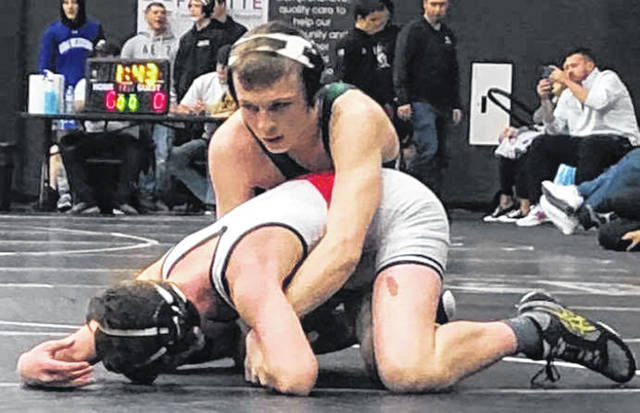 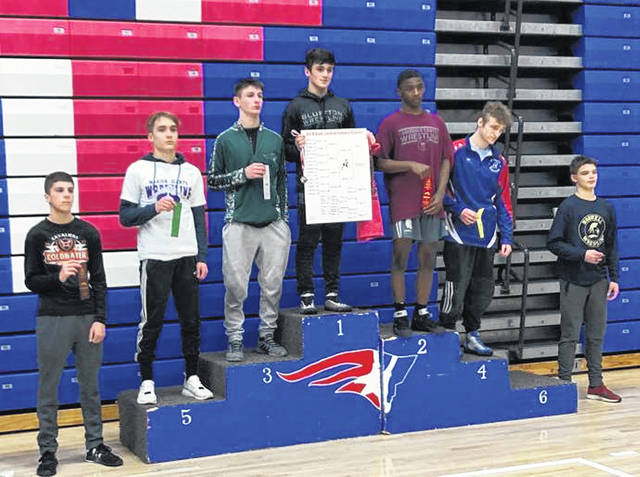 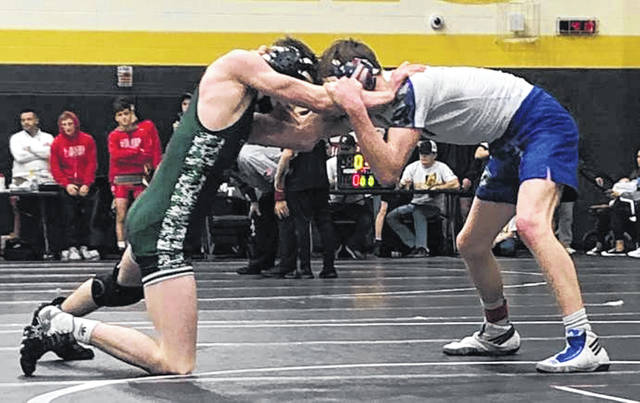 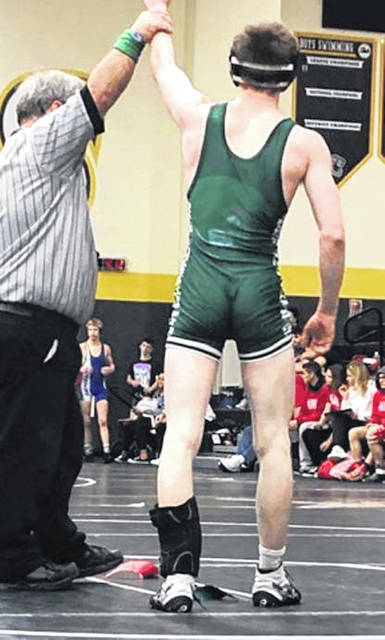 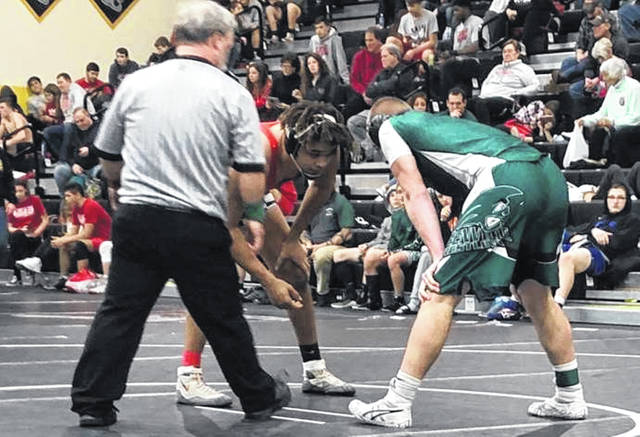