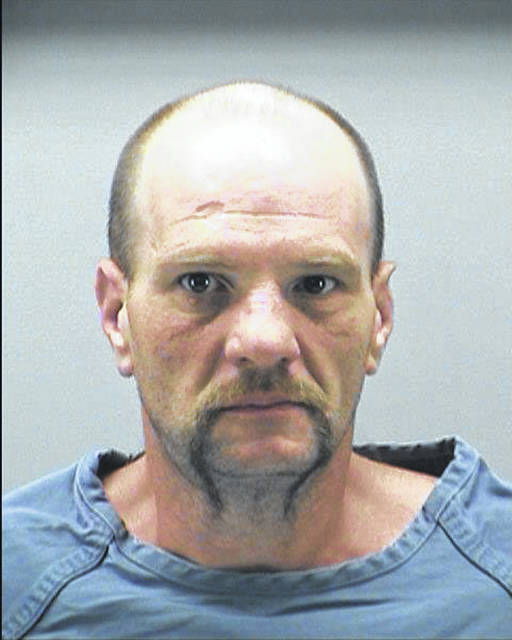 GREENVILLE — A defendant made a promise never to let it happen again in Darke County Common Pleas Court on Thursday.

Seth A. Robbins, 33, of Winchester, Ind., made an appearance before Judge Jonathan P. Hein for sentencing on domestic violence, a first-degree misdemeanor, and assault on a corrections officer, a fifth-degree felony.

According to David Rohrer, defense attorney, Robbins served 40 days in the Darke County jail as well as 40 days in Randolph County for the same offense of domestic violence. The latter pending with what Rohrer states will be credit for time served and requested community control sanctions for his client.

When asked if he had anything to add, Robbins stated alcohol was to blame for both the Darke County and Randolph County incidents.

“I just can’t get drunk no more,” said Robbins, who, at the time, was incarcerated at the Darke County jail and had made a recent appearance in Municipal Court for driving under suspension, a first-degree misdemeanor.

Judge Hein, with Robbin’s actions transpiring in front of children, noted the danger in teaching “them” how to act.

“You end up ruining, not just your life; you take other people – you put them in a bad spot,” continued Judge Hein.

Robbins was sentenced to 40 days jail with 40 days credit for count one with community control sanctions, court costs, and 100 hours community service for count two.

Also appearing in court via video from the Darke County jail were the following:

*John K. Anderson, 32, of New Paris, for failure to comply, a third-degree felony, receiving stolen property, and vandalism, both fifth-degree felonies. Bond was continued at $15,000 with a pre-trial conference slated for Feb. 24. 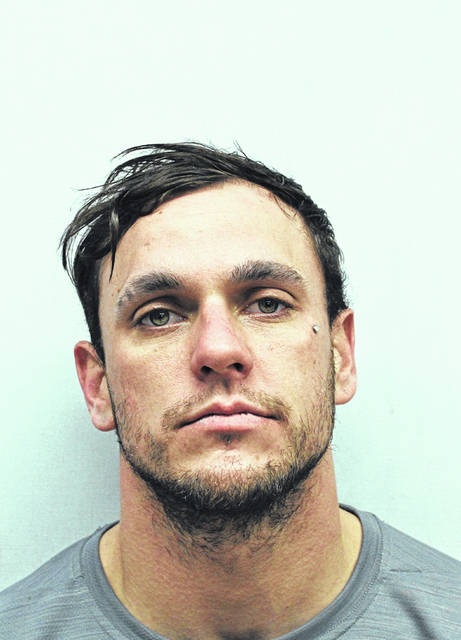 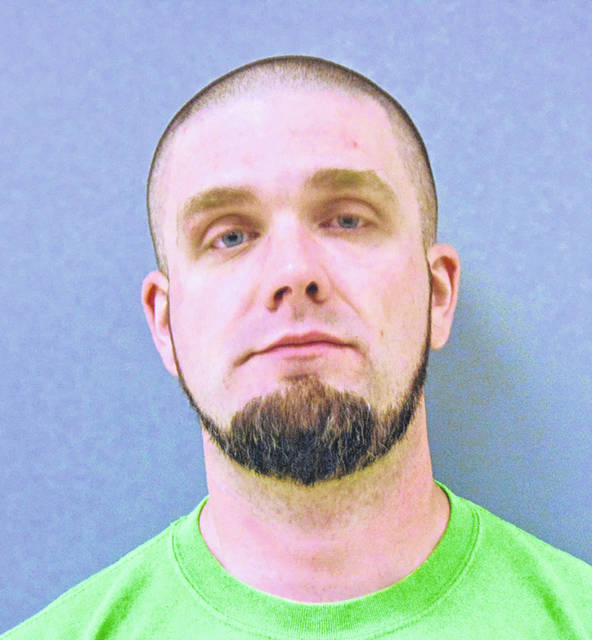 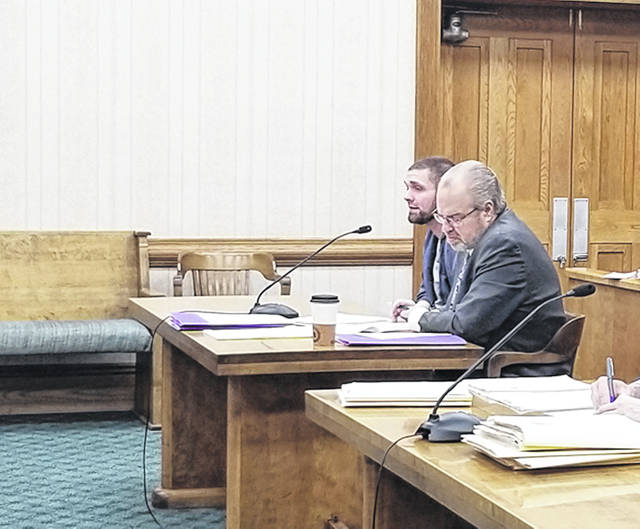