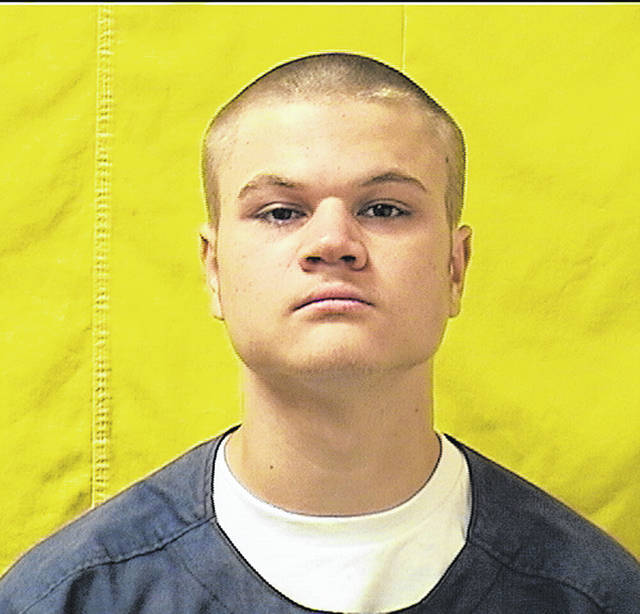 GREENVILLE — A teen sent to prison in August was given a second chance in Darke County Common Pleas Court on Thursday.

Jordan P.D. Purdin, 19, of Vandalia, serving an 18-month prison sentence for one count burglary, a third-degree felony, made an appearance before Judge Jonathan P. Hein via video from London Correctional Institution.

When asked for his thoughts on why the early release was appropriate, Purdin responded with a prepared written statement. He emphasized spending many months away from family, realizing there was more to life than what he had been previously living.

“I know I can be a productive citizen, son, brother,” said Purdin, citing prison has taught him many things but the most imperative, the feeling of being alone and away from his family. He also cited several goals after his release from obtaining a GED to employment.

“In the past, I showed little to no regard for my freedom,” continued Purdin, “However, today I stand before you a humble young man asking for a judicial release be granted.”

According to Darke County Prosecutor Kelly Ormsby, Purdin was 18 years old at the time of the burglary. He was indicted along with a co-defendant and headed for community control sanctions last fall. However, he failed to comply with the pre-sentence investigation that included testing positive for multiple drugs resulting in a prison sentence.

“Hopefully, Mr. Purdin has learned something from the experience,” said Ormsby, further emphasizing that should Purdin fail to comply after release, “He would have to go back to prison. If the court gives him the opportunity, I hope he will take advantage of it.”

On what was his second early judicial release request, Purdin acknowledged his previous negative behaviors stating he was scared and young.

“If I have a chance to do right, I will take it,” said Purdin. “I will not let you down. I will take full advantage of it.”

Purdin was granted his request with up to 60 months of probation, to seek and maintain employment, attend ejail, 100 hours community service, to pay restitution of $1200, court costs, and obtain his GED. 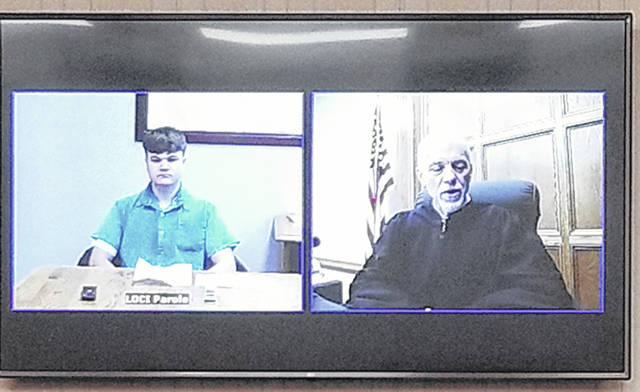