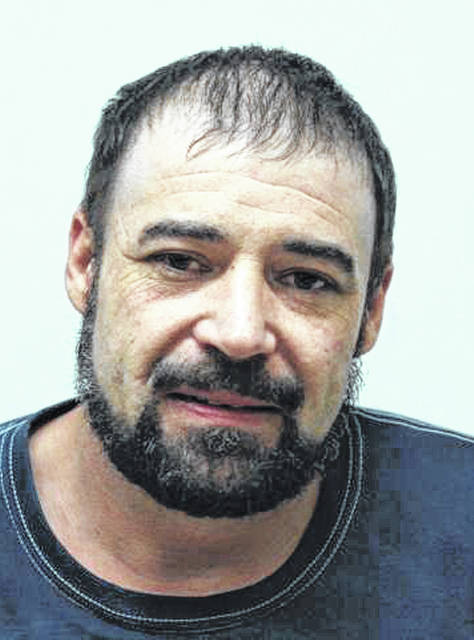 GREENVILLE — An area man cited brake issues as part of the reasons behind allegations of community control violations in Darke County Common Pleas on Wednesday.

Justin S. Gantt, 38, of Greenville, went before Judge Jonathan P. Hein via video from the county jail for allegations that included failure to report, testing positive for methamphetamine, and failure to verify employment.

Gantt was sentenced to 60 months of community control sanctions on a conviction of breaking and entering, a fifth-degree felony, in Aug. 2019. He noted motor vehicle issues transpired in November and was currently employed and had been since the court case got underway.

Assistant Prosecutor James Bennett, requested bond at $20,000 with Gantt requesting release on his own recognizance.

“I’ve lost enough in this matter,” said Gantt, stating he has good people surrounding him and likes his job. “I’m not a flight risk. I’ve never ran.”

Judge Hein, however, saw the matter differently, stating he wasn’t sure where to start given there was no proof on employment, housing, or the defendant’s claim of sobriety.

“We did this dance before,” continued Judge Hein, setting bond at $10,000 with the next court date slated for March 9.

Also appearing in court via video were the following:

*Roger D. Trent, 48, of Greenville, gave a change of plea for failure to provide verification of address, a third-degree felony. He pled guilty to the charge with bond continued at $10,000 until proper housing was obtained with his sentencing date slated for April 27.

*Joshua J. Johnson, 36, of Greenville, on allegations of parole violations on an original charge of aggravated possession of drugs, a third-degree felony. He pled guilty to the allegations and was to continue incarceration until release into a treatment program.

*Eric I. Cuzzort, 23, of Union City, OH., gave a change of plea for aggravated possession of meth, a fifth-degree felony, and carrying a concealed weapon, a fourth-degree felony. Bond was continued with a sentencing date slated for April 17. 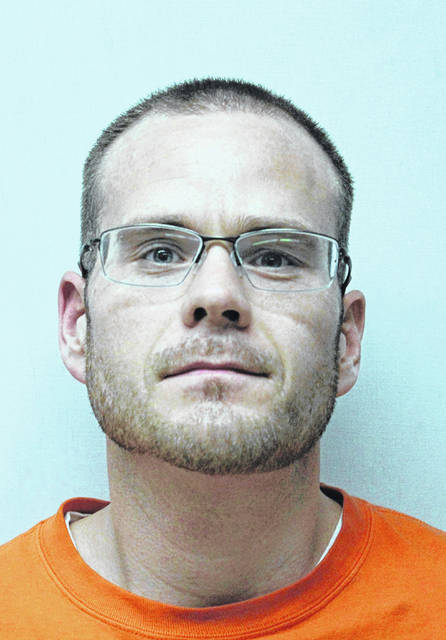 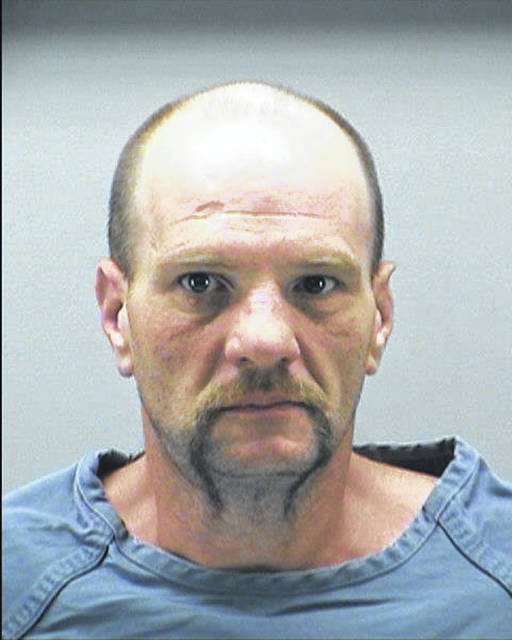 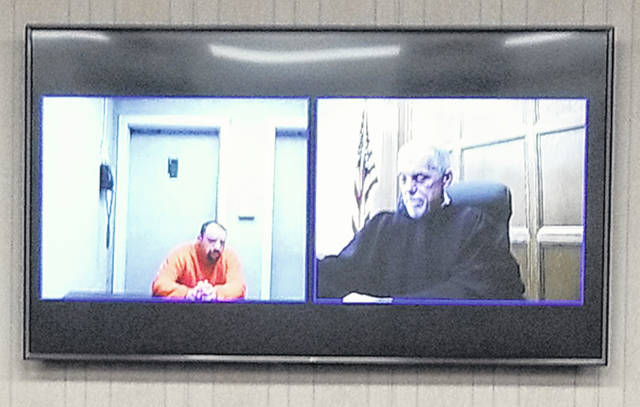