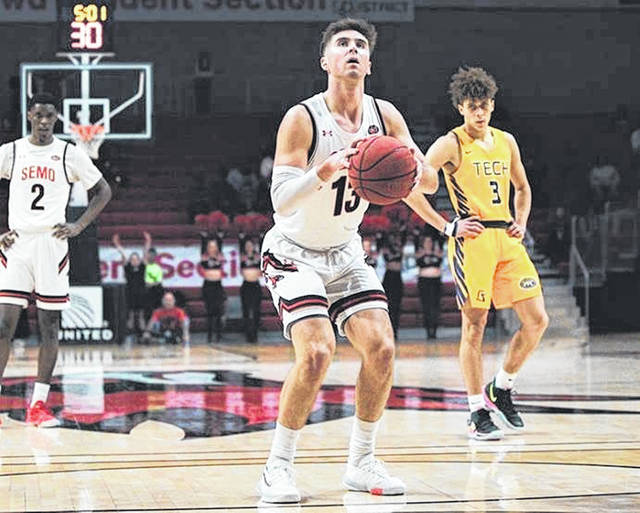 “I enjoyed every single year I was there,” Gable said of his time at SEMO. “I made some friends and relationships and memories that I will never forget.”

“I have some of my best friends down there,” added Gable. “I can’t thank everybody enough at Southeast Missouri, the staff the coaches, Coach Ray, everybody for letting me come down there spending the time there.”

Gable, a 2017 GHS graduated was a sophomore starter on the 2015 boys basketball team, a team that won the school’s first conference championship in 60 years. Gable went on the average 19 points his junior season good for 6th place in the GWOC and finished his senior GWOC season playing for Greenville with a 21.2 average good for second place in the 20 team conference.

“Three days a week at night he’s doing a routine with zoom call,” Gable said if Coach Joseph. “He’s doing a workout, about 30 minutes with some of the former players; Aaron Rich, Clay Guillozet, Noah Walker and several others. We do some ball handling work as well just to try and do something.”

“I’m working out by myself during the day also,” he noted. “It’s hard to find somewhere – sometimes in the driveway.”

Under NCAA Division-I rules, Gable would be required to sit out a season before becoming eligible to play his final year of D-I college ball. With the transfer rule in place, Gable looked for a highly successful D-II program and has committed to the University of Charleston located in West Virginia’s capital city.

“I would had to sit one and play one,” Gable said of his remaining year of eligibility. “I want to play right away.”

“The biggest factor for me was the whole entire campus feel,” Gable said of his choice of Charleston. “Right now you can’t have any real visits because of the pandemic so a lot of coaches are sending videos of their campus, pictures of everything and letting you talk to different players just to try and get a feel –and that is all you can do.”

“Charleston recruited me a little bit out of high school. The main recruiter that I knew was Coach Tom Berryman. When I went to SEMO he went to SEMO as director of basketball operations. After one season he went to North Alabama as an assistant coach. When I was transferring, Coach Berryman was the first person I called. I wanted an honest answer from him since he worked at Charleston. He and I were very close at SEMO and he helped me out through the process as well.”

Coach Dwaine Osborne completes his fifth season at the helm of the University of Charleston and has led the Golden Eagles to an 89-61 overall record, along with two Mountain East Conference (MEC) Championship game appearances. No MEC team has appeared in the title game more times than Charleston during Osborne’s tenure. In addition, eight players have been named to All-MEC teams.

“I talked to Coach Osborne a lot,” Gable stated. “He was telling me a lot of the different ways he can use me to help the team. He’s had players like me, especially one year guys coming from D-I down to D-II to play for him. He’s had success doing that so that was another big reason why I decided to play there.”

One of the highlights of Gables career at SEMO was traveling to his home state of Ohio to take on the OSU Buckeyes at the Schottenstein Center in Columbus with Gable scoring 10-points for SEMO.

“That was definitely one of the highlights, that was one of the top moments of my career,” Gable said. “I could have had zero points against Ohio State and it still would have been one of the highlights of my career. Just coming back to Ohio to play in front of everybody, friends from Greenville, from Ohio and my family and friends from all over the state coming in to watch me. That was the first time a lot of people were able to see me play basketball.”

With one college season remaining to play, Gable has his sights set on playing pro basketball overseas after graduation.

“I would definitely like to try and play overseas,” Gable stated. “That has always been a dream of mine since I was little playing in Greenville. I am going to work my hardest, try my hardest this last year to try and get my individual skill development up which is going to help me and the team.” 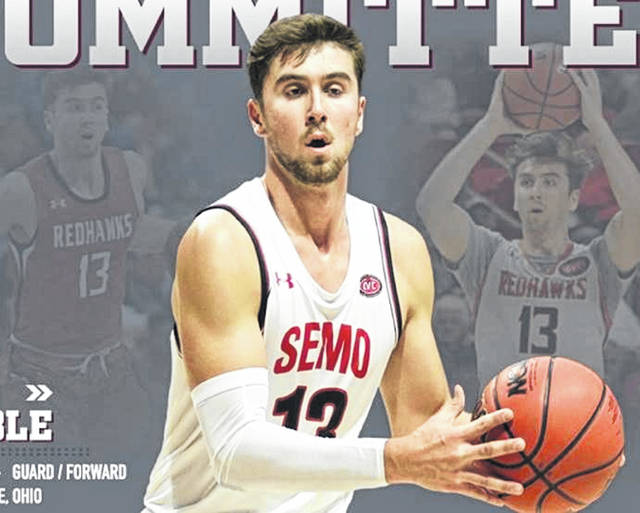 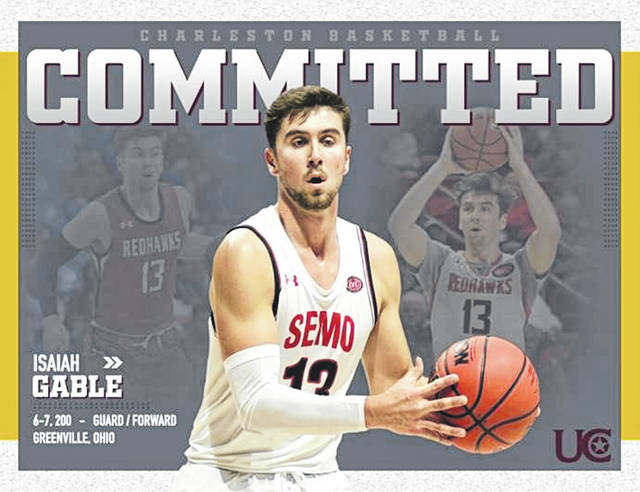