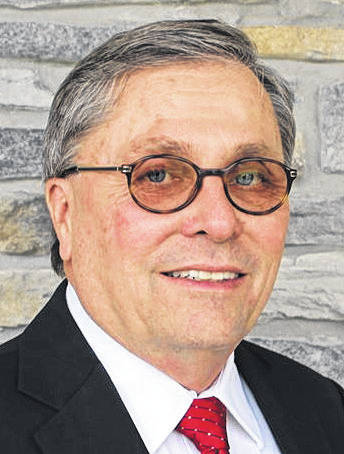 DARKE COUNTY — In an unusual year for elections, with a long delay and in-person voting replaced entirely by mail ballots due to Coronavirus precautions, Tuesday’s Ohio primary election had many usual results in Darke County.

The majority of the primary contests produced single candidates from each party vying for public office.

For the 2nd District Court of Appeals, Chris Epley (R) defeated Jeff Rezabek (R) and will be challenged by Marshall Lachman (D) for that judgeship in November.

Locally, the contest receiving the most attention was the Republican primary race between Larry Holmes and Matt Harrison for the opportunity to replace sitting Darke County Commissioner Mike Rhoades, who is not seeking reelection.

According to unofficial results reported by the Darke County Board of Elections, Holmes defeated Harrison by 60.43 percent to 39.57 percent with 100 percent of the vote tabulated. Darke County Democrats did not run a candidate for the seat in its primary.

For in-depth vote totals in Darke County, go online to the election results page at the Darke County Board of Elections website at https://bit.ly/2SkJP2a