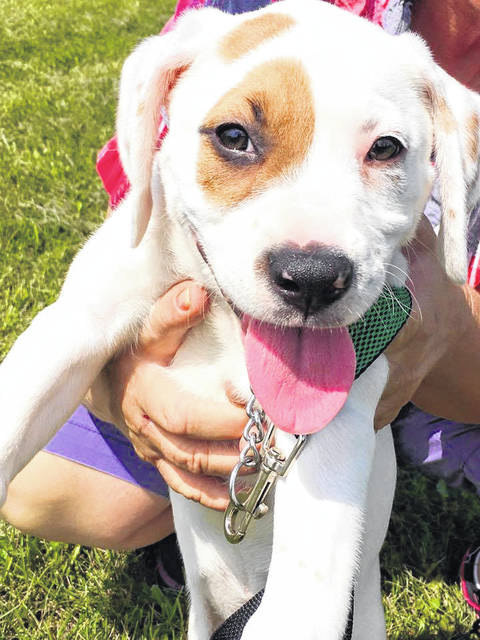 DARKE COUNTY — As many businesses are beginning to slowly reopen from the Coronovirus pandemic shutdown, so too are local animal shelters.

Much the opposite was true for the Darke County Humane Society, said President Ruth McDaniel.

“DCHS did close to the general public upon [Gov. Mike DeWine’s] stay at home order,” she said. “This led to significant cuts to the paid staff’s hours and a temporary halt to volunteers working.”

Despite the temporary closure, McDaniel said DCHS has nonetheless attempted to fulfill its mission to care for injured, abused and neglected animals.

“When space permitted, we would sometimes take others on a case-by-case basis, but we had curtailed that with the shutdown. We have rarely used foster homes, but early in the crisis, we had some puppies that were placed with fosters and later adopted. We did adopt some animals by having people meet with staff by appointment,” she explained.

Though one might expect the shutdown in March and April had affected pet adoptions, Bair said that was not necessarily the case at the Darke County Animal Shelter.

“We typically adopt about 20 to 25 dogs a month. Last month we adopted about 10 dogs. Even with what’s going on, since January 1, we’ve still adopted 91 dogs out of here,” he said.

“We’ve brought in 156 dogs since January 1, and adopted 91. Compared to last year, we’re still not doing bad. Last year we adopted out 299 dogs. If you compare it month for month, it may be a little bit down, but overall it’s not doing bad,” he added.

Asked what precautions will be taken to preserve the health of would-be adopters, McDaniel said the DCHS staff will “maintain vigilant care in keeping all areas the shelter sanitized.”

“Staff has been asked to disinfect public areas after each visitor, including chairs, doorknobs, and so forth,” she said. “Staff will be wearing masks when visitors are in the building. Visitors are advised to WEAR MASKS and to sanitize hands both before and after handling any animals.”

For now, the Darke County Animal Shelter is still maintaining its “one family at a time” rule.

“Our office is very small. It’s hard to keep that six-foot distance between people,” he explained. “We’ve got plexiglass up. We clean and disinfect three times a day. We’re trying to do our part and at the same time, be open, be able to adopt.” He noted during the past week, the shelter adopted out six dogs.

While the shelter typically handles only dogs, DCHS cares for both dogs and cats, and it is working to upgrade its feline accommodations, with Chris Berg of C & S Painting in Versailles painting the cat room hallway.

Both organizations expect there may be issues with funding in the coming months, if not years.

“I’d say probably will affect us to a degree. We don’t know yet,” said Bair.

To keep operating, DCHS relies primarily on private donations, volunteers and through fundraising events at PAWS Bingo. McDaniel said monetary donations for rent, utilities and vet bills, as well as kitty litter, paper towels, dry cat, kitten and dog food, and detergent are its most pressing needs at the moment.

“We have had none of our typical income since the shutdown,” she said. “Several fundraisers have been postponed and bingo and the pull tab ticket sales have ceased for the time being. We hope bingo can start again soon, but the governor has talked of keeping groups under 50 people in the next phase of re-opening.”

Bair, as the county’s dog warden, also wished to remind dog owners that despite the Coronavirus shutdown, their canines must still be licensed.

“We’re not out checking door-to-door yet, but it’s coming,” he said. “Right now we’re calling everybody. A letter goes out in October. Open enrollment is December 1 through January 31. We send out a reminder around the first of March.” 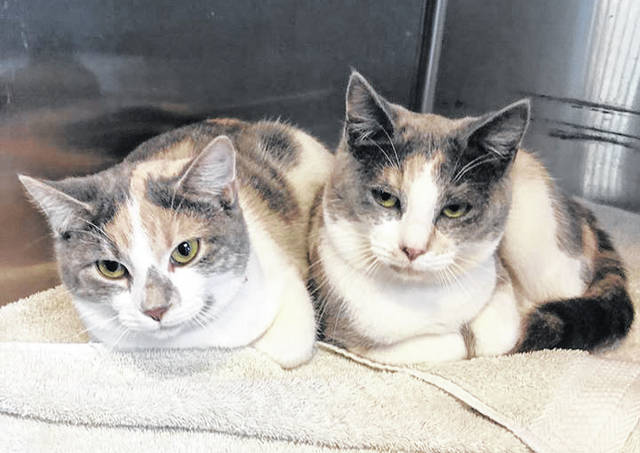