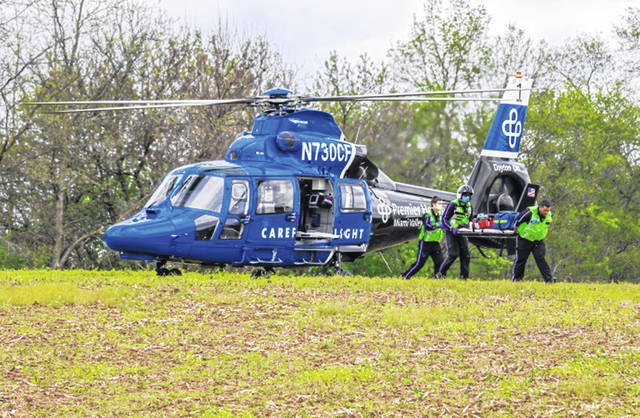 GREENVILLE – A female teen driver was airlifted from the scene Saturday following a single-vehicle crash.

According to the Darke County Sheriff’s Office, a preliminary investigation into the accident has revealed that a 2002 Volkswagen Beetle driven by Kiersten Cates, (18), of West Manchester, was traveling Southeast on State Route 571, near Wildcat Rd. Cates traveled off the right side of the roadway and struck a utility pole before coming to rest off the roadway in a ditch.

Cates was extricated from her vehicle prior to being treated on the scene by Greenville Township Rescue. Cates was transported to Miami Valley Hospital by CareFlight where her condition remains unknown at this time. 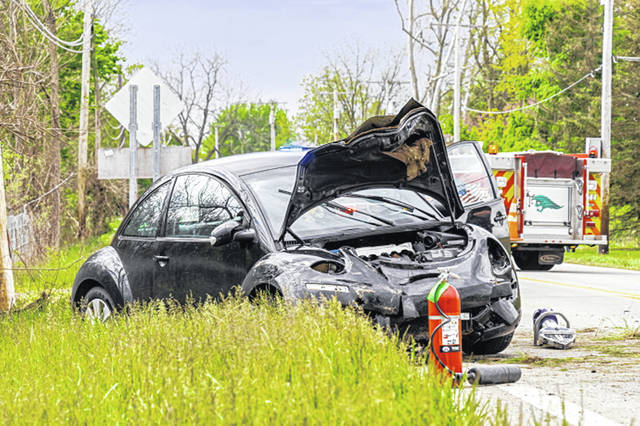