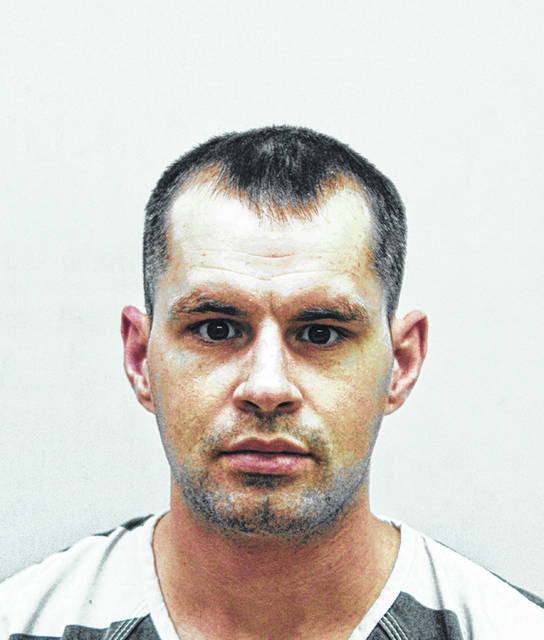 DARKE COUNTY — It is a 10-year prison sentence for a series of arson fires in the county, including the complete loss of the swine barn at the Darke County Fairgrounds in Oct. 2018.

It was last July that Mogle, along with a co-defendant, Christopher L. Garland, was indicted for the fairground fire, among other fires dating as far back as June 2014 with the latest arson reported in May 2019.

During sentencing, the defendant provided a brief apology and a mention of his young son before a victim impact statement was submitted by Rismiller, who spoke of the fairground fire that unfolded in late 2018 that affected not only the fair board but fair exhibitors and those who lost items stored in the barn.

“It was a horrific sight,” said Rismiller, noting only four years earlier the cattle barn fire.

“I’m not here to convince the Judge to give a certain sentence,” continued Rismiller. “What I do want to do is make Mr. Mogle aware of the lives he has impacted and changed.”

Rismiller expressed hope that Mogle would think about his actions during his incarceration, “the things you have taken with your cowardly act,” and that the defendant would learn from his mistakes and better himself in the future.

Judge Hein noted Mogle’s previous conduct during a pre-sentence summary report with a criminal history that included blaming co-defendants. In particular, that of co-defendant Garland who was sentenced to ten years in prison last October for his part in the fires.

“Credibility is a significant problem, and your willingness to change […] doesn’t seem to exist,” said Judge Hein.

Mogle was sentenced to ten years on each count, to run concurrently for a total of ten years in the Ohio Department of Rehabilitation and Corrections with 290 days jail credit, five-years of mandatory post-release supervision, an order to pay $216,699 in restitution, and a lifetime arson registration. 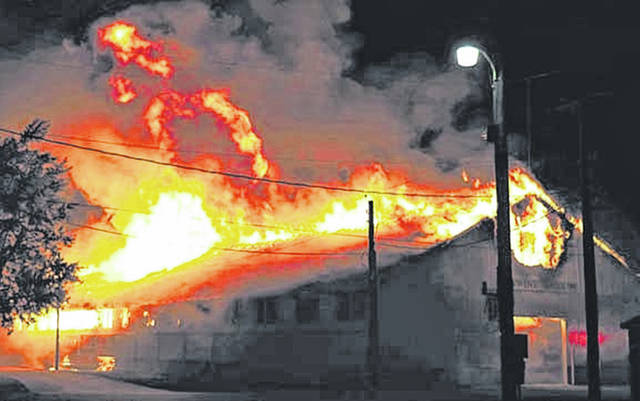