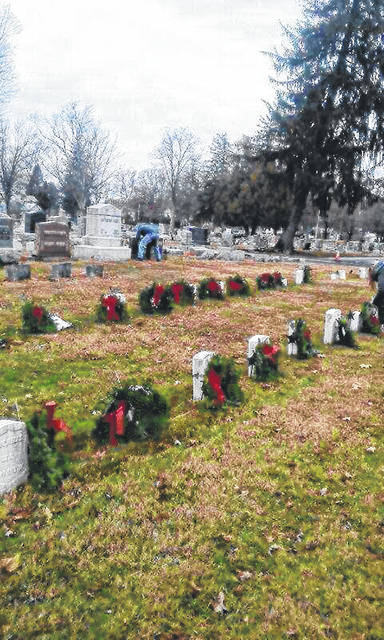 DARKE COUNTY — It is about doing the right thing, says Greg Zechar, manager of Zechar Bailey Funeral Home in Greenville, in regards to the multitude of services they provide for the community.

While providing traditional funerals and cremations, as well as celebrations of loved ones who have passed, they provide much more. However, one would be remiss without a brief look into the history of the family-owned and operated business — more than 75 years — first.

The story began in 1941 when Byron and Myron Zechar founded Zechar Funeral Home with the former’s two sons, Kent and Gary, purchasing the business in 1979.

When Joe Bailey became owner and operator of a funeral home in Versailles, the three merged, and the Zechar Bailey Funeral Homes was born.

Today, Greg Zechar is the third generation funeral director with eight full-time staff members working at the North Broadway Street and Russ Road corner location. A distinct blue and green lighting shine onto the building in support of military and law enforcement. It is this display says Zechar, celebrating 29 years total in the business, that reminds them to serve, support, and give back to the community.

“Any way we can,” said Zechar, “especially right now with COVID-19.”

The Novel Coronavirus or COVID-19, has affected many individuals and businesses around the world, including Zechar Bailey Funeral Home, who, to date, has served 16 families with a loved one who passed from the virus. They have also had to change their services to adhere to social distancing, such as transitioning set numbers of individuals in and out of rooms during visitation and providing virtual accommodations such as Facebook Live.

“We’ll do what we have to do,” explained Zechar on providing the best care and accommodation to each family’s needs and desires while also keeping people safe.

For the funeral home, preparations began long before the virus reached the area. They were already participating in conference calls at least three times a week with other funeral homes across the United States. It is in these meetings that they learned firsthand how the virus was affecting hard-hit Washington State in early 2020. The information provided the knowledge and resources for the funeral home to prepare ahead of time.

“We had a full operating procedure before anything happened,” said Zechar, who continues to share information regularly, as part of their calls to update procedures, where they can go next, and how best to serve families.

For Zechar Bailey Funeral Home, serving families is their primary focus, providing not only a valuable service at life’s end but also supporting many community events, programs, and groups. The most recent is the donation of wreaths for the Veterans section of Greenville Cemetery with help from the Wreaths Across America program.

Zechar Bailey also hosts a program that ships boxes full of essentials to troops deployed overseas. The service is provided year-round, “to let troops know that our community is supporting them,” shared Zechar.

“I take all the used flags and teach the Boy Scouts the proper handling, folding and decommissioning of a flag,” said Zechar, with the business holding four decommission ceremonies each year.

Along with sitting on several community boards, the funeral home donates funds to programs throughout the county, including the EUM Church Senior Shut-in Initiative, foundations such as Harry Stephens Memorial, and the Ruth and Emerson Booher Scholarship Fund. They are a major sponsor of the Yolo Urban Park and the amphitheater in Versailles.

These outlets offer the community a better understanding of their work from Hospice to Veterans benefits, as well as Estate Planning, “to just let them ask any questions they may have about our industry,” explained Zechar.

Not only the funeral home, but for the associates who work there, and Zechar himself, it all comes back to serving families and returning to that first statement — “doing the right thing” — especially during these difficult times.

“We’re here to support our community in any way we can,” reiterated Zechar, and for those with questions or concerns, “Don’t hesitate to reach out to us.” 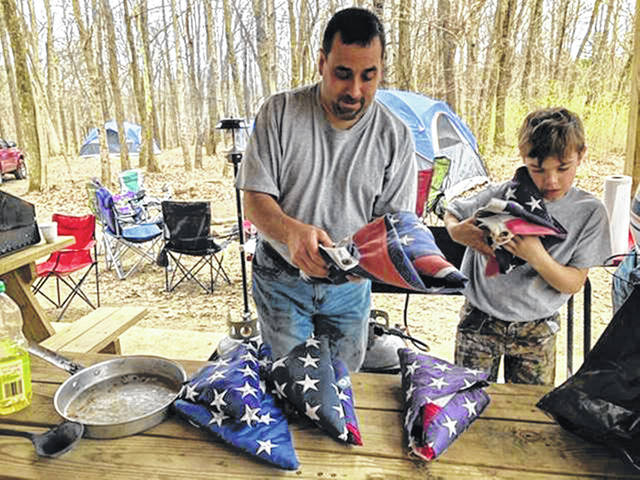