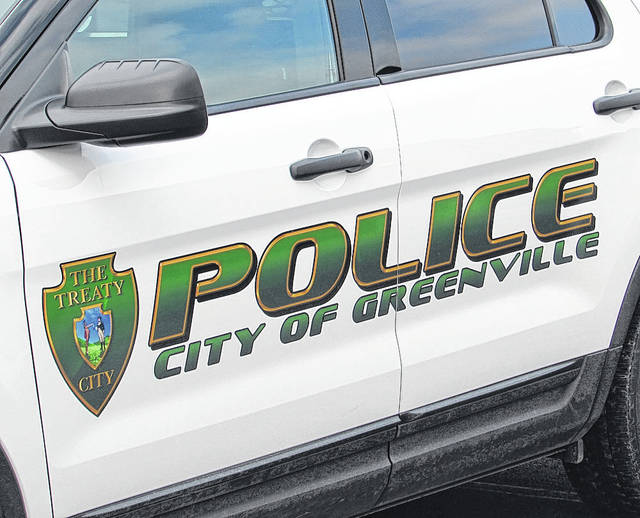 GREENVILLE — City leaders are making preparations for a planned protest to be held in downtown Greenville Saturday.

An unknown number of protesters plan to rally either at the Municipal Building or at the Darke County Courthouse at 3 p.m. to protest racial inequality sparked by the death of Minneapolis man George Floyd. There are indications on social media that others may attend to counter-protest.

Floyd, 46, died at the hands of a Minneapolis police officer May 25 after being detained for passing a counterfeit $20 bill. The incident was caught on film and protests over his death and anger at the treatment of black citizens by law enforcement have since spread to major metropolitan areas nationwide.

Closer to Darke County, protests have recently occurred in Troy and Piqua in neighboring Miami County.

Out of the estimated hundreds who attended the Troy demonstration Monday, two protesters were arrested on various charges, including disorderly conduct, then released on their own recognizance.

Piqua’s rally on Sunday, attended by approximately 80, was predominantly peaceful.

Not all protests have been as peaceful, however, with fires being set and looting of businesses in other locales.

“We at the city share your concerns and are planning and working to keep everyone and their property safe.” he said.

“Protesters and/or demonstrators have rights and their intentions are to be peaceful. But just like you we have spent much time thinking and discussing many scenarios of possibilities of what is good and what could go wrong.”

“At this point I believe we have the best plans for response and are prepared for any of the activities everyone has related to here. As time goes along and more info is available small modifications will be made and better plans formulated,” he added.

Willman also told The Daily Advocate that law enforcement “will be showing a presence” on Saturday.

“Hopefully we have things covered if there is trouble, and we’ll be able to address it. We want to keep everything calm,” he said.