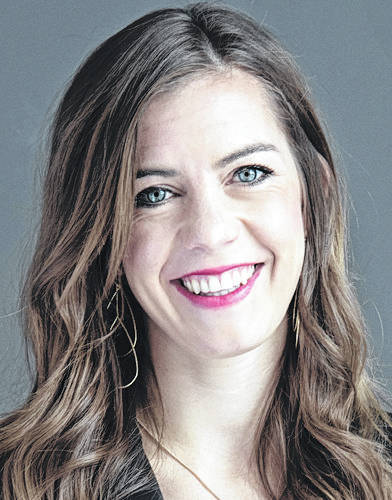 ARCANUM – State Rep. Jena Powell (R-Arcanum) is encouraging women in her district to share their athletic achievements in wake of renewing calls for the passage of House Bill 527, also known as the Save Women’s Sports Act. The bill aims to promote fairness among athletics and preserve the integrity of school sports.

“The Save Women’s Sports Act is a fairness issue for women,” said Powell. “This bill ensures that every little girl who works hard to make it on a podium is not robbed of her chance by a biological male competing against her in a biological female sport. We want every little girl to achieve her athletic dream here in the state of Ohio.”

The bill, which is currently pending in the House Primary and Secondary Education Committee, also includes a number of provisions that provide protections for students, schools and colleges, as well as a dispute resolution process.