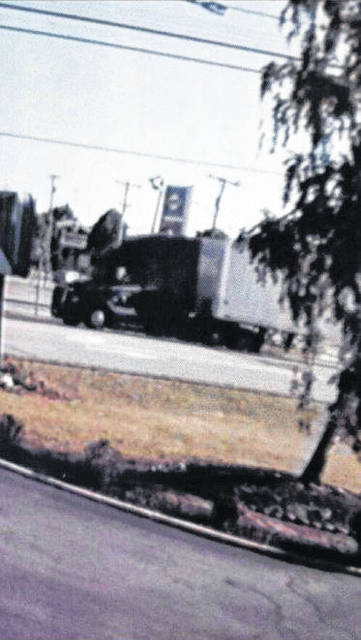 SIDNEY — The Sidney Police Department is seeking the driver of a semi tractor trailer following an accident Tuesday morning.

At approximately 9:15 a.m., Sidney Police Officers and Medics were dispatched to the 2000 block of Michigan Street on a report that a female riding a bicycle may have been struck by a vehicle and was in critical condition. A passerby in the area stopped and began life saving efforts until first responders arrived on scene. Sidney Fire Medics arrived on scene and transported the female, later identified as Jacqulynn North, age 20, to Wilson Health E.R.

Sidney Police Officers arrived on scene and began investigating the incident. Through video obtained in one of the local businesses, it was learned that North was struck by a west bound semi tractor pulling a trailer. The semi left the area and has yet to be located. North was transported by care flight to Miami Valley Hospital. The incident is still under investigation.

The Sidney Police are looking for a Freightliner Cascadia model semi truck that may be red or a darker color. All citizens are asked that if they have any information about the incident to contact the Sidney Police Department at 937-498-2351 or Crime Stoppers at 937-492-8477 (TIPS). Photos of the truck can be observed on the City of Sidney Facebook page. 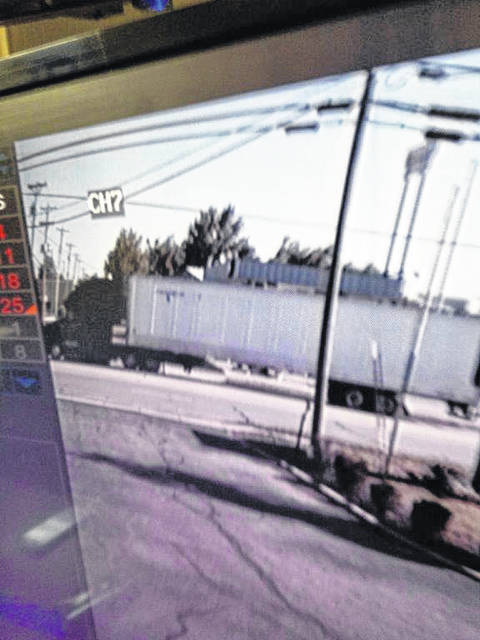