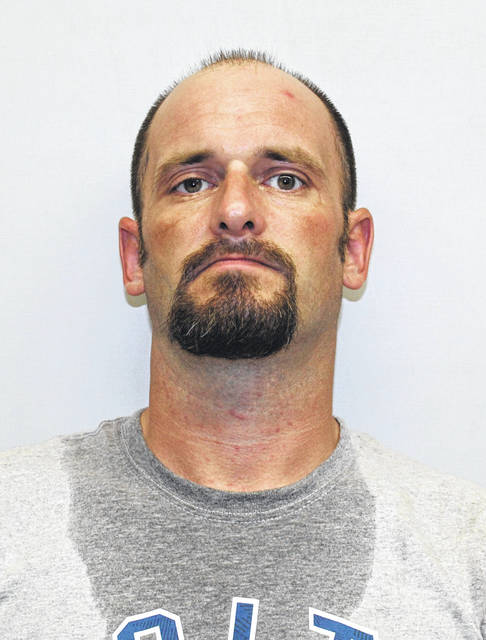 Christopher Johnson, 34, of Greenville, appeared in court in reference to an initial indictment on possession of methamphetamine, a fifth-degree felony. Johnson had an arrest warrant issued for a possible violation of his intervention program and was placed into custody by Union City police. He was assigned public defender David Rohrer and was directed to attend a residential drug treatment program. Johnson’s bond was set at $15,000, and will be changed to an OR bond if he is accepted into an in-patient rehab program. His next appearance is scheduled for August 17.

Magan Plessinger, 33, of Greenville, pleaded guilty to a one count indictment of robbery, a fifth-degree felony. Plessinger and her attorney Randall Breaden accepted an Alford plea deal from the state to lower her charge from a second-degree felony. Plessinger was granted an OR bond with the promise that she will return to serve her sentence of 6 to 12 months in jail and pay the maximum fine of $2,500.

Bruce Baldridge, 38, of Greenville, appeared in court in reference to violating his parole on three counts. Baldridge had previously pleaded guilty to domestic violence charges and was issued parole by the court. Baldridge failed to report to his parole officer, tested positive for illegal drugs, and was arrested for driving under a suspended license. The parole officer assigned to the case stated that he has tried numerous methods to assist Baldridge’s recovery, but noted that Baldridge shows no interest in improving himself. Baldridge plead guilty to violating his parole and was sentenced to 180 days in jail with 105 days credited.

Sterling Seiler, 27, of Brookville, appeared for sentencing on a fourth-degree felony drug trafficking charge for which he had previously pleaded guilty. He was sentenced to community control at a year-long residential drug treatment facility and 120 days in jail with 76 days credited. If Seiler maintains his status at a residential treatment facility and continues to report as ordered, he will not have to serve jail time. If he does not comply with the sentencing, he faces additional jail time and fines. Seiler stated his commitment to being sober and mentioned that he has already spent one month at a treatment facility.

Megan Rutter, 35, of Greenville, was sentenced to up to 60 months of community control sanctions and 26 days in jail with 26 days credited. She had previously pleaded guilty to a breaking and entering charge, a fifth-degree felony. Rutter, represented by Randall Breaden, was given the conditions of her sentence and promised her sobriety and compliance with the community control program.

Eric Holder, 37, of Union City, appeared in court to be arraigned on indictments of felonious assault, a second-degree felony, and kidnapping, a first-degree felony. If convicted on both charges, Holder faces between 19 and 24 years in prison and a maximum fine of $35,000. An OR bond was continued and Holder said he plans to find his own lawyer. His pre-trial is scheduled for August 28. 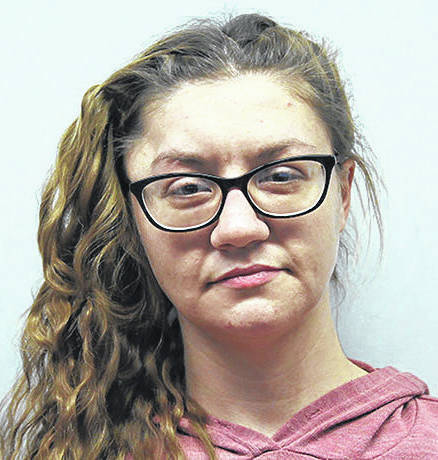