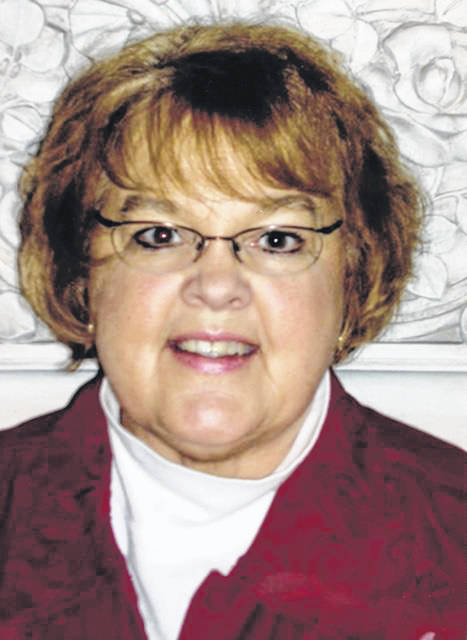 Flowering plants serve a number of purposes. A blossom’s nectar and pollen provides food to pollinators like bees, butterflies, beetles and birds. The blooms do brighten our landscapes in a rainbow of colors. In some cases, and much to our dislike, the plant may provide habitat to unwanted wildlife. Sometimes, the fruits, berries, and nuts that follow pollination feed wildlife and people.

Deadheading is a gardening chore that must be done regularly throughout the growing season. Deadheading is nothing more than the removal of dead or spent flowers from living plants. It’s good for your plants and means more flowers for you.

From the plant’s perspective, the nuts, berries, and fruits hold the genetic material that allows that plant to produce new. Once a plant has produced a round of flowers that is pollinated successfully, it may begin to focus its resources on developing those seeds. For food producing crops, this is generally acceptable. The goal is to have luscious tomatoes, plump pumpkins, protein-rich sunflower seeds, and sweet apples. But, when annual bedding plants like petunias and geraniums stop blooming in early summer, it’s time to eradicate the deadheads to re-invigorate the plant and encourage them to flower again.

To keep annual flowers blooming well into early autumn, take the time to snip out spent blossoms regularly, before the entire plant begins to fail. Using shears, clip out the spent flowers by removing the entire stalk on which each flower or flower cluster grows. When fading or finished flowers are removed, the plant will put more energy into forming new flowers until late in the season when changing light and temperatures may cause the plant to be done and disposed of.

Zinnia, cosmos, marigolds, impatiens, Marguerite daisy and other annuals are not the only plants easily reinvigorated by deadheading. Some perennials will bloom again and again as you pinch out finished flowers. Fuchsia and Echinacea are great pinchable perennials. But don’t try to get an extra round of blooms by cutting down peony or liatris; like many other perennials, you’ll get one bloom cycle per season from these. But, cutting back the flower stalks allows all the plant’s energy to be put back into its roots and foliage, allowing it to regain any energy it lost to flowering and making for a generally hardier plant.

Early blooming woody plants may give you a second round of flowers by early autumn, whether you deadhead them or not. For those who have the luck of growing rhododendron’s, a myth is that a rhododendron won’t bloom again unless deadheaded religiously. Think about it – nobody is out in the native forests pinching out the spent flower heads from a rhodie, so why should you? If you’re lucky, that rhodie – or even a clematis – that blooms on the first day of spring may put on a few flowers again just in time for the beginning of fall no matter what you do during summer. Some flower stalks are thin and soft enough to simply pinch off between your fingers. Pinching is quick and convenient, especially with plants like coleus, where you want to avoid flowers entirely because you are growing the plants for their colorful leaves. When there is a profusion of tiny flowers, as with thread-leaf coreopsis, the best thing to do is to wait until more of the flowers are past their prime and then simply shear the entire plant back by about one-third. You will lose a few flowers in the process, but the plant will quickly recover and set a whole new flush of blooms. It will also look fresher. You can often shear two or more times per season.

To deadhead a rose, prune back to a five-leaflet leaf, cutting at an angle just above the leaflet facing outward. To encourage fewer but larger blooms, cut the stem lower on the bush. To remove a spent or faded flower, snap the flower off at the base of the bloom. Remove lower leafs at the base of the plant to keep leaves from getting disease from the rain. Generally Knock-Out roses do not have to be deadheaded as they take care of themselves to keep producing.

All of this will encourage flowers to last longer for more beauty.