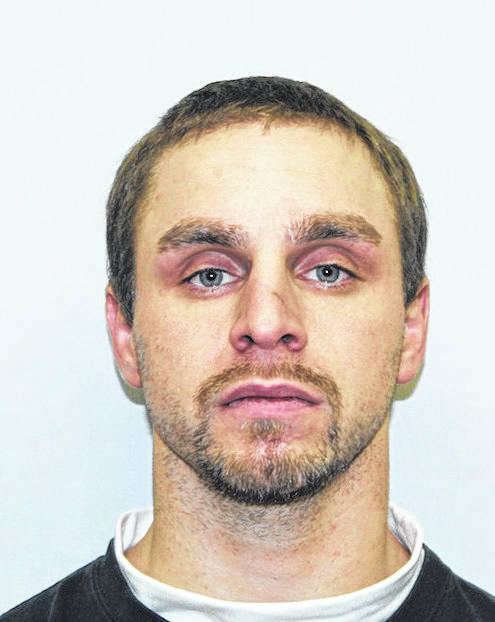 Teddy Thorn, 29, of Greenville, appeared in court via video conference for a change of plea agreement. Thorn was originally indicted in January of this year on one count of unauthorized use of a vehicle, a fifth-degree felony. Thorn had allegedly been driving a vehicle he was allowed to borrow, but never returned. A plea agreement was reached between the defense and prosecutor to amend Thorn’s charge to attempted unauthorized use of a vehicle, a first-degree misdemeanor. Thorn pleaded guilty to the amended charge and was ordered to pay court costs and sentenced to 30 days in jail with 30 days credit. Having pleaded guilty a misdemeanor offense, Thorn was referred to the Darke County Municipal Court for further sanctions.

Hiram Roberts, 22, of West Milton, pleaded guilty to one count of attempted burglary, a fifth-degree felony. Roberts originally faced charges of burglary, domestic violence, assault, and driving under suspension, but accepted a plea deal from the state dropping the last three charges and amending the first to attempted burglary. Roberts was issued an OR bond from Darke County, but he is currently being held at the Miami County jail for other burglary charges against him. When he is released from jail, he is to immediately report to the Darke County probation department to receive further instruction on the community control sanctions that were issued.

Chad Robbins, 36, of Greenville, appeared in court for a suppression hearing. The hearing was in reference to charges against Robbins that cite illegal conveyance of drugs into a detention center and possession of methamphetamine. Both the defense and prosecutor took turns questioning the witness and Judge Hein indicated that he will issue a written decision in the near future. Robbins is currently released on an OR bond and, as of now, no future court appearances have been scheduled. 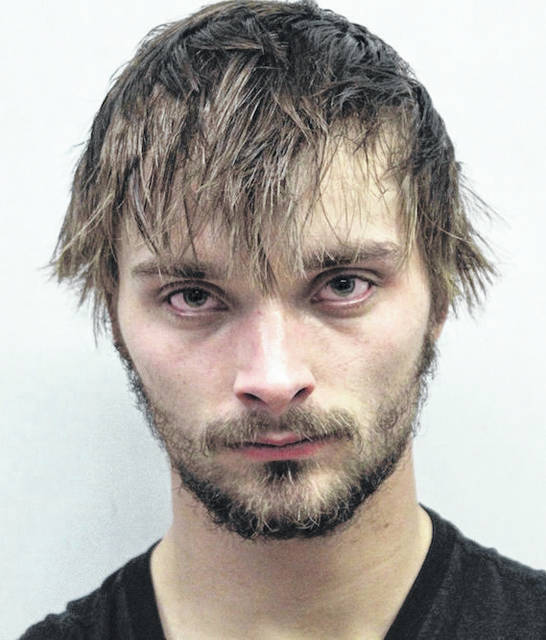