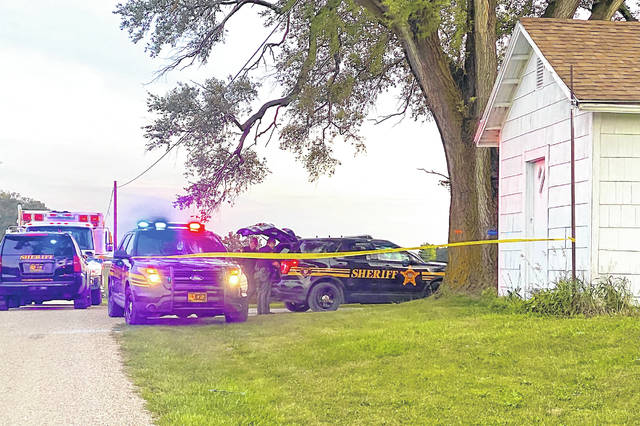 Amidst the altercation, Heck Jr. fired several shots from a handgun at his father and a bystander, Valerie Blanton, 25, of Liberty, Ind. Neither Heck Sr. or Blanton was struck or injured in the course of the shooting. The altercation continued further ensuing the shots.

Upon the arrival to the scene, deputies were forced to subdue Heck Jr. with the use of a taser in an attempt to deescalate the situation. Arcanum Rescue was requested to the scene to evaluate all of those involved for potential injuries. Heck Jr. was treated and released on the scene and taken into custody by Darke County Sheriff’s deputies and transported to the Darke County Jail where he was booked on two counts of felonious assault.