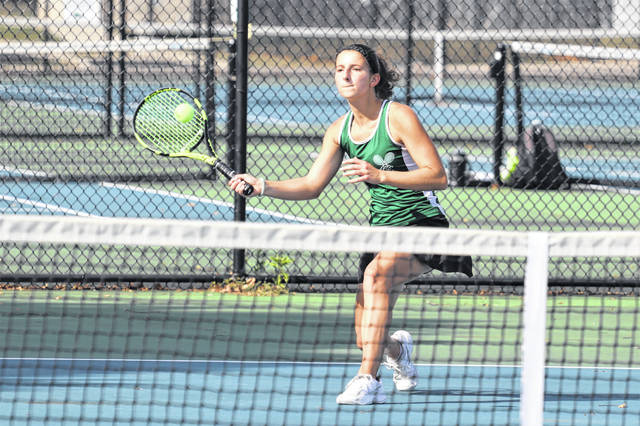 “The girls continue to get better,” said Greenville coach Jim Koontz. “They have been really working at it.” and next week we have Troy starting the second half of the schedule and they beat us 3-2 so it should be a good match

Greenville opened the 2020 season with a 2-3 losing mark before turning the season around with four straight victories to stand at 6-3 on the year.

“I am proud of them,” Coach Koontz stated. “They are playing hard – giving it all they have.”

“Next week we start the second half of the schedule,” added Kuntz. “We start with Troy. They beat us 3-2 earlier this year so it should be a good match.” 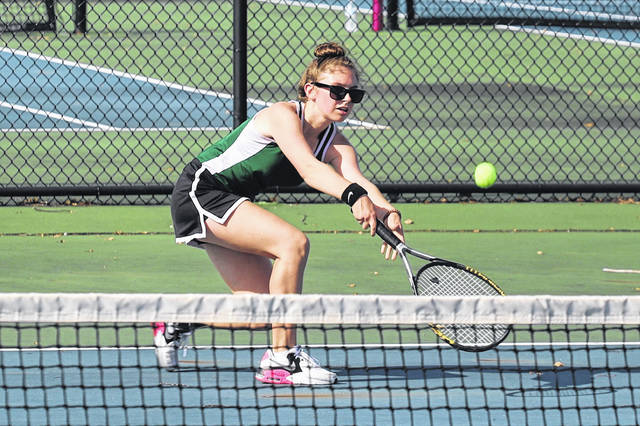 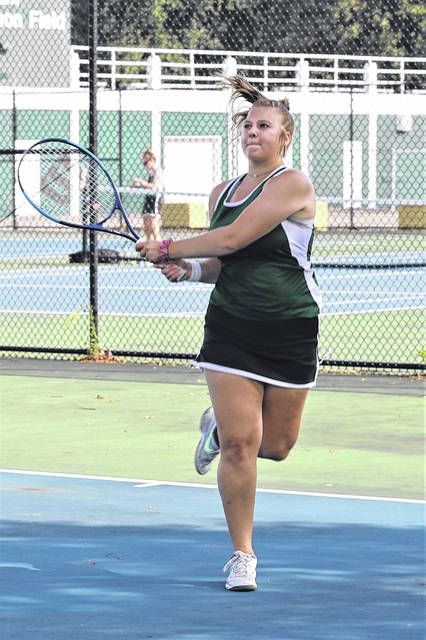 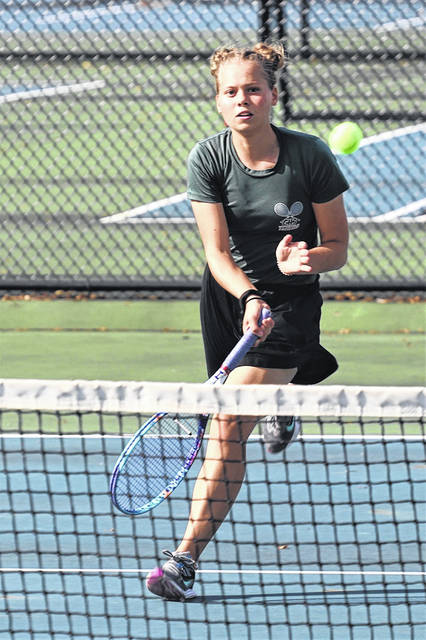 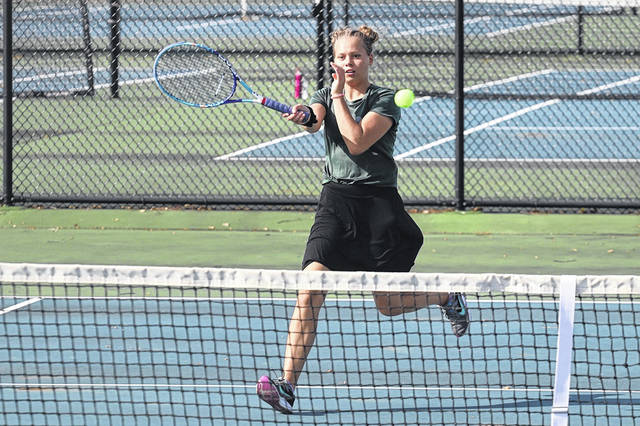 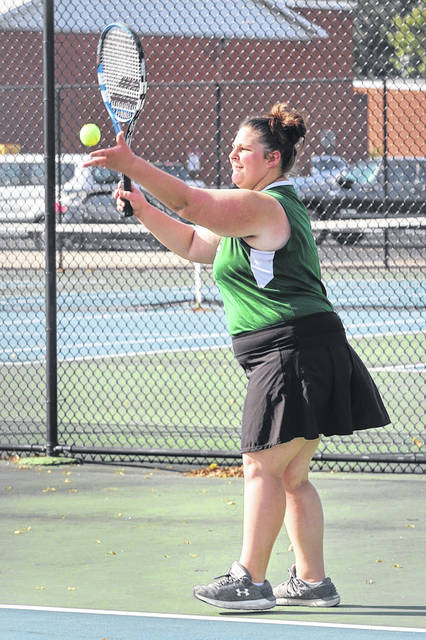 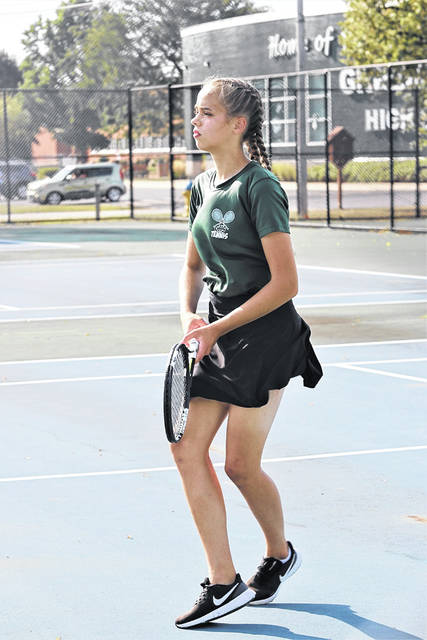 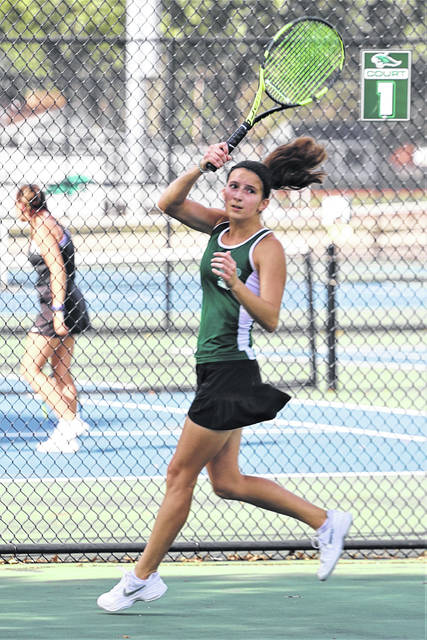 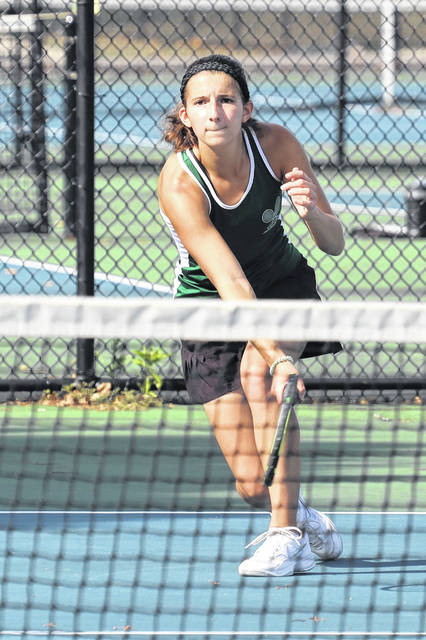