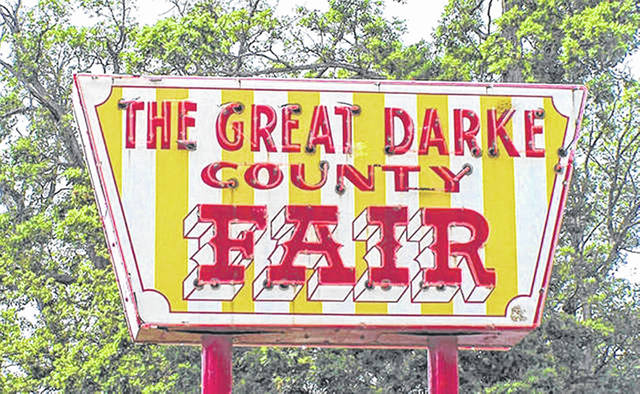 GREENVILLE — Four people were elected to the Senior Fair Board at the 2020 Darke County Fair. The voting took place on Thursday, August 27, from 9 a.m. to 7 p.m., and four spots needed to be filled from a ballot of 13 people. The top four vote-getters were selected.

As a refresher, there are 11 members on the fair board and they are elected to three-year terms. Voting takes place every year during the fair to fill the seats of those whose terms are expiring.

Incumbent member, Thomas Shaw, was the only person reelected, the other three people elected are new members. Shaw received 237 votes, the most out of anyone in the running. Next, Jason Manning received 195 votes, Matt Sullivan received 169 votes, and Marla Werner received 115 votes. Manning, Sullivan, and Werner will be replacing members Russell Bennett, Ed Erisman, and Richard Delk.

Bennett and Erisman both ran for reelection but were defeated. Delk, a longtime fair administrator, retired this year and did not run.

The new members will take their seats in the near future, and look forward to working together and with the community to make the 2021 Darke County Fair the best it can be.

The Darke County Fair wishes to thank everyone who voted this year and worked to make the best of the 2020 fair. It will surely go down in history.