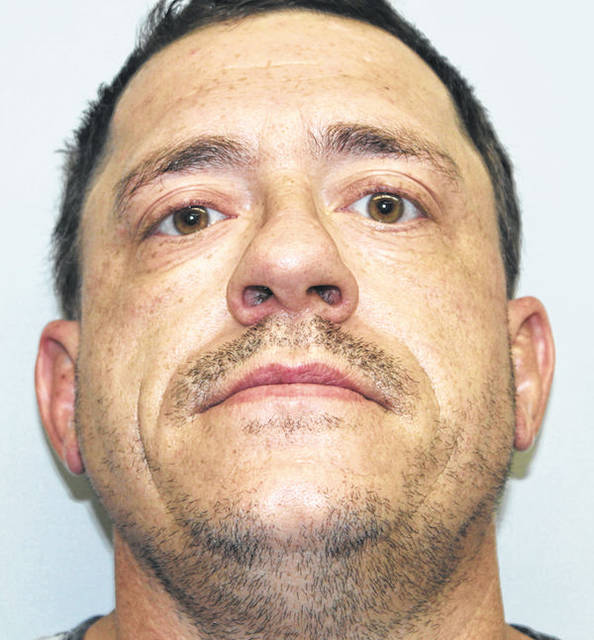 GREENVILLE — In an attempt to avoid being jailed, a Greenville man faked being asleep on two separate occasions after being arrested Monday at Walmart.

Robert U. King, 40, of Greenville, was arrested September 7 at approximately 2:30 p.m. on a warrant through the Darke County Sheriff’s Office for domestic violence, and two warrants through the Greenville Police Department for driving under suspension.

Upon arrival at Walmart, 1501 Wagner Avenue, officers spoke with the complainant who stated that she believed King was regularly stealing items, and wanted officers present while she served him trespass papers. The responding officers had prior knowledge that King had warrants out for his arrest, and through previous convictions, was required to serve 21 days in jail.

When King was located in the store, he was placed under arrest, served the trespass papers, and escorted to a police cruiser to be transported to the jail.

On the way to the jail, officers noticed that King appeared unresponsive. According to police records, he was breathing fine, did not appear to have any injuries, and was not under the influence of drugs, but did not respond to statements or questions. As a safety precaution, officers transported King to Wayne HealthCare to be evaluated for injuries.

After being cleared by doctors, officers noticed, again, that King appeared unresponsive. By this point it was realized that King was pretending to be asleep, which then prompted officers to lift King into a wheelchair in order to move him. King was “sleeping” the whole way to the parking lot. When it was time to enter the police cruiser, King still did not respond, so officers, once more, had to lift him. He was then taken to the jail.

King was successfully turned over to the Darke County Jail where he must serve 21 days from September 7 for previous convictions. 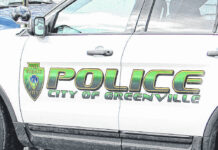 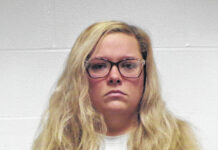