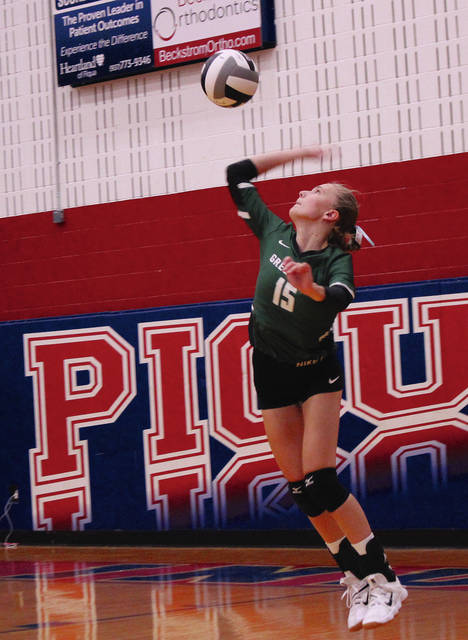 The Lady Wave improved to 5-2 with the win, while Piqua — without Aubree Schrubb — fell to 1-6.

After a slow start, Greenville took control in the opening set.

A kill by Abby Yoder gave Greenville a 10-8 lead, before Piqua scored the next two points to tie it.

A net foul on Piqua put Greenville up 11-10 and setter Libby McKinney stepped to the service line and served six straight points to make it 17-10.

Yoder and Hunter Class had kills during the run, Greenville had a block and McKinney served an ace.

Class had a kill to put Greenville up 19-13 and Skylar Bryson stepped up and served out the set.

Bryson had an ace during the run and Kaitlyn Gonzalez had a kill.

In the second set, Allison Powell had an ace during a run that helped Greenville take a 6-3 lead.

Bloccher had a kill, then served two points — including a kill by Morgan Hanes — as Greenville took a 9-4 lead.

Piqua got back within 11-8, but a sideout and two points by libero Carleigh Cox gave the Wave a 14-8 lead.

Cox served an ace, with Yoder adding a tip at the net.

Another kill by Yoder and a service point by McKinney had Greenville up 16-11, before Piqua scored three straight points.

Class had a kill for sideout and Powell served two points, including another kill by Class to make it 19-14.

Piqua got within 20-16, before Blocher had a kill for sideout and then served out the set.

On the first point of Blocher’s serve, Powell had a diving dig that led to a tip by McKinney for the point and Piqua would not score again.

Yoder showed her dominance early in the third set as Greenville put the match away.

She opened the set with a kill, had two more kills on Cox’s serve — to go with two aces by Cox — then added a tip for a sideout to put Greenville up 6-1.

With Blocher serving, a kill by Gonzalez helped increase the margin to 12-6.

Bryson served an ace and Yoder added another kills to make the lead 15-7.

Piqua got as close as 22-18, before Greenville got a sideout and Hanes served the final two points, including an ace. 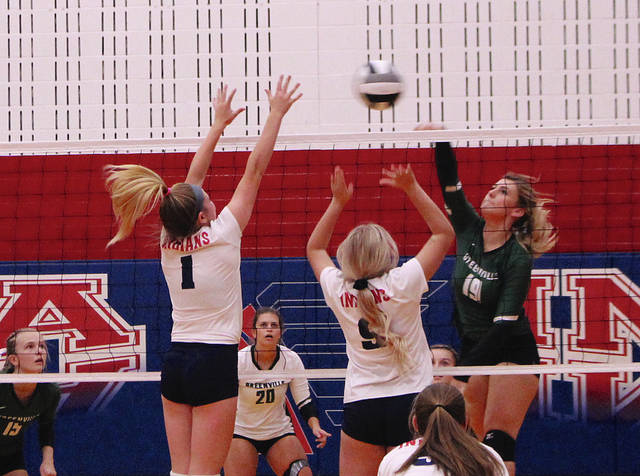 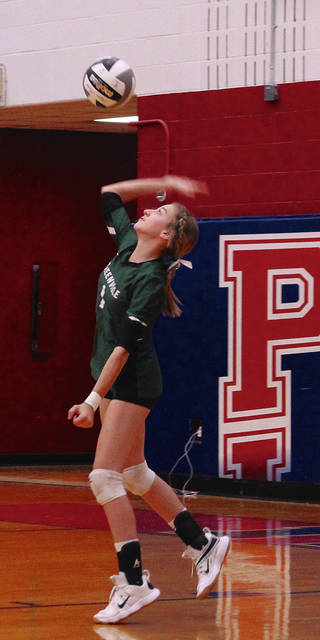 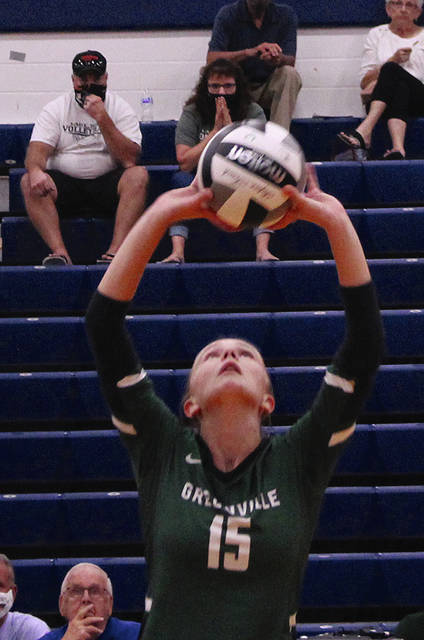 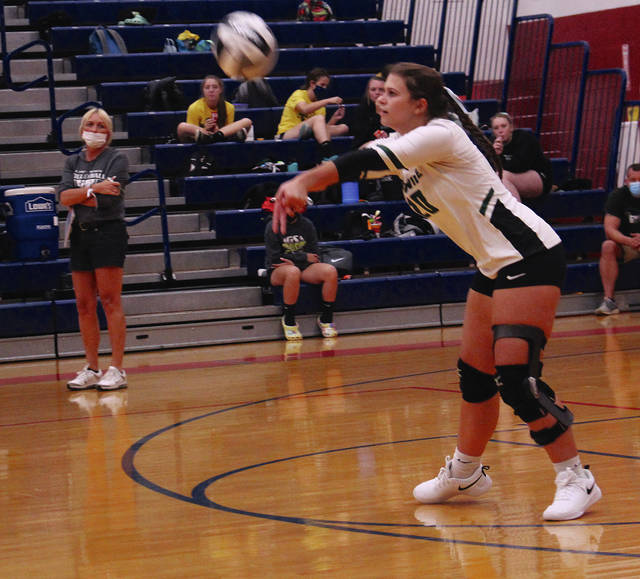 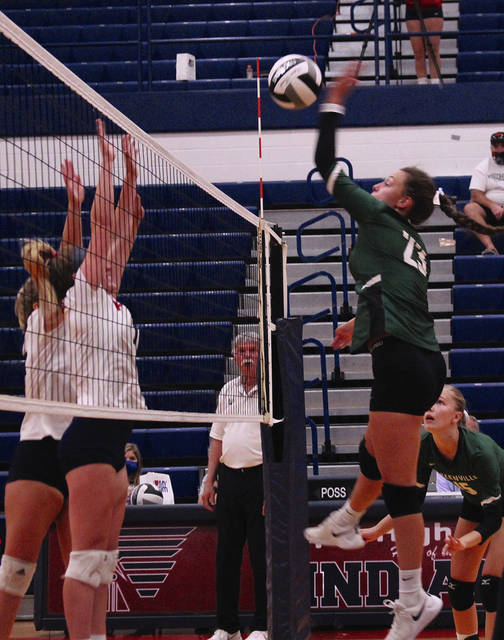