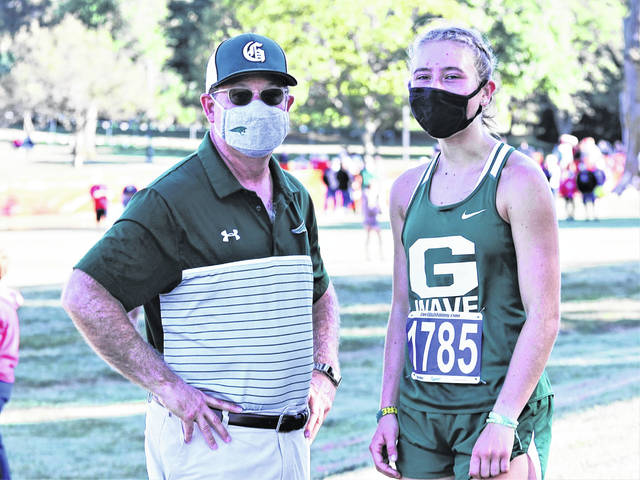 “I had no idea where anybody was,” Rammel said following the race. ”I was just trying to chase the Gator and not think about who was behind me – just focus on what was in front of me.”

“It was great to see Isabelle win individually on our home course,” said Greenville varsity coach Stephanie Lind. “All the girls stepped it up, allowing the team to finish third amongst the MVL schools.”

“I was trying to chase down the school record today and was focused on that,” Rammel stated. “I kind of lost it in the last mile but it is so hard to run by yourself.”

“The boys team is a young varsity squad and have been working extremely hard,” Lind stated. “They put in a lot of miles over our extended summer break.”

“We tried hard to make Treat the event it normally is for the athletes, within the confines of our covid limitations,” said Coach Lind. “Having a DJ and the cannon at the race is what makes it special.”

“I have been preparing for this for so long, everysince eveything shut down,” said Rammel. “It’s just been working and working and this race is just such a big moment I was working for.”

“ I just can’t even believe it’s real,” Rammel condluded. “I’m just so thankful that it is happening and I got the opportunity to race. It was just a perfect day.” 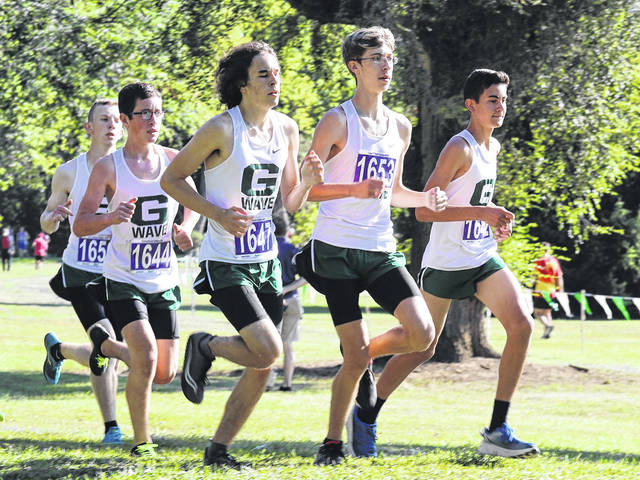 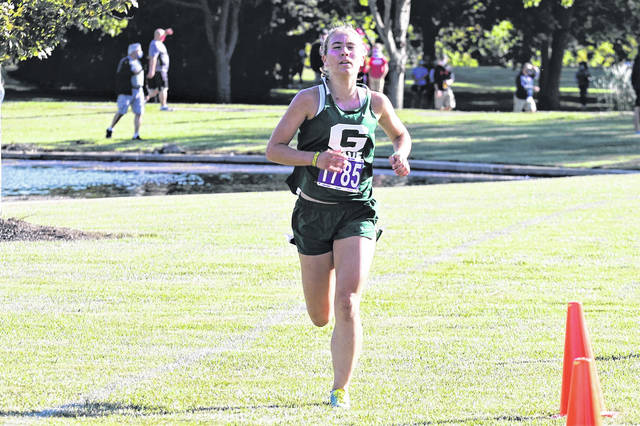 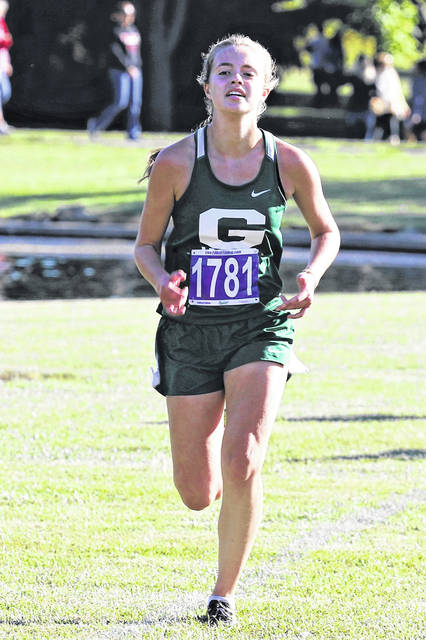