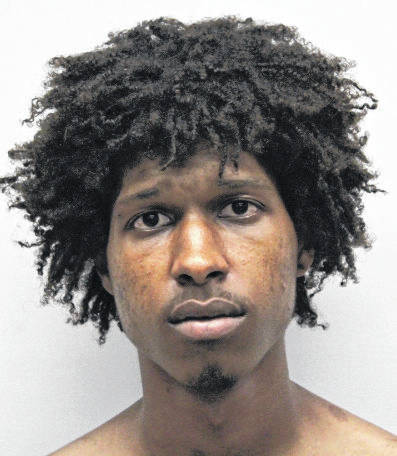 The arson registration requirement was a part of Henry-Dever’s sentence on a 2017 aggravated arson charge, to which he pleaded guilty. The purpose of the hearing was to allow the jury to render a verdict on whether or not the State of Ohio has enough evidence to prove that Henry-Dever did, in fact, fail to register.

The first half of the hearing was reserved for witness questioning and deliberation. There were many questions raised about whether or not Henry-Dever attempted to register or make contact with the Darke County Sheriff’s Office (DCSO). Henry-Dever argued that, while he had moved to California during the time he was supposed to register, he attempted to call the DCSO and get information about what he needed to do. On the contrary, the DCSO argued that he never attempt to make contact with the person in charge of registration.

Following witness testimonies, Hein explained to the jury the more legal-heavy aspects of the case, and the jury was left to make its decision.

After some deliberation, the jury found Henry-Dever guilty of failing to register as an arson offender.