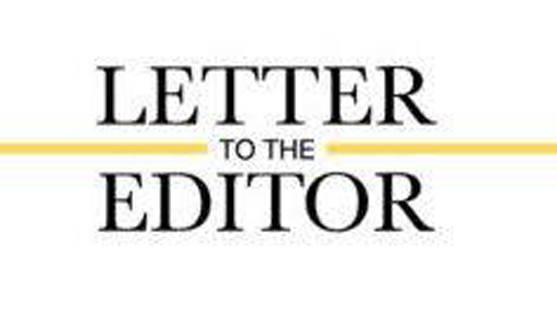 There’s a fellow named Jack Bastian running for Miami County Commissioner. I never thought I would ever promote someone from the other party; but here goes. That’s right, he’s a Democrat.

I’ve known Jack and his wife Saundra for 2o-plus years and when I look back on his history, he can only be proud and self-gratified.

First of all: He’s a veteran of the US Coast Guard. From there, he was a policeman for many years. After that he started his own successful business as a private investigator. This year he decided to run for Miami County Commissioner and I had to know why. This is a Republican county I said, why are you doing this?

He then explained why his decision to run was not political at all. I’m more middle-of-the-road politically than right or left, he stated. There are several reasons I’m running for commissioner and one is to share with residents the inner workings of our local government. I’m confident how most residents would be quite surprised, yet they have a right to know.

After a little more discussion, I decided that I would support and promote a Democrat (Jack Bastian) for elective office. I hope others agree that Miami County residents could use a little more voice.