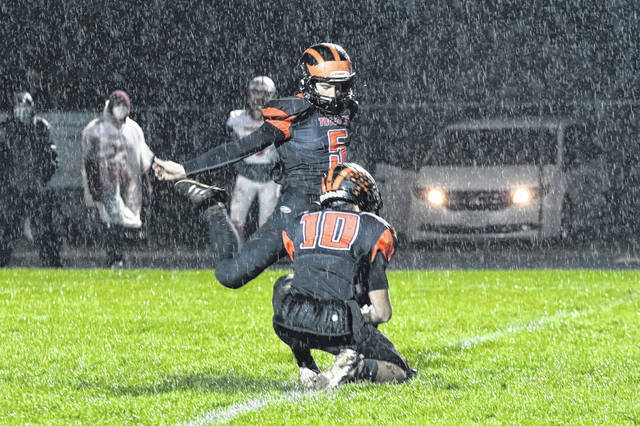 ARCANUM – The Arcanum Trojans defeated the visiting Tri-County North Panthers 35-0 in a Thursday night football game that was played under heavy rains and windy conditions.

“It has been a long time since we have had back-to-back winning seasons,” Arcanum coach Jason Schondelmyer said of the team’s 6-4 season. “I told the seniors, they were part of the 2-8 season and they stuck it out, they continued.”

The teams played a scoreless first quarter before the Trojans would get on the second quarter board with a 3 yard touchdown pass from Bryce Schondelmyer to Ian Baker. Joe Beck’s PAT kick split the uprights giving the home team a 7-0 lead at 5:27 where the score would stand with the teams heading to the halftime break.

Arcanum made it a 14-0 third quarter score with a Schondelmyer 6 yard quarterback keeper and Beck hitting the PAT kick.

Schondelmyer made it back-to-back touchdown runs with an 11 yard score with 1:58 on the third quarter board upping the Trojans lead to 21-0 with Beck making good on the PAT kick but not before losing his footing on the muddy field.

Schonelmyer connected with Brennen Troutwine on a 60 yard touchdown pass at 9:42 in the thrid period to give the Trojans a 28-0 lead with Beck’s extra point kick good.

With 5:31 on the fourth quarter clock Arcanum junior receiver Ian Baker set a new all-time total yards school receiving record pulling in a pass from Schondelmyer in the pouring rain.

“Ian Shake ‘n Bake Baker,” said Coach Schondelmyer. “He has done a great job. Here is a kid that never played football until a couple years ago. He had only played basketball and we were able to talk him into coming out on the field and playing and helping us out – boy has he helped us out. He’s made tremendous plays.”

Arcanum would get its final TD of the game and season with a Zade Shank 1 yard TD carry giving the home team a 34-0 lead. Trojans senior place kicker, Joe Beck made it a perfect 5-5 night splitting the uprights one final time to give Arcanum a 35-0 win to close out the season with a 6-4 record.

Coach Schondelmyer took time to reflect on the 2020 COVID pandemic season following the final game of the year.

“It’s amazing really, to think that we’re sitting here and we just finished week 10 is amazing,” Schondelmyer stated. “Our kids did a real good job with everything that we asked them, with masks and soscial distancing, with keeping their groups small when they were soscializing outside of football – so once again, it’s a credit to our kids and our community that we were able to get this accomplished.” 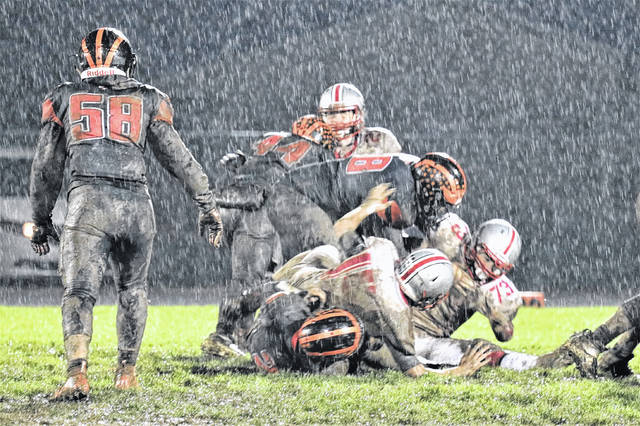 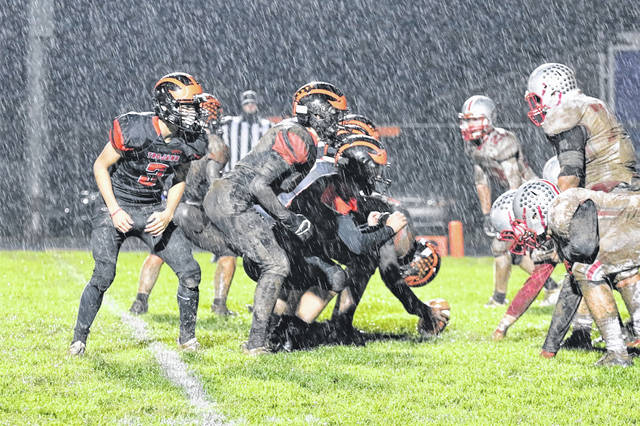 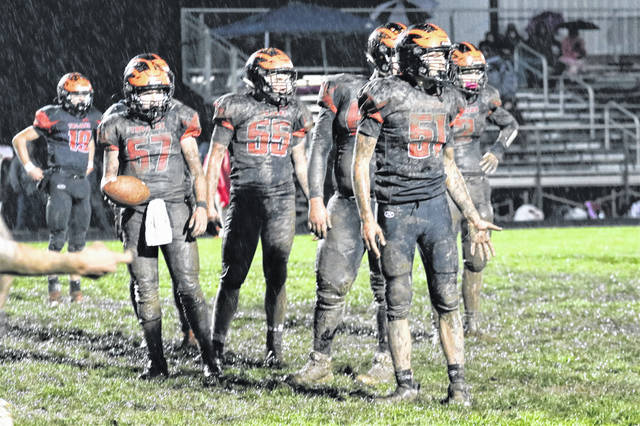 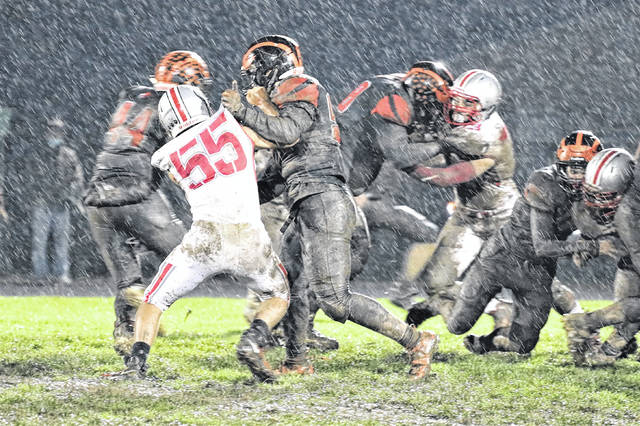 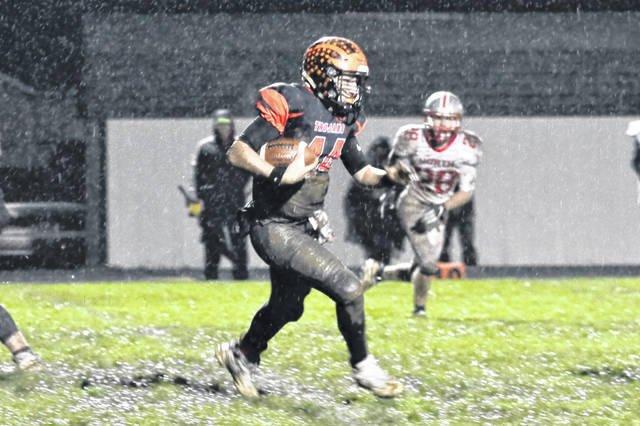 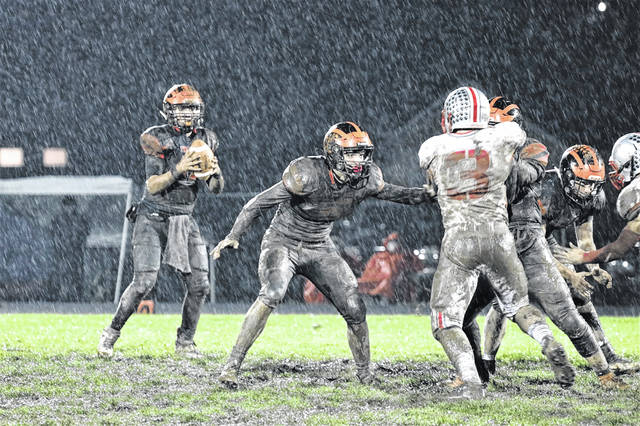 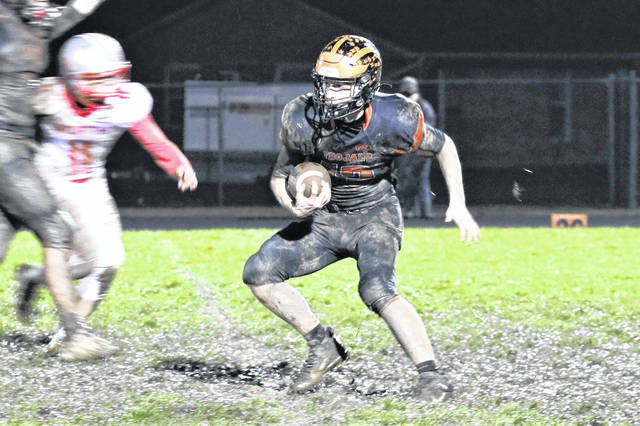