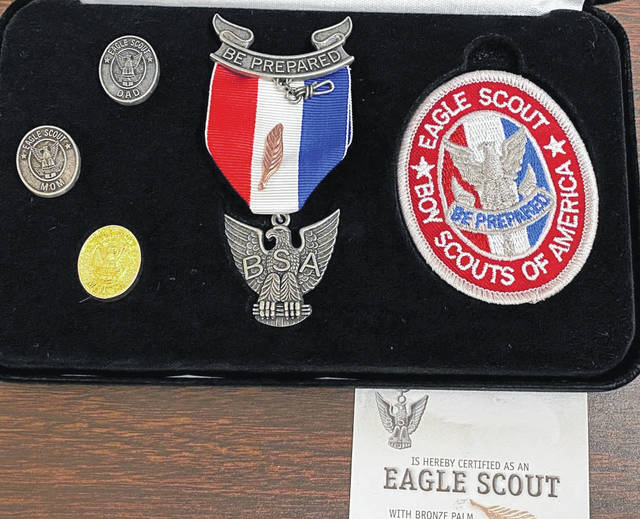 GREENVILLE — Neil Armstrong, Steve Oswald, James Lovell, Steven W. Lindsey, William McCool, and Ellison Onizuka were American space pioneers who made history in their bold quest advance the future of cosmic exploration. Yet, one may not know that these astronauts had another important trait in common: they were all Eagle Scouts.

As the highest rank conferred by the Boy Scouts USA, the Eagle Scout award has been often called the ‘Ph.D. of Boyhood,’ requiring the acquisition of 21 merit badges and the fulfillment of a special service project, requiring months of planning, and which must be completed and reviewed before the age of eighteen. Of the 2.7 million Boy Scouts in the U.S. today, only approximately 8 percent will achieve this special recognition each year. On October 19, 2020, Austin Zechar, a Greenville High School senior and Boy Scout Troop 134 member, achieved this high honor and became Greenville’s newest Eagle Scout.

Austin’s Eagle Scout Project consisted of doing repairs to headstones at Darke County Home Cemetery. Just outside of Greenville on State Route 49, this cemetery provides indigent burials for deceased persons without family to handle the arrangements. Many of the headstones in the Home Cemetery are close to 100 years old, consisting of a single slate of stone. Over the years, several headstones had broken apart into two pieces, and some of the newer stones were set only in pea gravel.

“After hearing my dad talk about the cemetery and the conditions of it, I had him take me out there to see it.” explained Austin, “And after seeing it, I felt it would make an excellent project.”

Austin’s project involved patching broken headstones, digging up and placing headstones on cement slabs to help to keep them in good shape, and constructing two benches for visitor seating. A total of 33 headstones were repaired during the project. Boy Scout Troop 134, sponsored by the First United Methodist Church in Greenville, assisted Austin in completing his project, with a total of 15 adults and Scouts participating. The cost of the project was made possible by funds provided by Zechar Bailey Funeral Home, Gary and Sally Zechar, and through donations of materials by Edwin Nickol Monument and C.F. Poeppelman, Inc.

When asked what advice he would give to other Scouts aspiring to earn their Eagle Scout rank, Austin encourages careful planning and extra time. “The only advice that I would give would be to get started on the project as soon as you are able to. This will help give you plenty of time if there would be delays or issues that could come up.”

On Nov. 1, Austin’s Court of Honor was held with close family and his troop in attendance. In addition to his Eagle Scout rank and medal, Austin was also awarded a Bronze and Gold Palm for completing 10 additional Merit Badges beyond what is required for Eagle Scout.

When asked about what the future holds after his graduation from Greenville High School, Austin has impressive goals. “I plan on going into the IT field as a system administrator and also in Cyber Security… attending college at University of Northwestern Ohio in Lima.”

Pulitzer Prize winning writer and an Eagle Scout, Mike Malone once said,“You don’t so much earn the Eagle rank as you become an Eagle… and in becoming an Eagle, you are changed forever.” 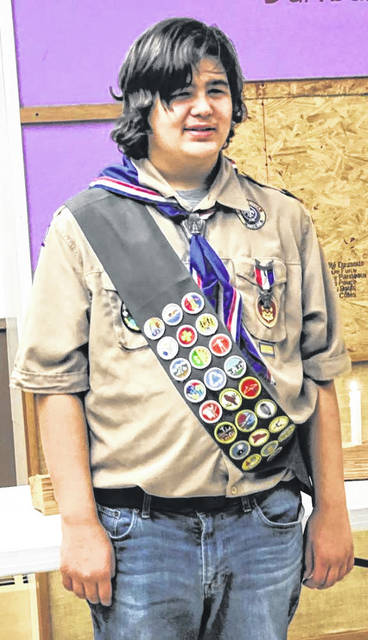 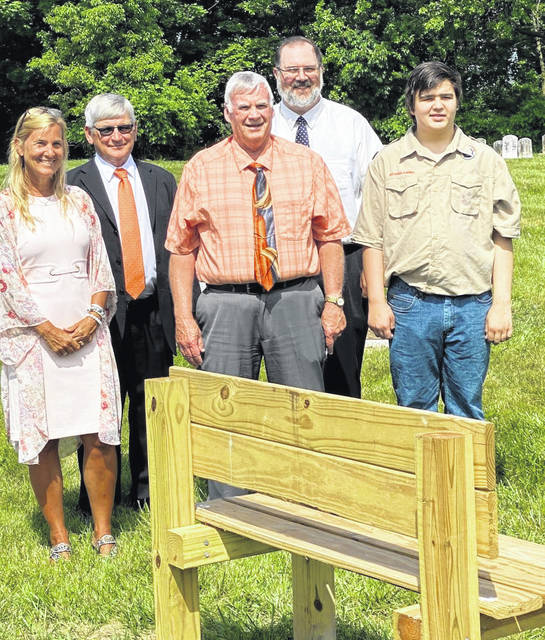 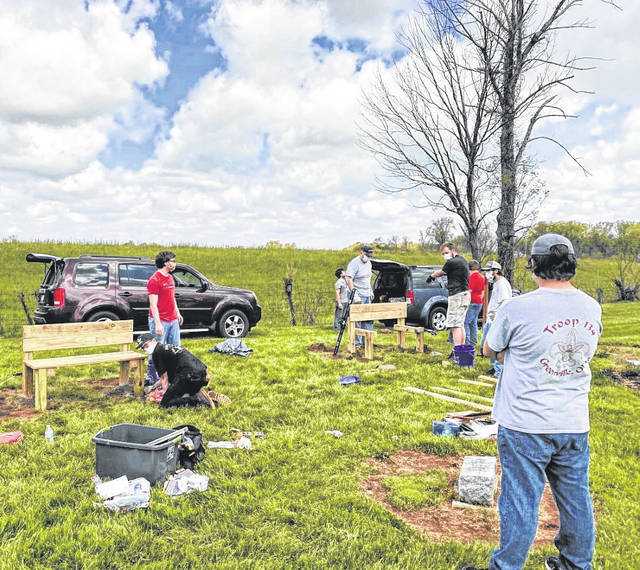 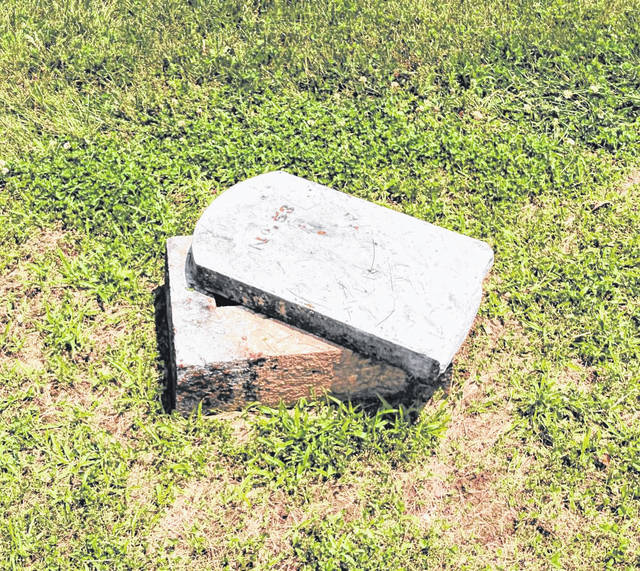