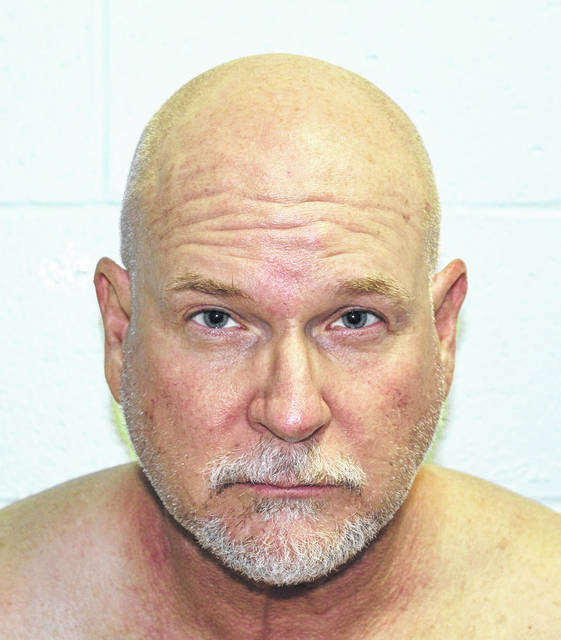 Hill is suspected of murdering his son, Vincent Hill, 31, during the evening hours of Nov. 11 at a private residence located in the 2100 block of St. Rt. 502. It is alleged that Hill entered the residence and shot the victim approximately five times with a shotgun before leaving. Officers located the body on Nov. 13, and the ensuing investigation involved personnel from the Darke County Sheriff’s Office, Greenville Police Department, and Darke County Coroner’s Office.

As a result of the investigation, Hill was found to be the primary suspect and was arrested and booked into the Darke County Jail in the early morning hours of Nov. 14. Officers were able to take Hill into custody following a brief encounter outside of his residence located in the 600 block of Treaty Way in Greenville. Police then remained at the residence for an extended period of time to collected evidence.

On Nov. 19, the Darke County Grand Jury issued the previously mentioned indictments of aggravated murder and aggravated burglary. Both of the charges against Hill have a firearm specification that requires mandatory prison time. If convicted, he faces a minimum mandatory prison sentence of 3 years, referencing the firearm specification attached to the charges, and a potential, but not mandatory, prison sentence of life without parole, and fine of $20,000. Other jail-time possibilities include 20, 25, or 30 years to life. The aggravated burglary charge carries a maximum, but not mandatory, prison term of 11 to 16.5 years and fine of $20,000. Between the two cases, if convicted on both, Hill faces variable prison time and a maximum fine of $40,000.

Hill was appointed public defenders Paul E. Wagner and Matthew J. Pierron to represent his case, though the court noted that Hill’s lawyers are still subject to change. His next appearance is scheduled for Dec. 21 and his bond was set at $250,000 cash, surety, or property.

Hill is currently being held in custody at the Darke County Jail.