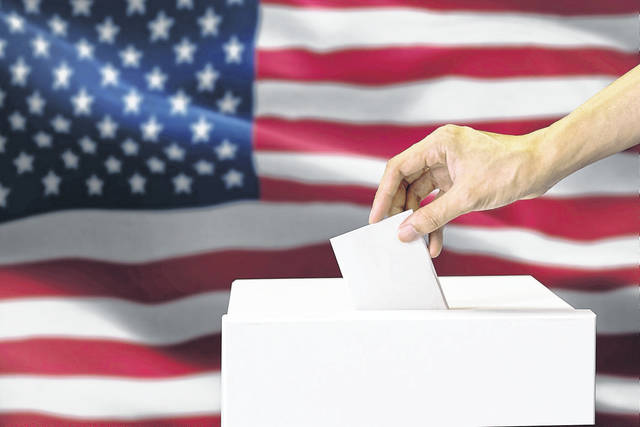 With much of the focus being shifted to the use of Dominion voting machine systems in various swing states, Georgia voters had raised concerns as early as June 2020 regarding the security and use of these machines in a real-time, large scale election, giving officials occasion to question the accuracy of the count.

In June 2020, Georgia utilized this new “state of the art” Dominion Voting System in response to U.S. District Judge Amy Totenberg’s court order to scrap its old touch-screen voting system, used since 2002, which some voters alleged had become vulnerable to hackers, after the state’s failure to implement security patches to the software. Denver-based Dominion Voting Systems was awarded a $106 million contract which included new touch-screen voting machines that would print a paper record with a code that’s read by a scanner.

As was widely reported during the June 2020 primary, Georgia had already started to see problems stemming from a ill-prepared roll-out of its newly purchased Dominion voting machine system. Four Georgia counties — DeKalb, Morgan, Cherokee and Clarke — were of particular interest, due to the number of cascading failures and count irregularities, as well as the number of inadequately trained poll workers. After the primary, while examining ballot images flagged by the vote-tallying scanner’s software for anomalies, hundreds of unregistered votes were caught by bipartisan citizen examiners.

After Georgia’s June primary problems, the Coalition for Good Governance’s executive director, Marilyn Marks, responded, saying, “ Detection of this major problem was only because of diligent citizen oversight. The officials charged with the duty to fully test the equipment recklessly failed to responsibly do so, or to audit it.”

Although Dominion spokeswoman Kay Stimson asserted at the time that Dominion’s system was designed to support any potential robust post-election audits, Harri Hursti, a world-renowned data security expert from Nordic Innovation Labs stated that it has never been subjected to an independent security review. Prior to its primary, state- appointed examiners in Texas denied certification for Dominion, citing multiple hardware and software concerns, with a long and complex installation process. One examiner stated that the suite was “fragile and error prone.”

The electronic/paper hybrid system used by Darke County voters was a success.

“Here, in Darke County, we just completed an audit on Dec. 1, and verified the results for accuracy, which was 100 percent.” said Paul Schlecty, director of the Darke County Board of Elections. “The State of Ohio mandated that any new voting system used in the 2020 election had to have been used in a prior 2019 election, to ensure that everyone knew how to properly use the equipment and address any ‘bugs’ that might occur with first time use.”

Greene and Butler counties both use Dominion Voting Systems’ electronic touchscreen voting machine, which includes paper that scrolls inside the machine, allowing voters to see that their votes are accurately recorded.