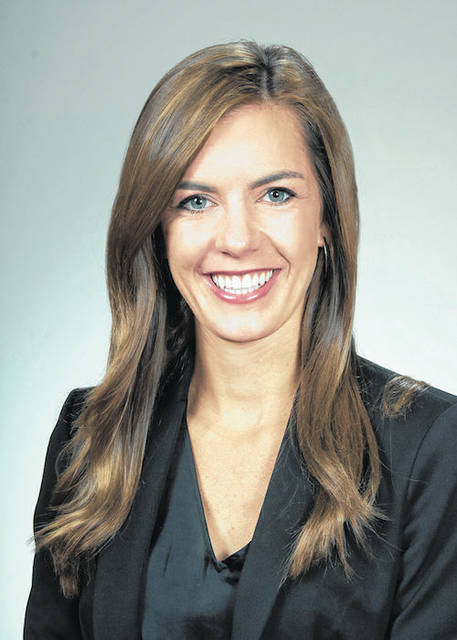 “Every little girl in Ohio deserves the chance to achieve her athletic dream,” said Powell. “The Save Women’s Sports Act will preserve the integrity of school sports and promote a level playing field for female athletics.”

Under the bill, male and female sports teams would be designated on the biological sex of an individual, meaning that biological males cannot play on female teams.

The bill also includes a number of provisions that provide protections for students, schools and colleges, as well as a dispute resolution process.

“This legislation is about fairness,” added Powell. “Our female athletes in Ohio shouldn’t be deprived of their chance of victory by a biological male competing against her in a biological female sport.”