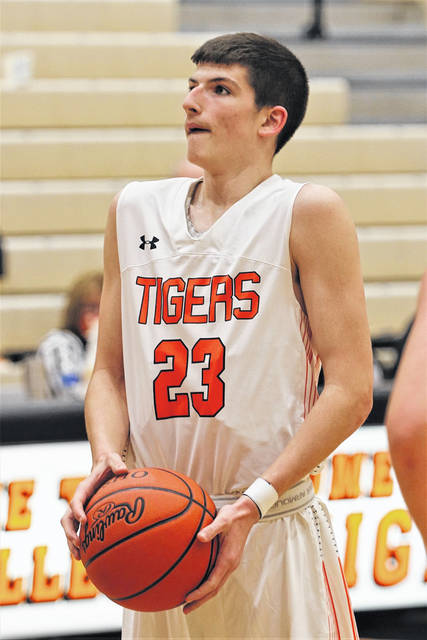 VERSAILLES – The Versailles Tigers exploded for 21 third quarter points to defeat the visiting Covington Buccaneers 49 -29 in non-conference to give Versailles its first win of the season.

Covington took the opening period 7-6 with Versailles battling back taking Period No. 2 by a 12-11 score but not before trailing 6-10 early in the period with the teams going to the halftime break tied at 18-18.

“Chase isn’t going to hurt you out there on the floor,” Swank noted. “He does all the little things right, he doesn’t turn the ball over. He might not get you 10 points every night but he is going to defend the other team’s best player.”

A stingy Tigers defense and explosive offense put the game away in the third quarter with Versailles outscoring the visitors 21-3 sending the teams to the fourth with the Tigers owning a 39-21 advantage.

“We needed to find some fire and intensity,” Coach Swank said of the team’s first half play. “I felt like our energy level was not really good at all in the first half.”

“It was more of a gut-check time,” Swank said of his halftime conversation with players. “Are we going to step up and make some plays – and luckily we were able to do that in the second half. Our defense is what made our offense go there in the third quarter. We have to keep on building on that.”

Coach Swank used his entire bench in fourth quarter action with the home team taking the final quarter 9-8 to give Versailles an impressive 20 point win on Senior Recognition Night.

Jaydon Litten led Versailles and all scorers with a game high 19 points including five second half 3-pointers and 2-2 at the first half charity stripe.

“He’s a good shooter,” Swank said of Litten. “He’s going to have to continue to develop his game because as we go throughout the year, teams are going to scout him – he’s going to have to get to the hole. He has that capability – he just has to trust himself in getting there and finishing around the rim.”

“The seniors have been with our program now for four years,” stated Coach Swank. “They’re good solid kids that do what you ask of them and they put a lot of time and effort into it.”

“They have not had a chance to play at the varsity level because they have been behind a couple good classes along the way so this is their year to go out there and show people what they can do,” concluded Swank. “They need to keep on getting better and keep on improving.” 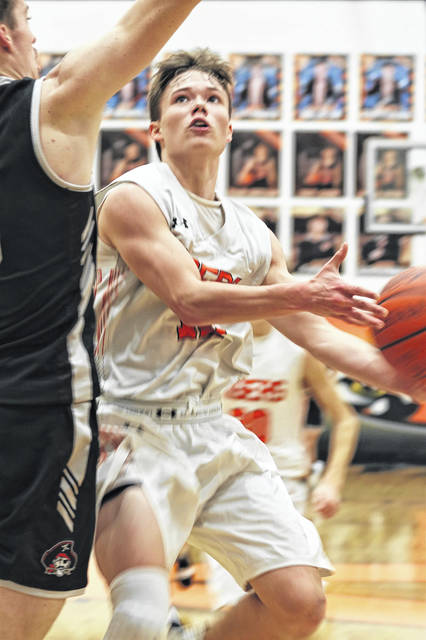 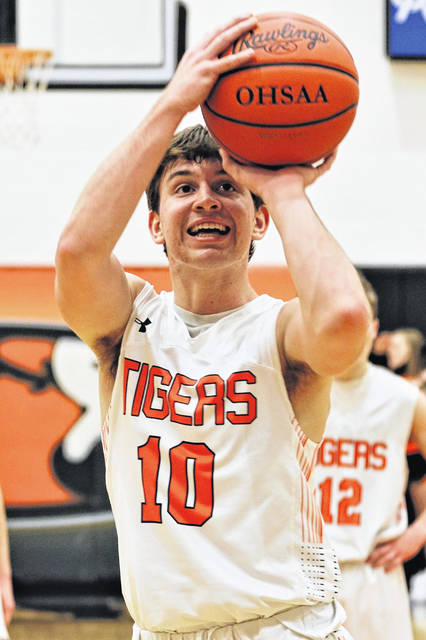 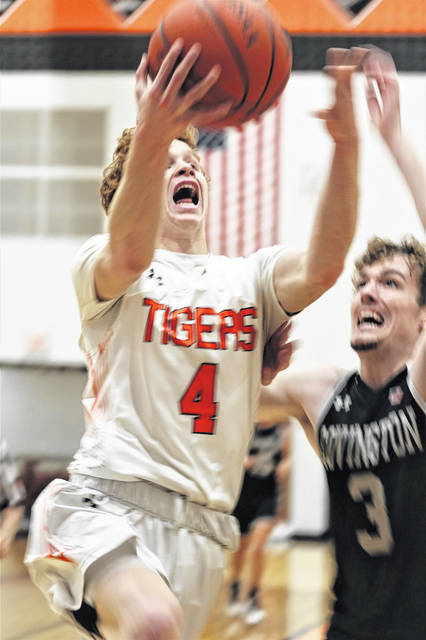 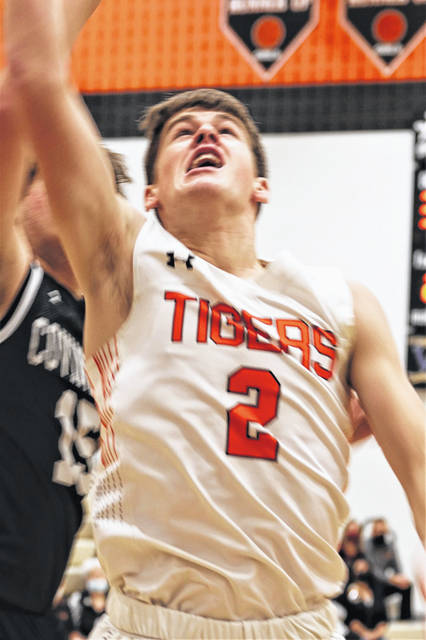 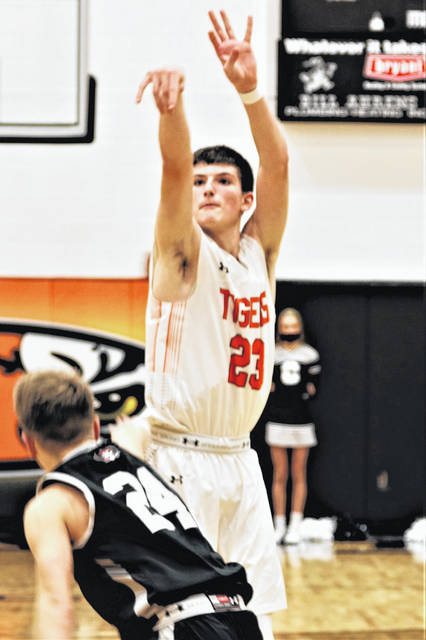