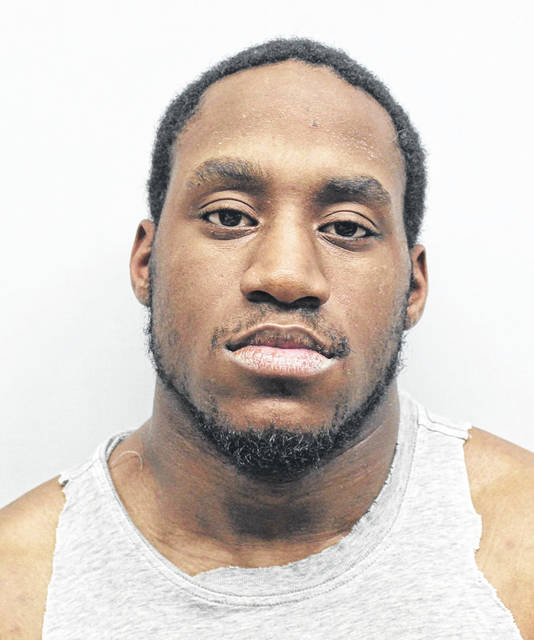 Caleb Warrender, 22, of Niles, was sentenced to 30 days in jail with three days credit on two county of forgery, both fifth-degree felonies. In addition to jail time, Warrender was ordered to pay the restitution amount of $5,160.50, with monthly payments over a 60-month period. He faces more restrictive sanctions and up to 10 months of additional jail time should he violate community control sanctions during his probationary period.

Kyllian McNutt, 28, of Greenville, was sentenced to nine months imprisonment in the Ohio Department of Rehabilitation and Corrections, with one day local jail time credit, after being convicted on one count of attempted failure to comply with the order or signal of a police officer, a fourth-degree felony. The prison sentence is in line with McNutt’s previous failures to comply with local sanctions. Upon his release, McNutt faces an optional post release control period of up to three years.

Jordan Bradburn, 24, of New Madison, was sentenced to 60 days in jail, with imposition of 50 days suspended and zero jail time credit, on one count of endangering children, a first-degree misdemeanor. It was also ordered that Bradburn serve a community control sanction for a period of up to 60 months, during which he will complete 50 hours of community service.

Eric J. Martin, 26, of Hollansburg, was sentenced to a minimum of two years imprisonment, with a maximum of three depending on conduct, in the Ohio Department of Rehabilitation and Corrections on one count of felonious assault, a second-degree felony. Martin is entitled to 33 days of local jail time credit. Upon completion of his prison term, Martin must comply with a mandatory three-year period of post release control. 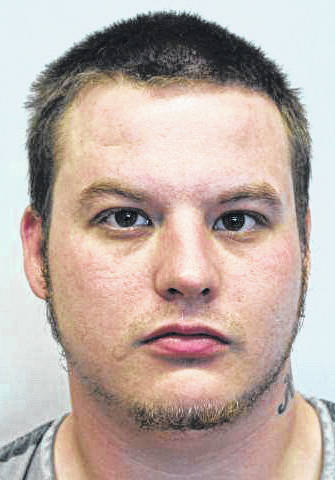