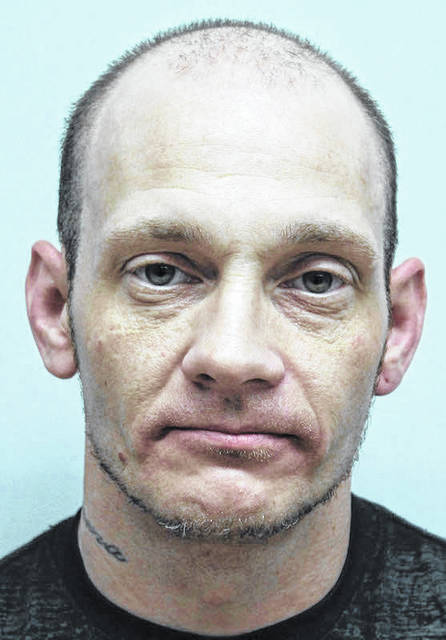 Steven Grill, 43, of Greenville, was arraigned on one county of assaulting a peace officer, a fourth-degree felony. If convicted, Grill faces a maximum prison sentence of 18 months and a maximum fine of $5,000. Grill was appointed public defender Matthew Pierron, and his bond was set at $50,000 cash, surety, or property. Grill’s bond is a blanket bond in conjunction with a separate two count indictment against Grill that cites illegal conveyance of drugs of abuse onto the grounds of a detention facility, one a third-degree felony, and one a fourth-degree felony. Grill’s next appearance is scheduled for Jan. 28.

Ashley Boone, 27, of Greenville, appeared in court for a plea agreement on two counts of assaulting a peace officer, both fourth-degree felonies, and one count of assaulting a person performing emergency medical services, another fourth-degree felony. Upon sentencing, Boone faces a maximum prison term of 54 months, and a maximum fine of $15,000, neither of which are mandatory. She was represented in court by Matthew Pierron and an OR bond was continued. Her sentencing is scheduled for March 1.

Brian Mader, 36, of Bradford, appeared in court for a violation of his community standards requirements on a 2016 case citing forgery, theft, passing bad checks, and the unauthorized use of a motor vehicle. The adult probation department reported that Mader failed to complete residential drug and alcohol treatment, and tested positive for methamphetamine use. If found in violation, Mader faces up to 10 months of jail time. He was appointed public defender Matthew Pierron and his bond was set at $20,000 cash, surety, or property. Mader’s next appearance is scheduled for Jan. 11. 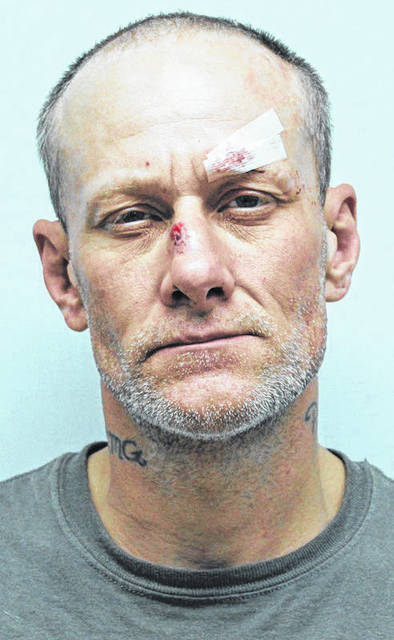 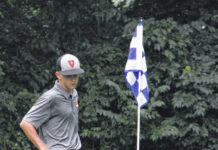 Versailles and Greenville boy’s golf embrace the elements during tournament