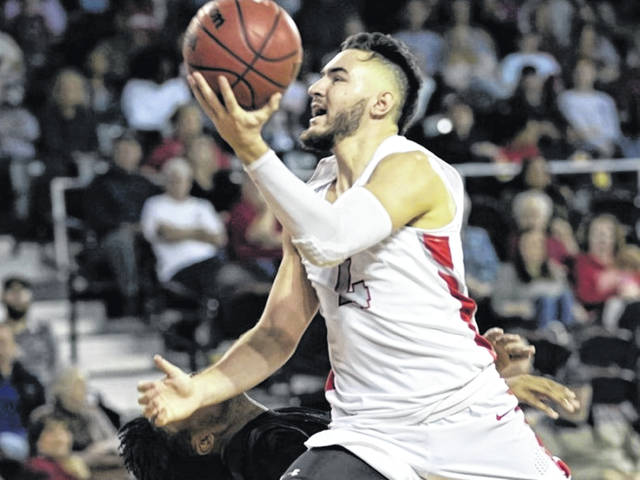 DARKE COUNTY — While each year brings its own unique blend of stories, the year 2020, for lack of a better phrase, “takes the cake.”

A common hope, both nationwide and worldwide, is that the coming year will bring better things than did 2020 — namely, an end to COVID-19, less political discord, and fewer cultural, economic and natural disasters, among others.

While we pray for less drama in 2021, here is a brief look back at the top 10 stories that impacted the Darke County community in 2020, for better or worse.

COVID-19, alternatively called Coronavirus, the Wuhan Flu, and so forth, dominated headlines worldwide through the year. There was seemingly no place and no person untouched by its shadow. Despite widespread efforts to combat the virus through social distancing and wearing facial coverings, COVID was attributed to the deaths of more than 330,000 people in the United States by year’s end. Darke County saw more than 4,000 people contract COVID, with 85 deaths attributed to the virus. Help appears to be on the horizon, however, with the release of vaccines to help combat COVID.

As 2020 draws to a close, the Nov. 3 presidential election is still being fought. While all major media outlets have declared Democrat Joe Biden the president-elect, President Donald Trump and many of his supporters refuse to concede the election, with claims of widespread voting fraud. We will find out with certainty no later than Jan. 20, 2021. Predominantly Republican Darke County gave Trump a majority of its votes, as well as returning incumbent State Representatives Jena Powell and Susan Manchester to the Ohio Statehouse.

A strange side effect of the COVID virus was a coin shortage seen throughout much of the United States in 2020. While the U.S. Mint contended it was manufacturing plentiful coinage for the country, many retailers, large and small, found themselves lacking coins to make change. Signs in shops asked customers for exact change or credit card payments only. This shortfall was attributed largely to fewer people leaving home and shopping due to COVID precautions, as well as some people hoarding coins for fear of economic upheaval.

Related to the coin shortage, the onset of COVID-19 in the United States also caused consumers to hoard various products, particularly toilet paper. While stocks of “bath tissue” are plentiful now, earlier in the year shopper saw store shelves quickly emptied. One good which still remains in short supply is ammunition. As lockdowns became more stringent, and with rioting taking place in larger U.S. cities, Americans here and across the country armed themselves for the prospect of civil unrest. Ammo manufacturers are estimating it will be summer 2021 before retail orders can hope to be filled.

While many community gatherings were canceled, not so were Darke County’s many parks and outdoor venues. Getting out of the house became a priority for many folk. The hard work and generosity of the Friends of Darke County Parks helped this endeavor. A non-profit organization dedicated to acquiring, preserving and maintaining land areas of special natural and historical value, The Friends of Darke County Parks celebrated its 25th anniversary in 2020.

Spectator sports, both pro and college, suffered during the COVID pandemic. The same held true for local sporting events. Those high school athletic contests which weren’t canceled outright in 2020 were curtailed, with many teams playing abbreviated seasons. Despite the dearth of local sports, the year saw some individual athletic highlights, most notably Greenville High School alum Clay Guillozet being named winner of the Gulf South Conference Commissioners Trophy and Gulf South Coast Conference player of the year playing basketball for Valdosta State University.

Not so fast, Alice Cooper. Darke County schools did move to remote learning for students for much of the spring semester in order to prevent the spread of COVID. However, plans were formulated during the summer for both students and staff to safely return to classrooms in the fall, and return they did. An upsurge in COVID cases, though, could return pupils once more to home learning.

The year saw a change in local leadership — some planned, some not. Greenville Safety/Service Director Curt Garrison was fired in March following allegations of explicit video recordings. Versailles Village Administrator Rodd Hale resigned in August and took a new position in Florida. In November, Larry Holmes was elected to the Darke County Board of Commissioners, and will take the seat of Commissioner Mike Rhoades, who did not seek reelection. Peggy Emerson was named the new president of the Darke County Chamber of Commerce in November, taking over for outgoing president Sharon Deschambeau. Greenville Police Chief Steve Strick resigned in December, and will be replaced by Lt. Eric Roberts.

It is no understatement to say 2020 was tumultuous. However, in the face of all that was “bad,” many people in our community and abroad found healing and happiness in our faith, our family and our friends. We learned to appreciate a slew of things which once were taken for granted, and this by itself is good news we can all cling to going forward into 2021. 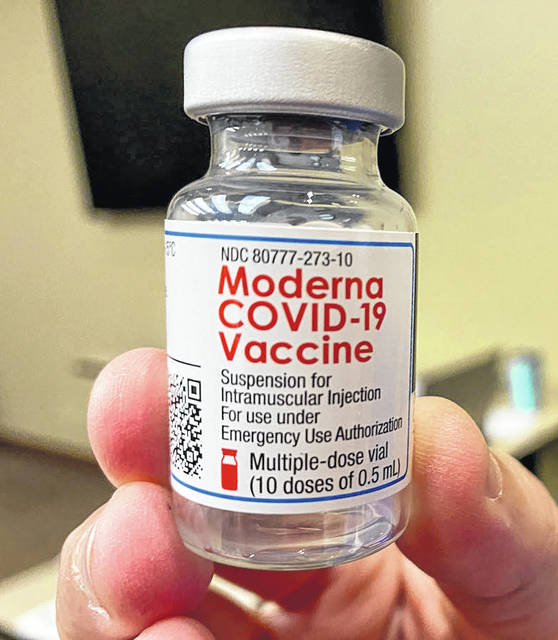 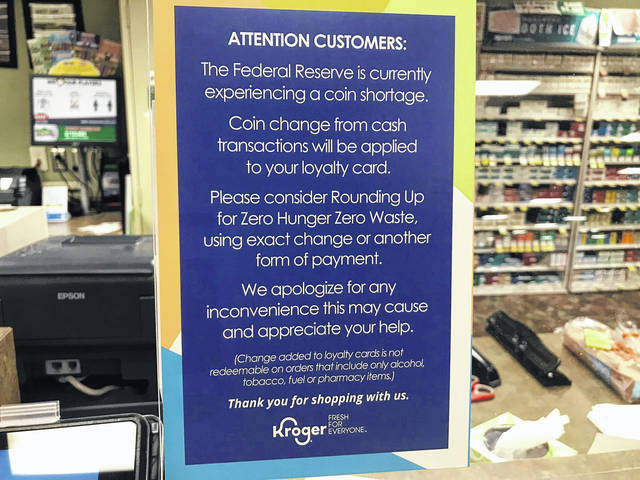 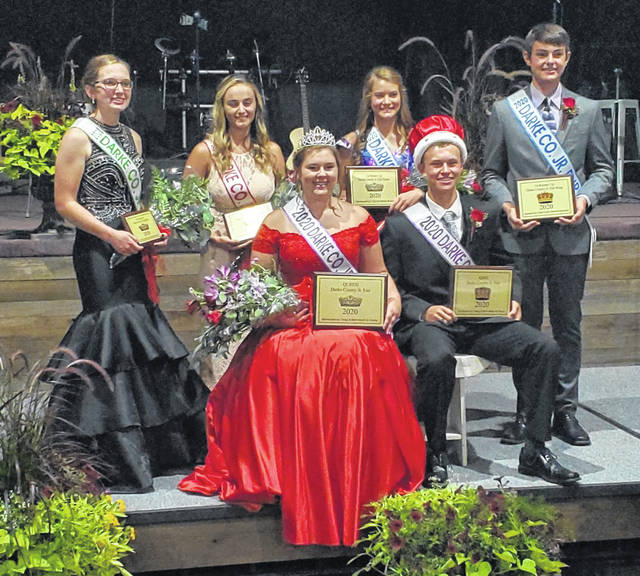