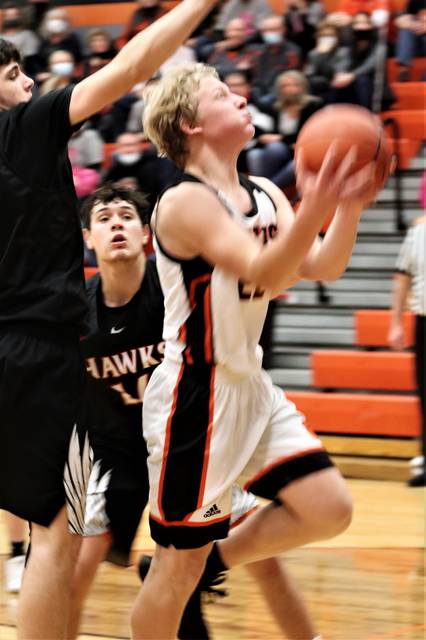 ANSONIA – The Ansonia Tigers trailed the Mississinawa Valley Blackhawks early in the nightcap of the annual Route 47 Showdown on their way to a 58-38 win. The Tiger avenged an earlier season 46-33 loss to the Hawks in a game that saw Ansonia score a single point in first half play.

“Early on it scared me – we couldn’t score early again,” said Ansonia coach Devin Limburg. “They jumped out on us and we were down 11-6 after the first. We kind of turned it on after that – our guys kicked it into gear so it was a lot better after the first quarter. It was a good win.”

Ansonia freshman Garrett Stammen gave the home team a 2-0 lead with a jumper at 3:01 in the first before the Blackhawks used a 11-4 run to close out first quarter play and lead 11-6 with the teams heading the period No. 2.

The Tigers battled back in second period play to knot the score at 17-17, 19-19 and 21-21 and on its way to a 19-12 period sending the teams to the break with Ansonia holding a slim 25-23 lead. Ian Schmitmeyer paced the Tigers with two second quarter 3-pointers.

“We made a couple adjustments from the first time on the guys that really hurt us,” Limburg said of the Tigers’ defense. “Our guys were tuned in with the game plan and we held them to where we wanted to.” s

Ethan Hemmerich paced the Tigers third with 6 points including a trey, Exzavier Moody was a perfect 5-5 at the line, Reece Stammen added 4 points and Garrett Stammen went 2-2 at the line.

Seven Ansonia players got in the fourth quarter scoring column to take the final period 16-12 to close out the night with a 20 point win.

“A lot of times this year we push it to 10 or 15 and then let them right back in the game,” Limburg said. “It was nice to push it up and hold onto it. Our guys did a really nice job of not letting off when they got the lead.”

Reece Stammen led Ansonia and all scorers with a game high 13 points. The Tigers got balanced scoring with 10 players getting in the scoring column.

“Reece got us going and was steady,” Coach Limburg stated. “Garrett was really good when we got in the third. We had a lot of guys step up and were good when we pulled them out a little bit and we got to the basket. We also had guys finishing at the rim when we pulled the second defenders. It was nice to see a bunch of guys contributing.” 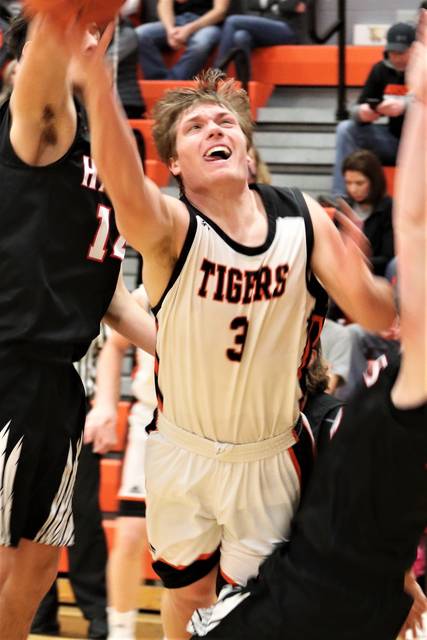 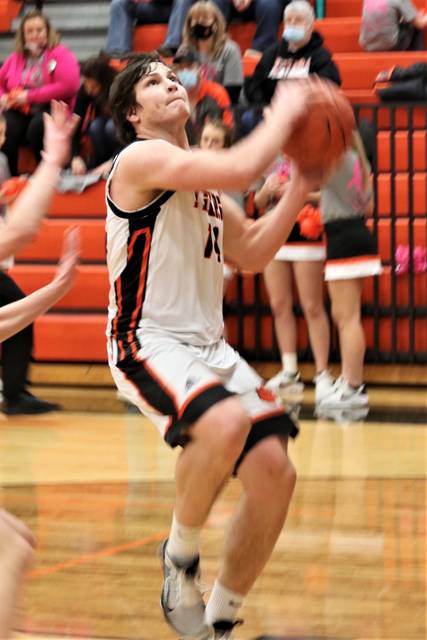 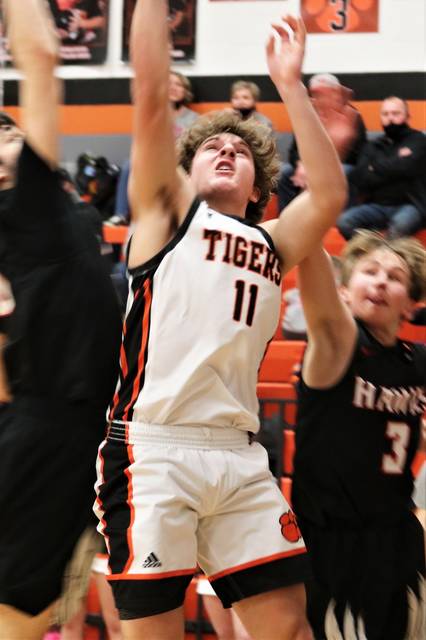 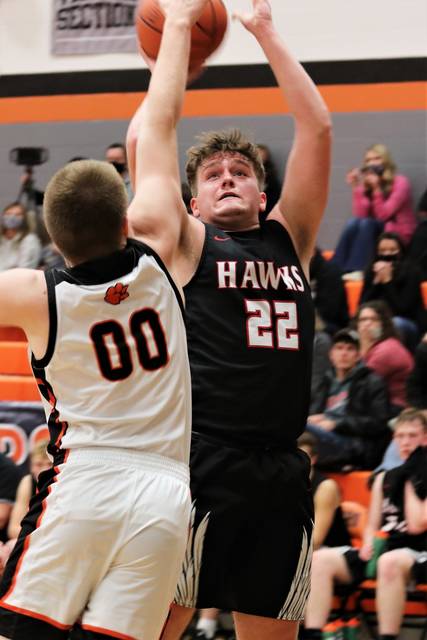 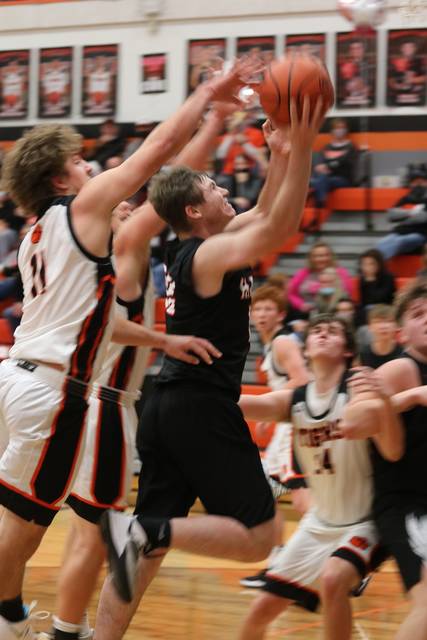